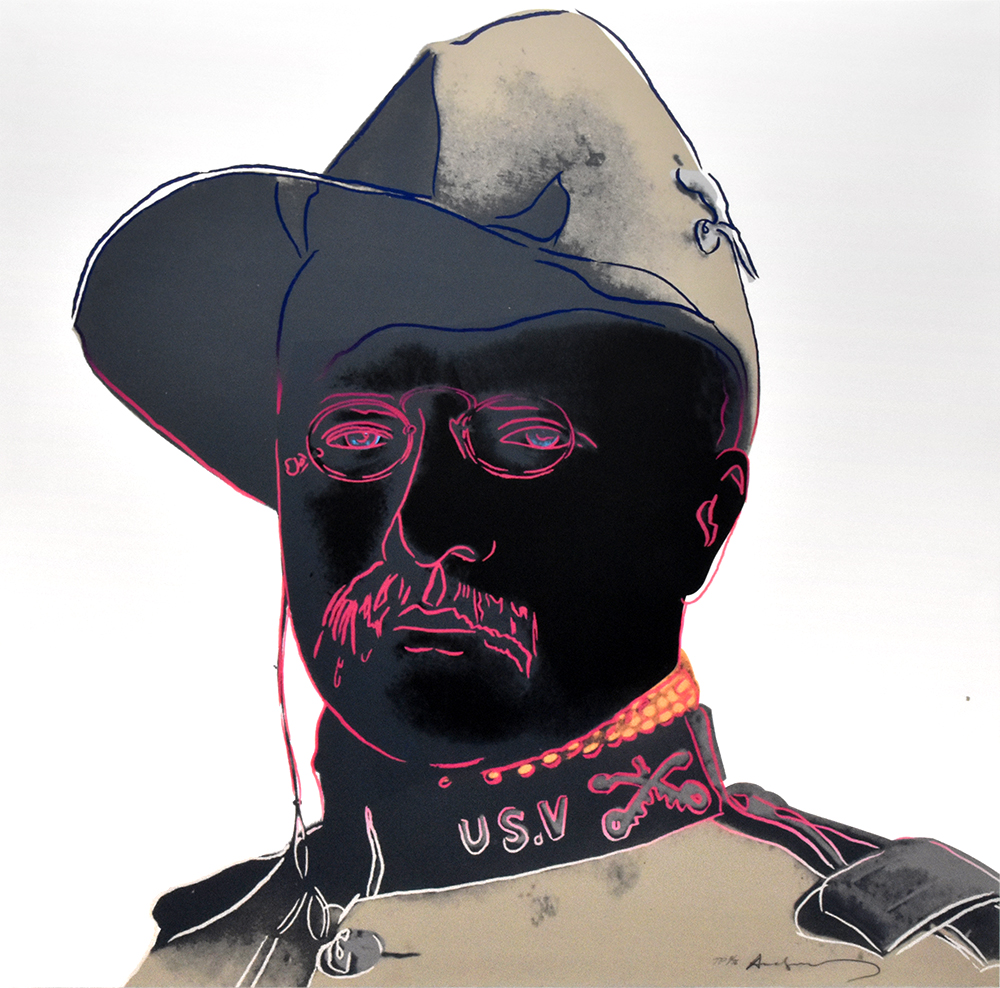 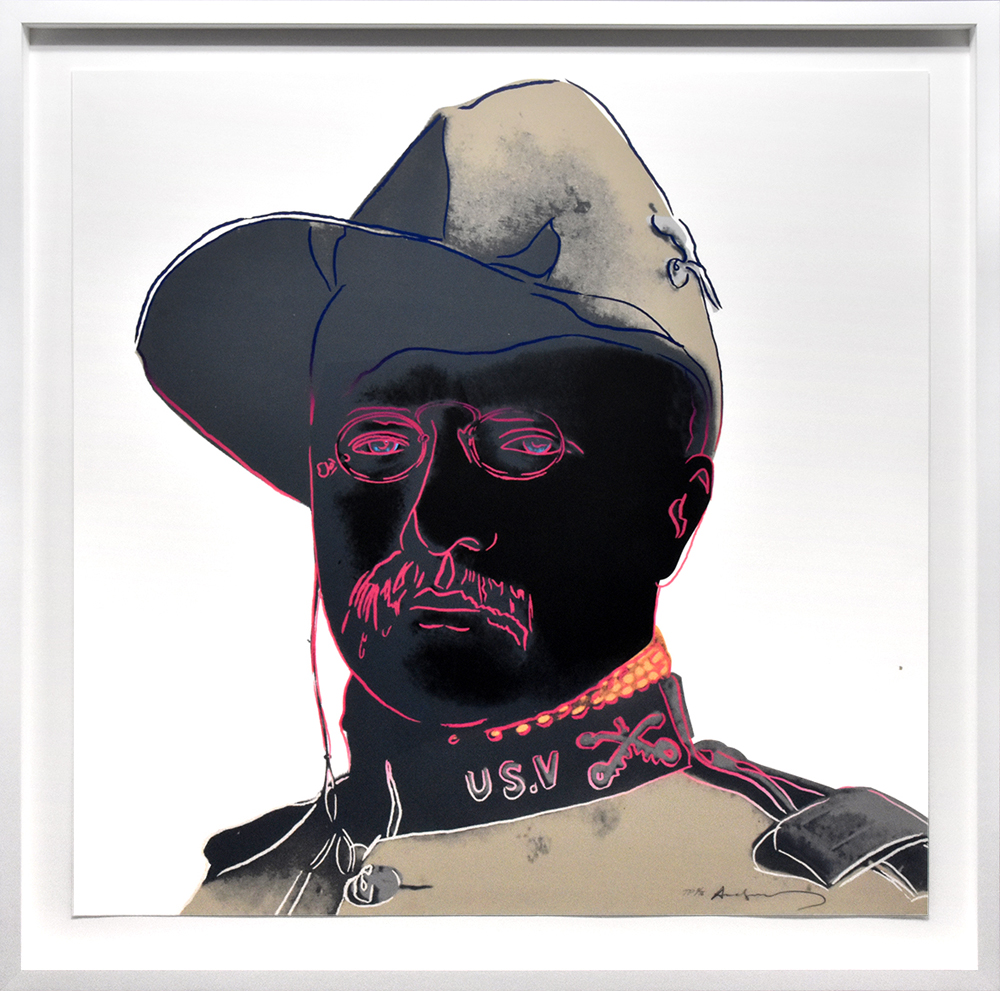 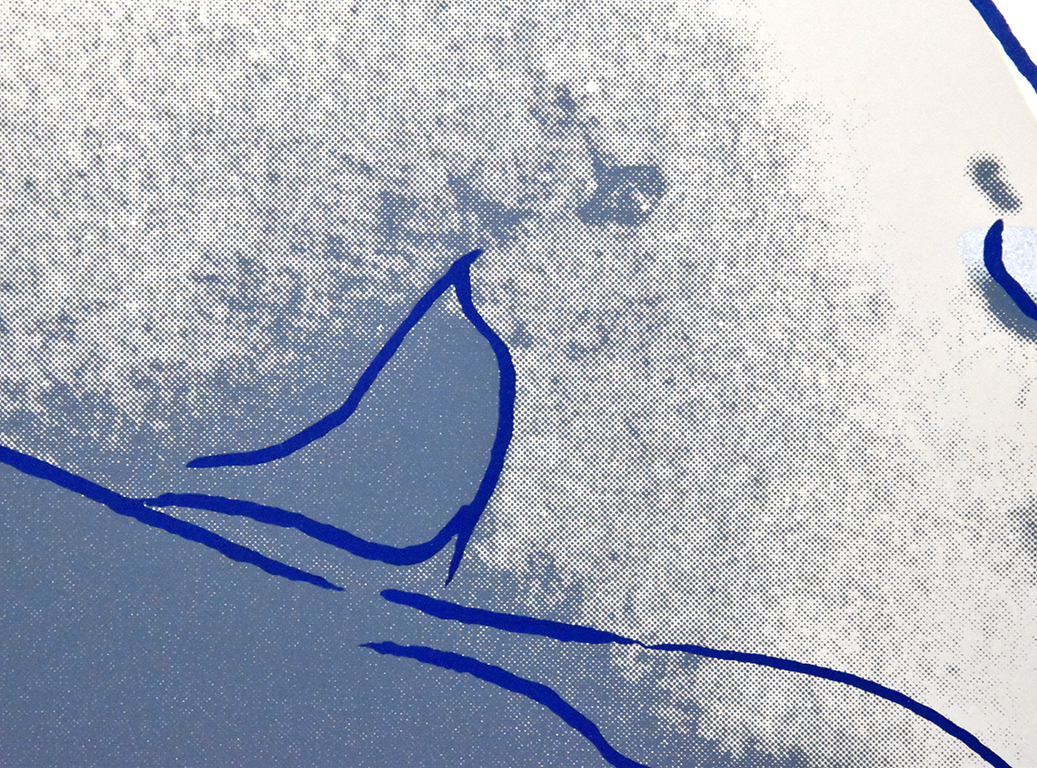 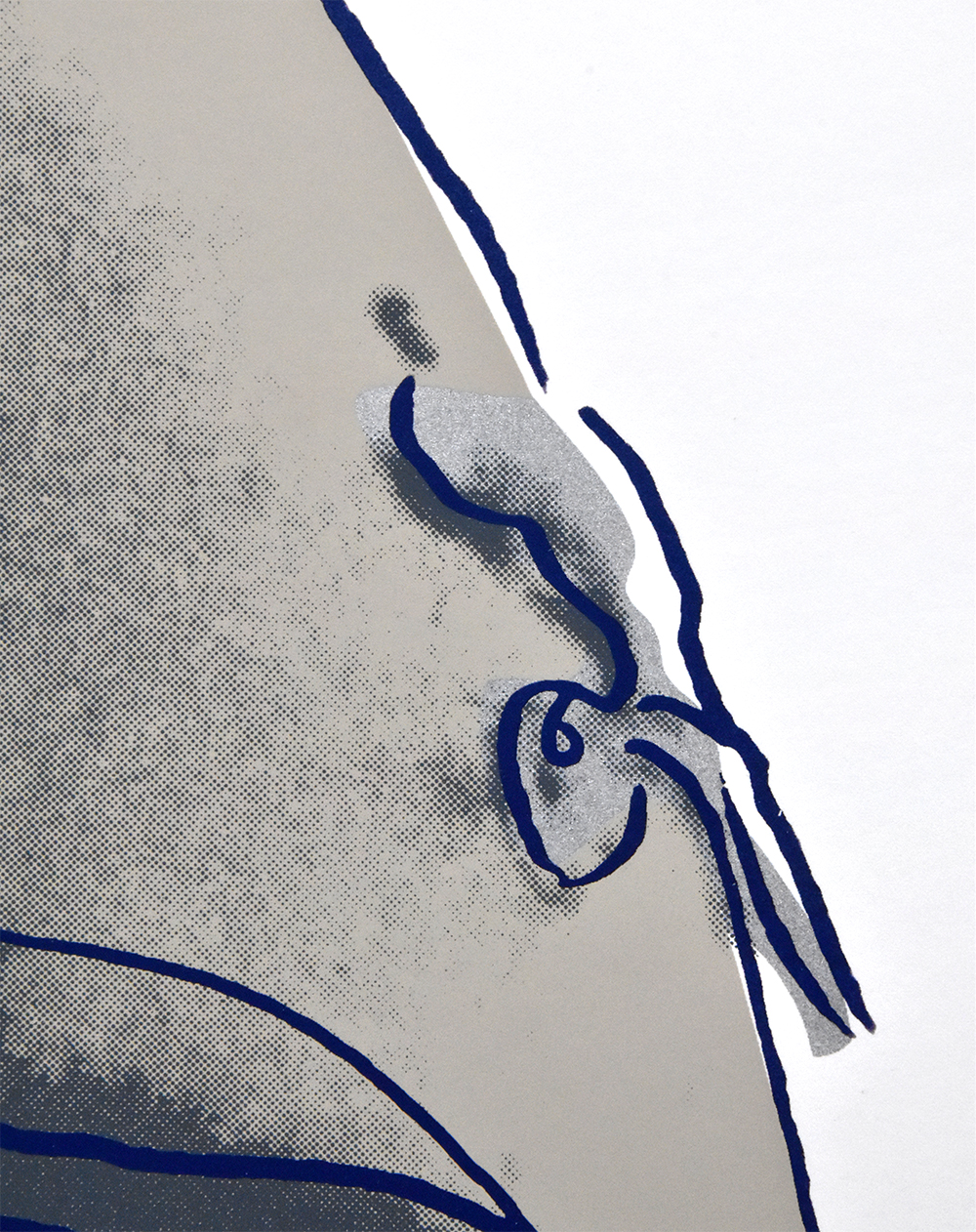 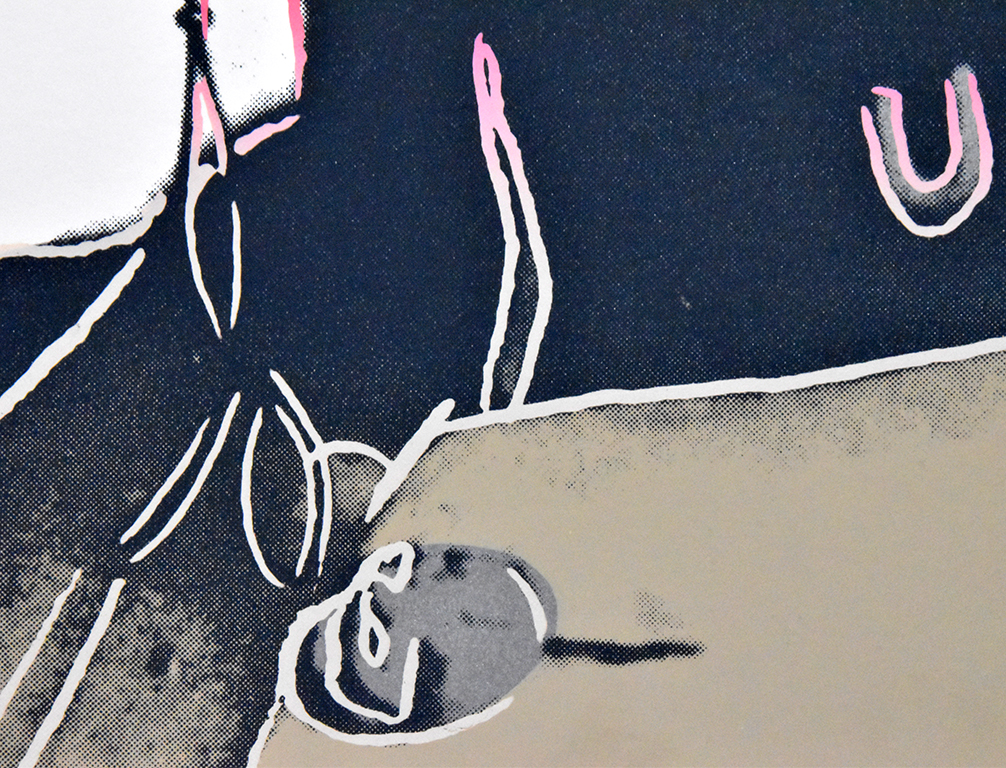 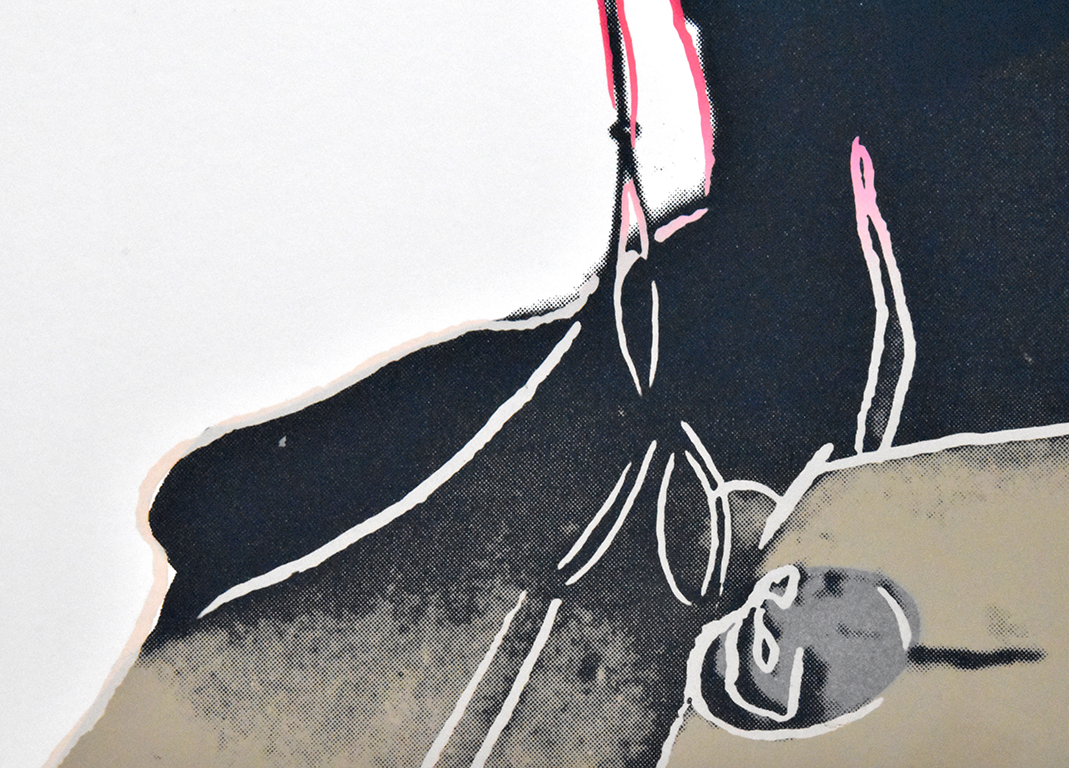 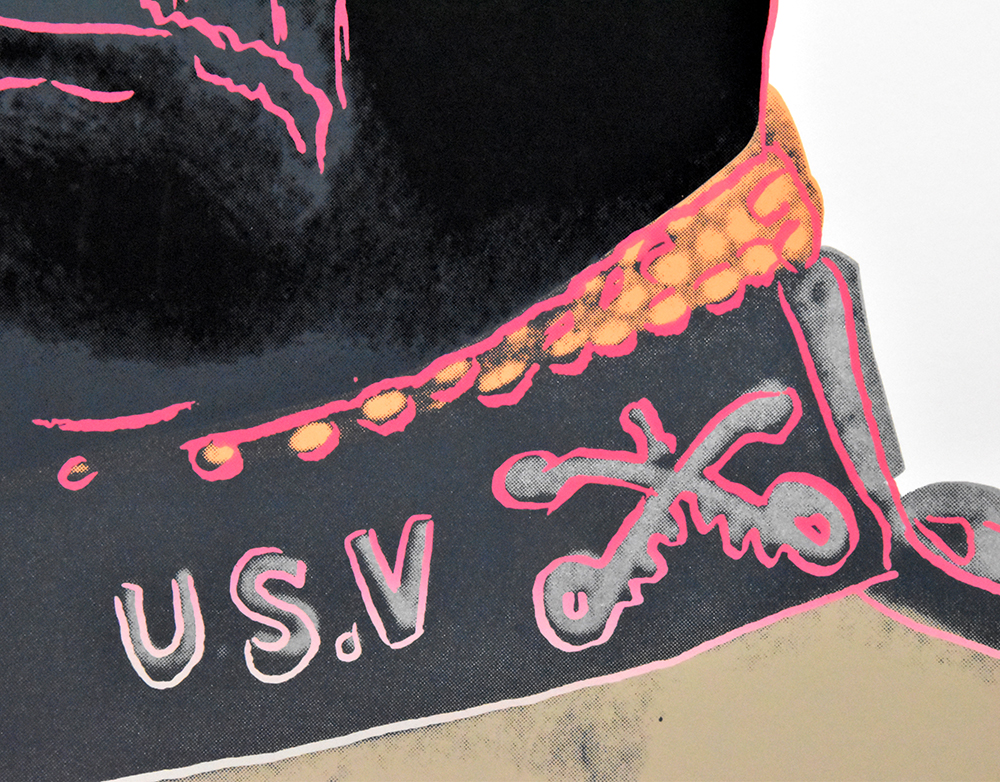 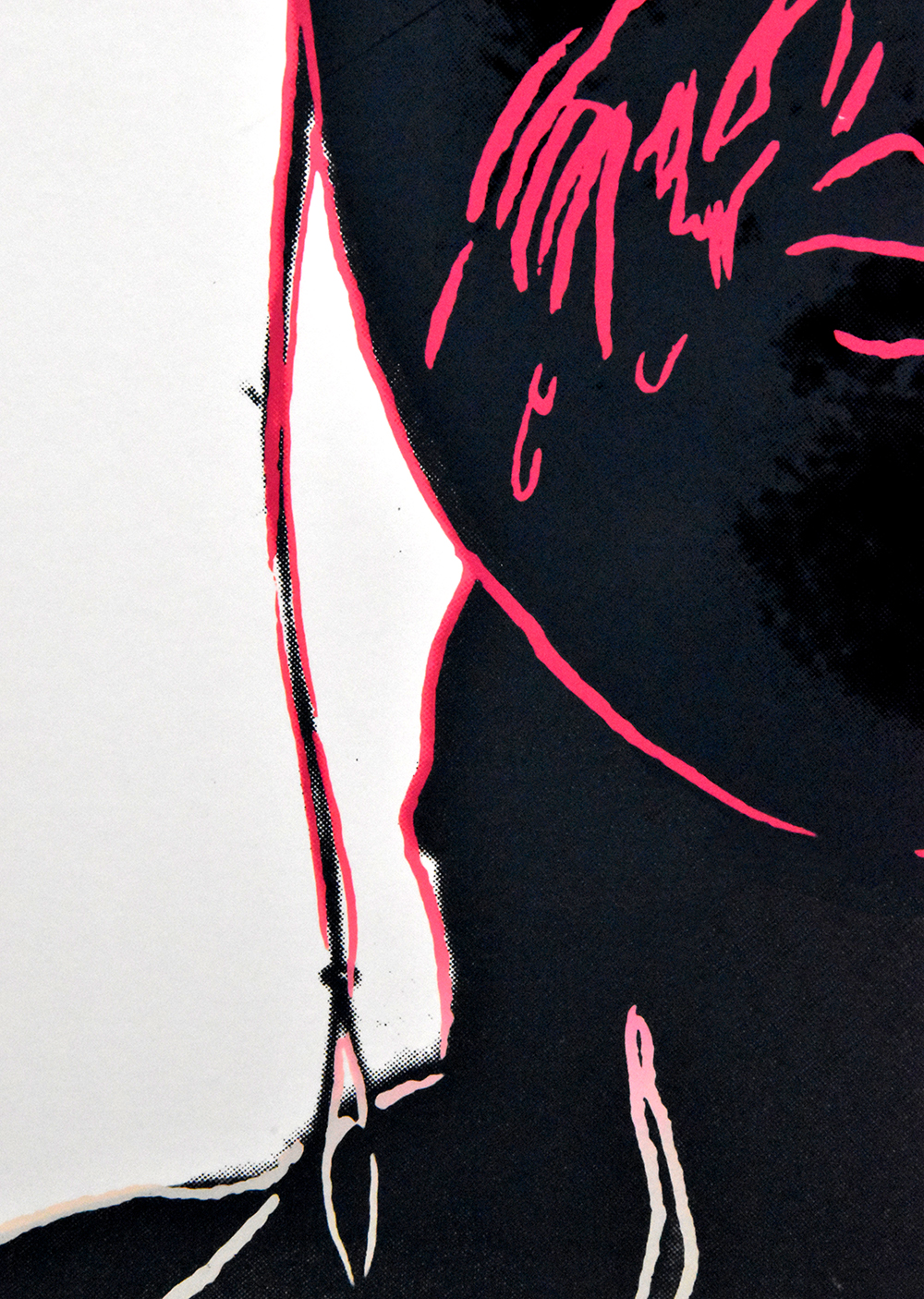 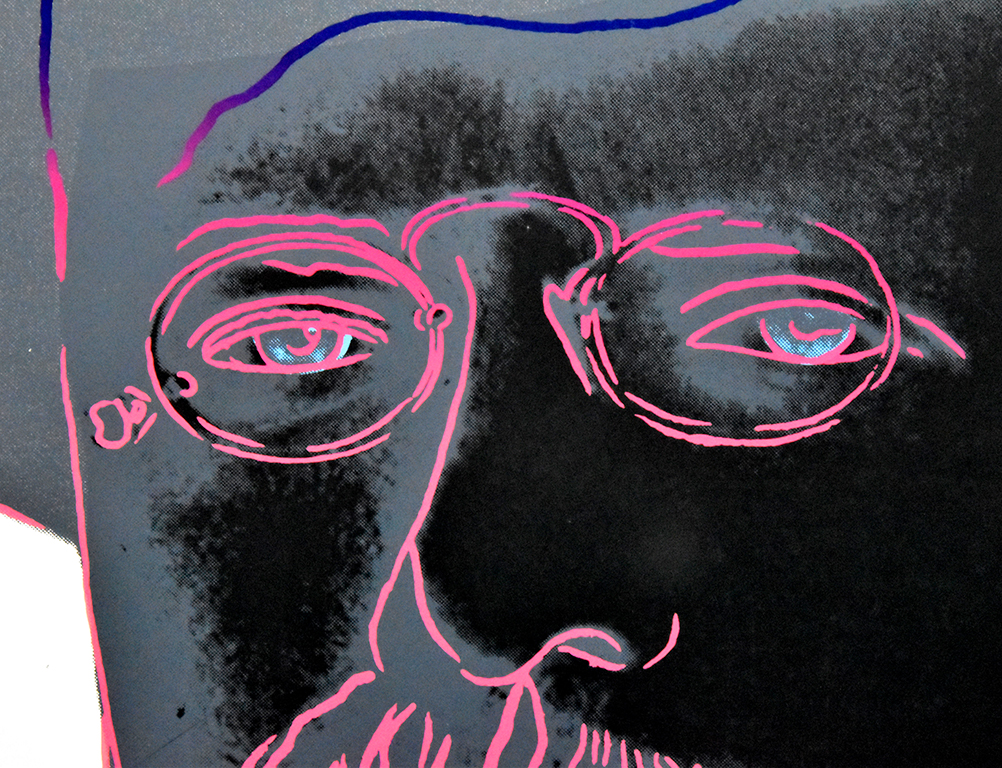 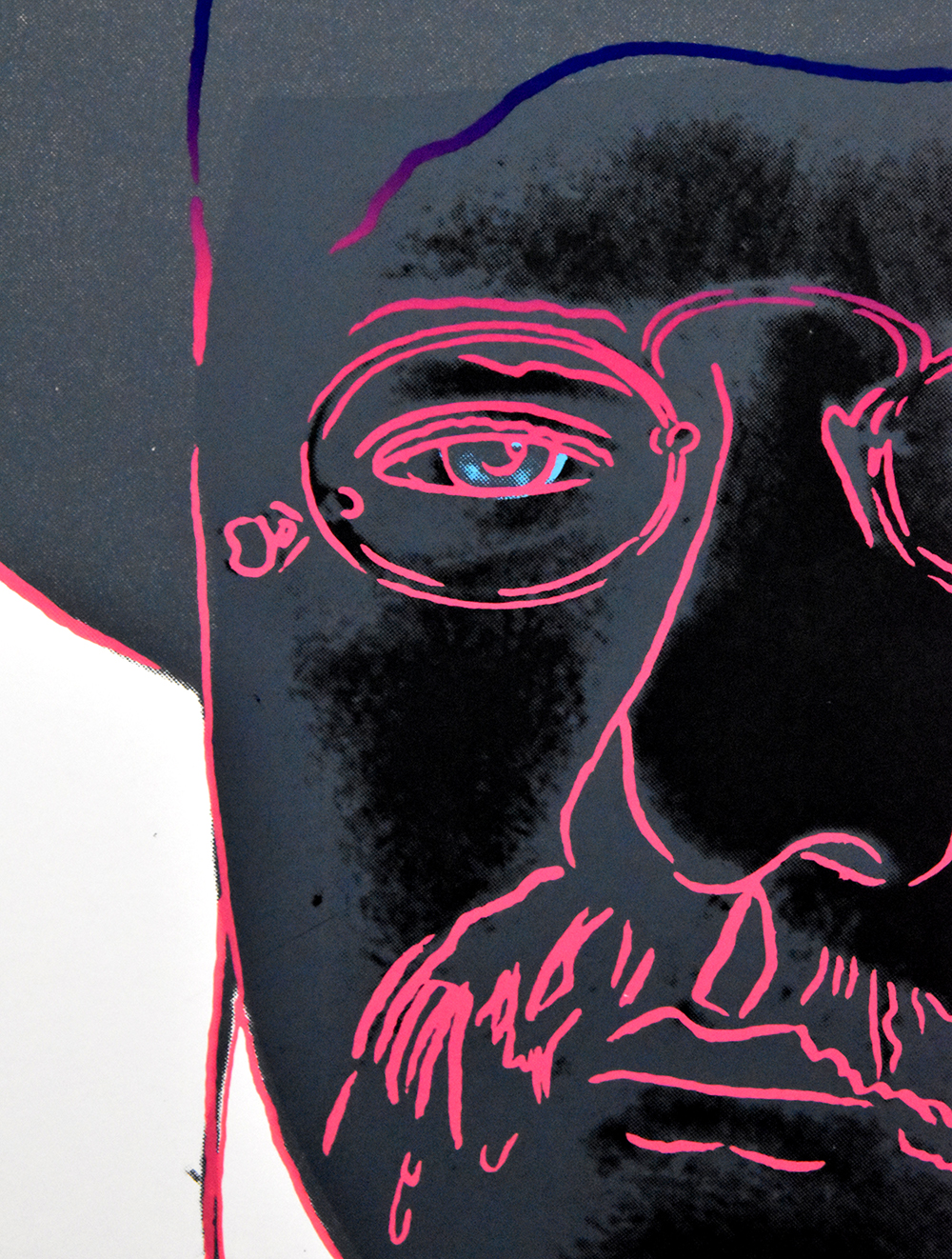 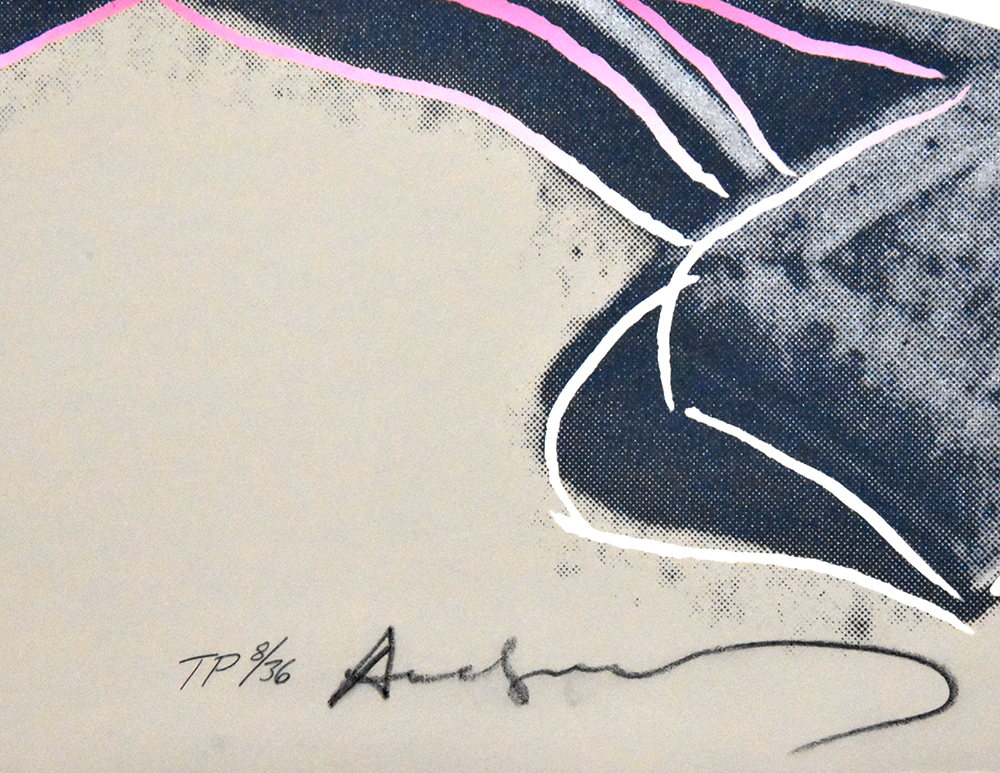 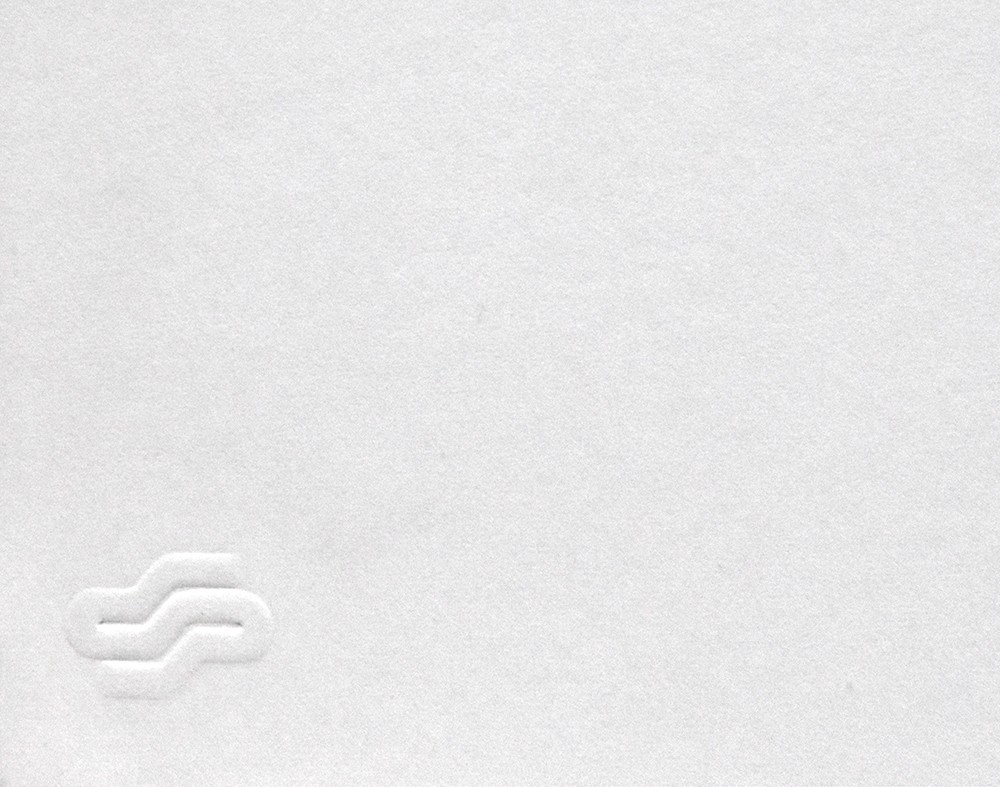 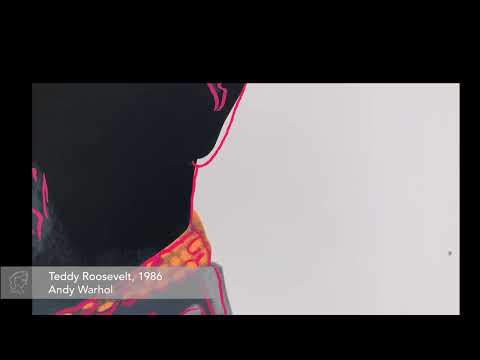 Created in 1986, Andy Warhol’s Teddy Roosevelt is a color screenprint on Lenox Museum Board and is hand signed in the lower right corner in pencil. A unique work inscribed ‘TP’ (trial proof) and numbered from the edition of 36 unique trial proofs; aside from the edition of 250; published by Gaultney-Klineman Art Inc., New York; printed Rupert Jasen Smith, New York.