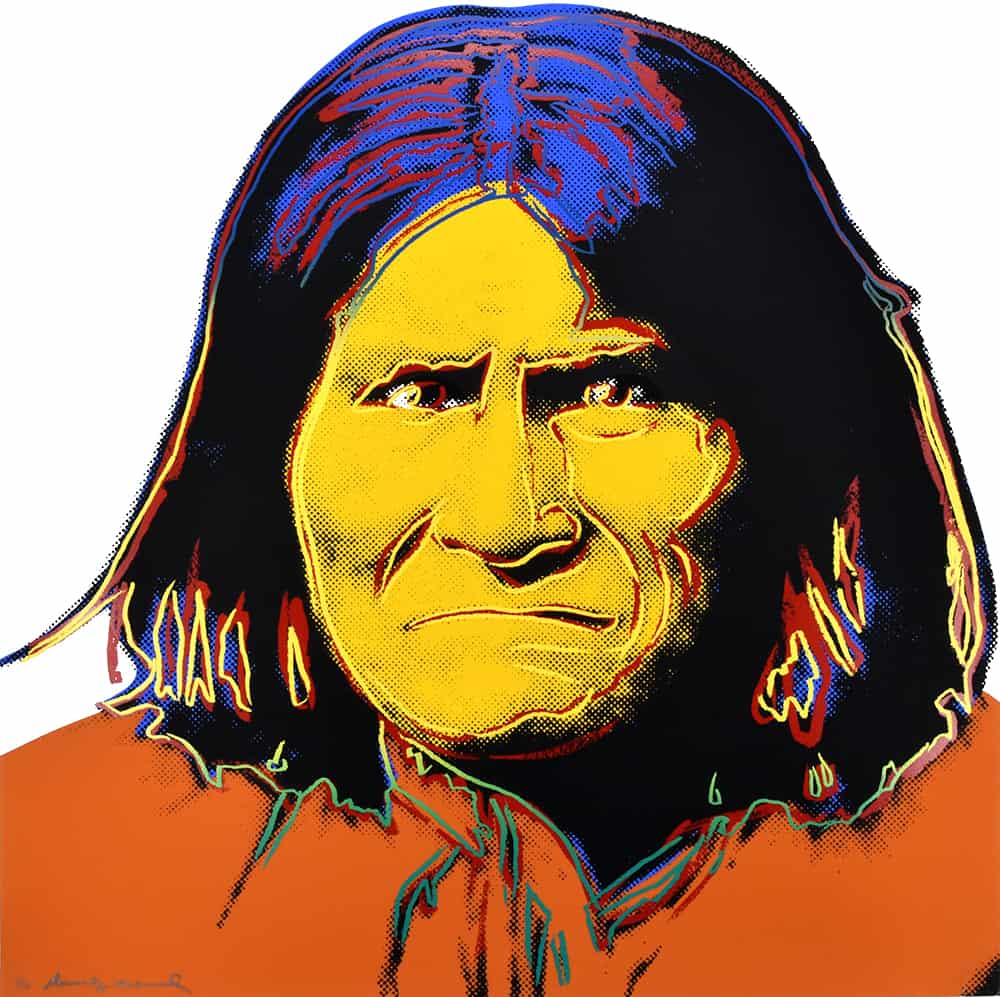 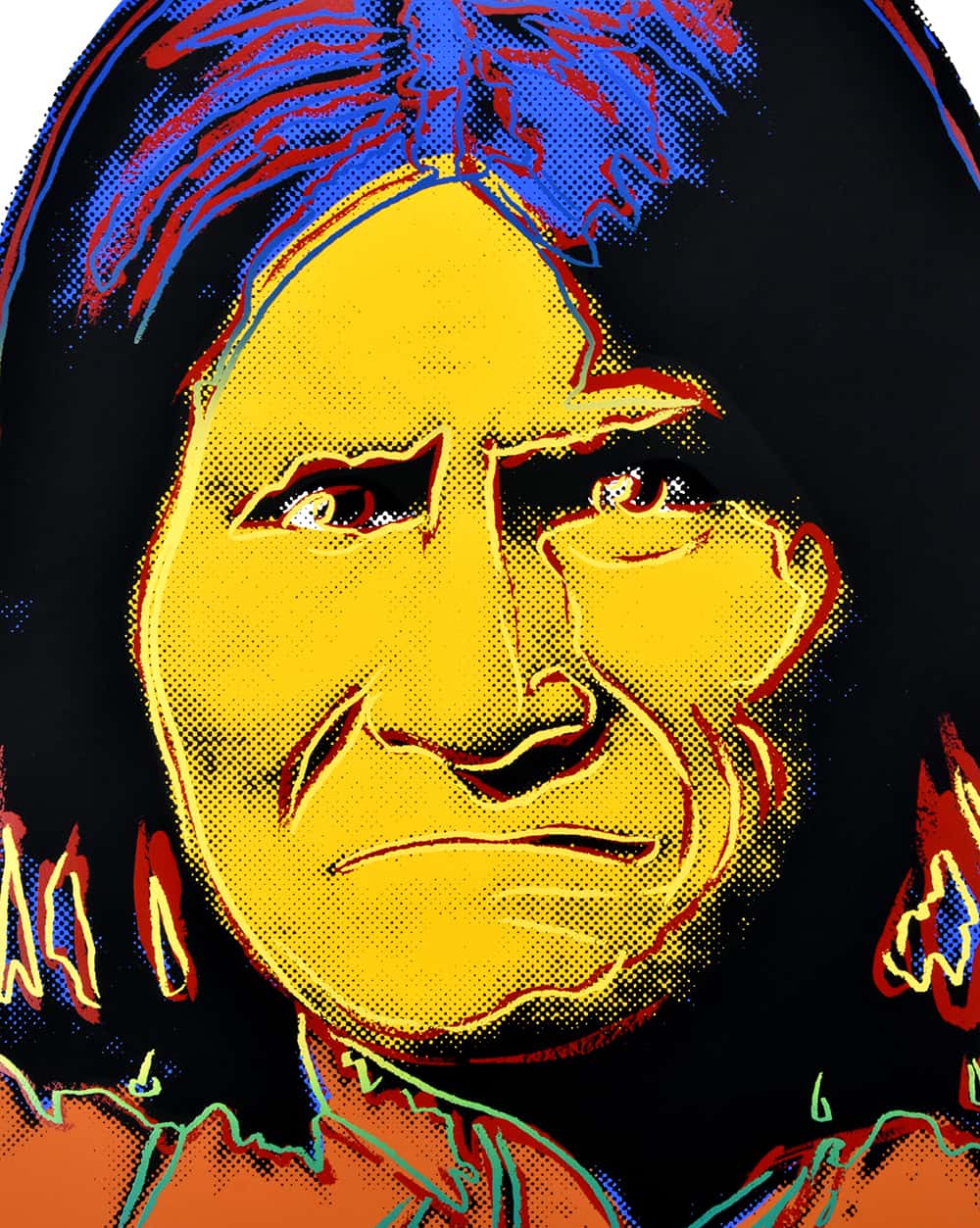 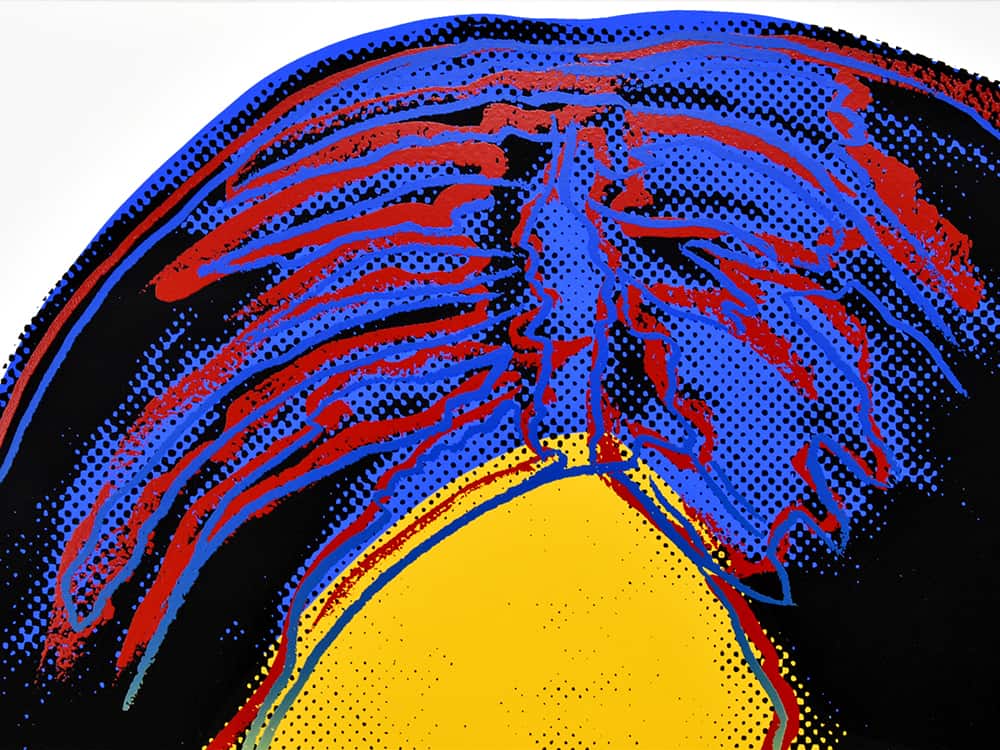 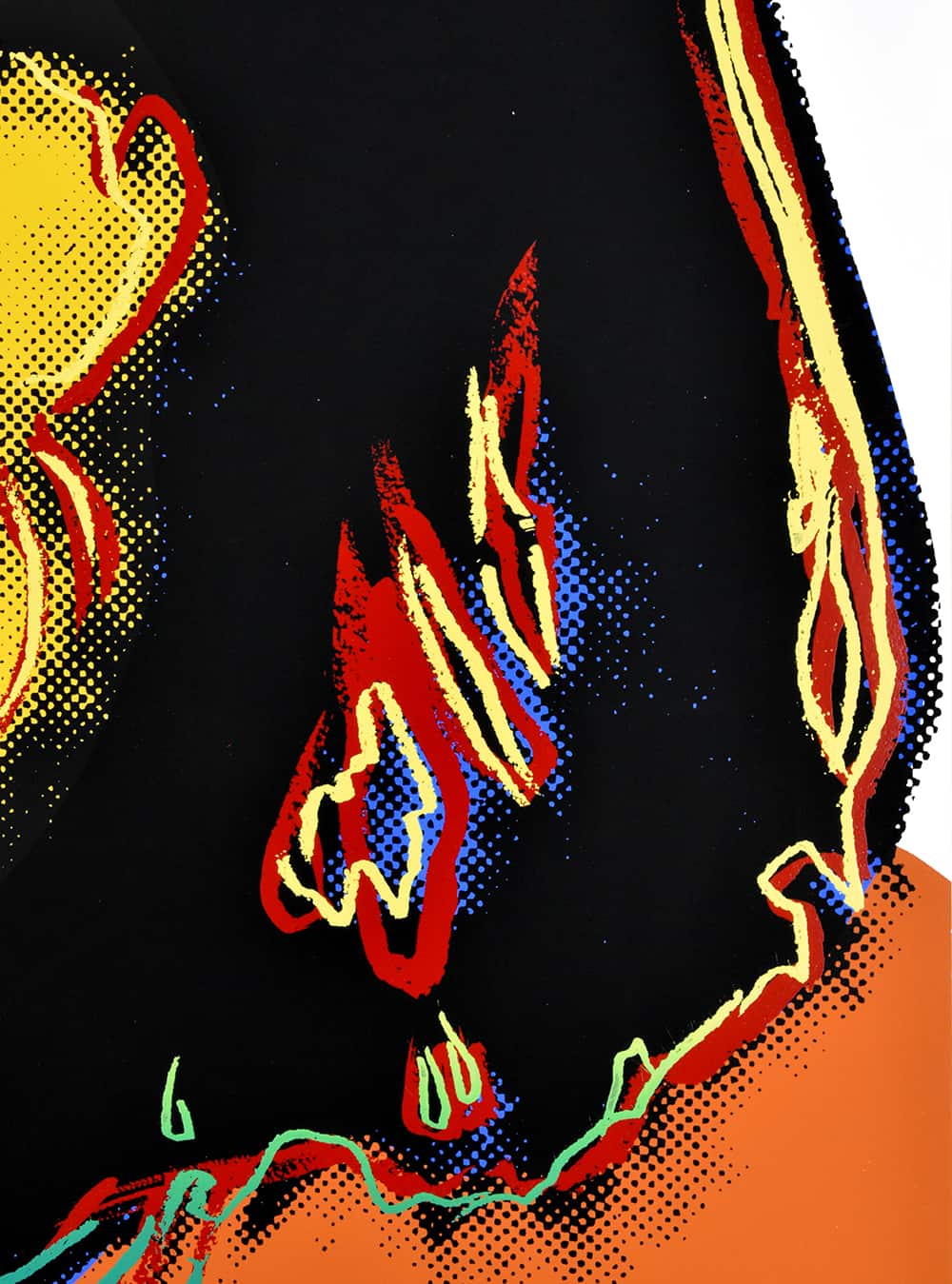 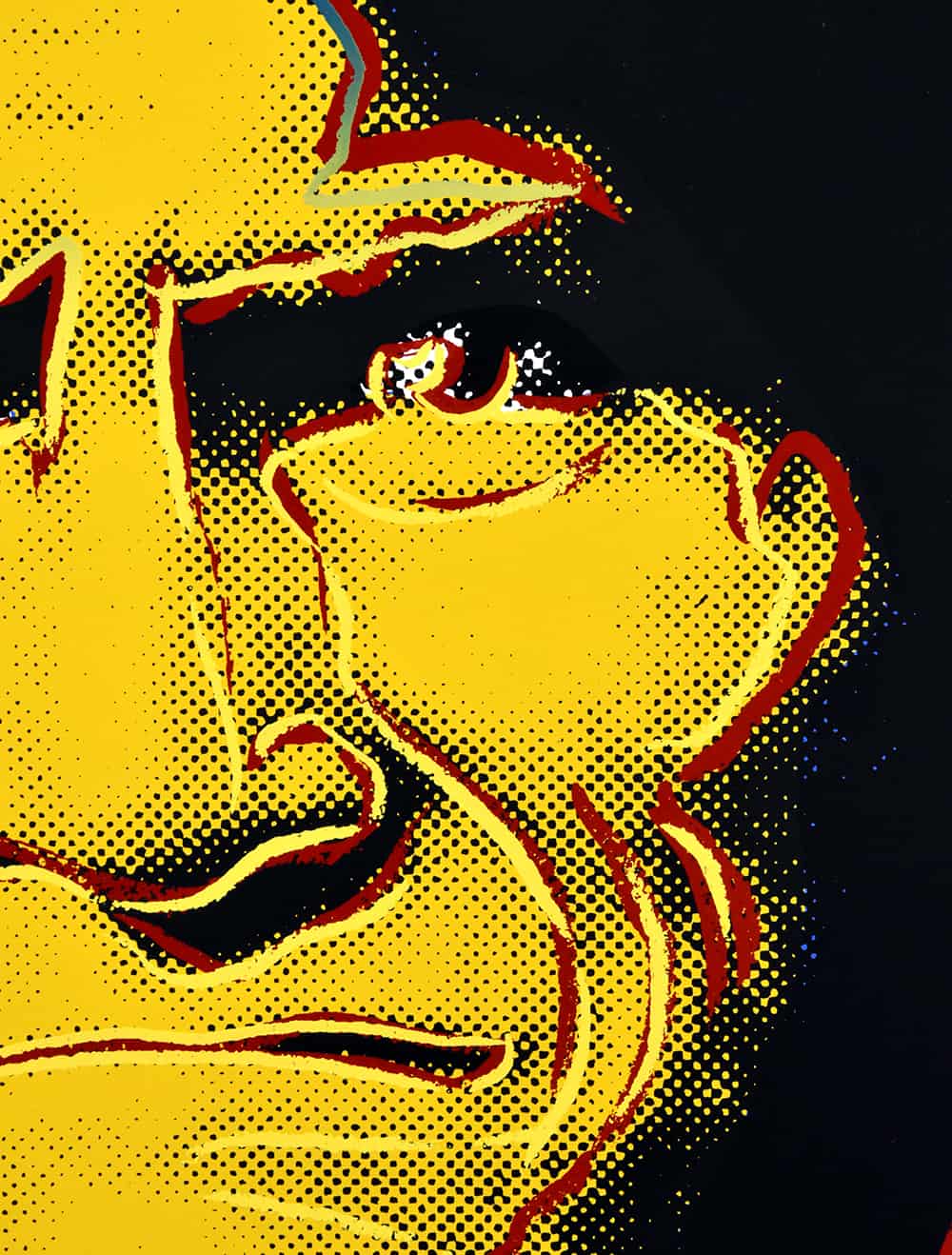 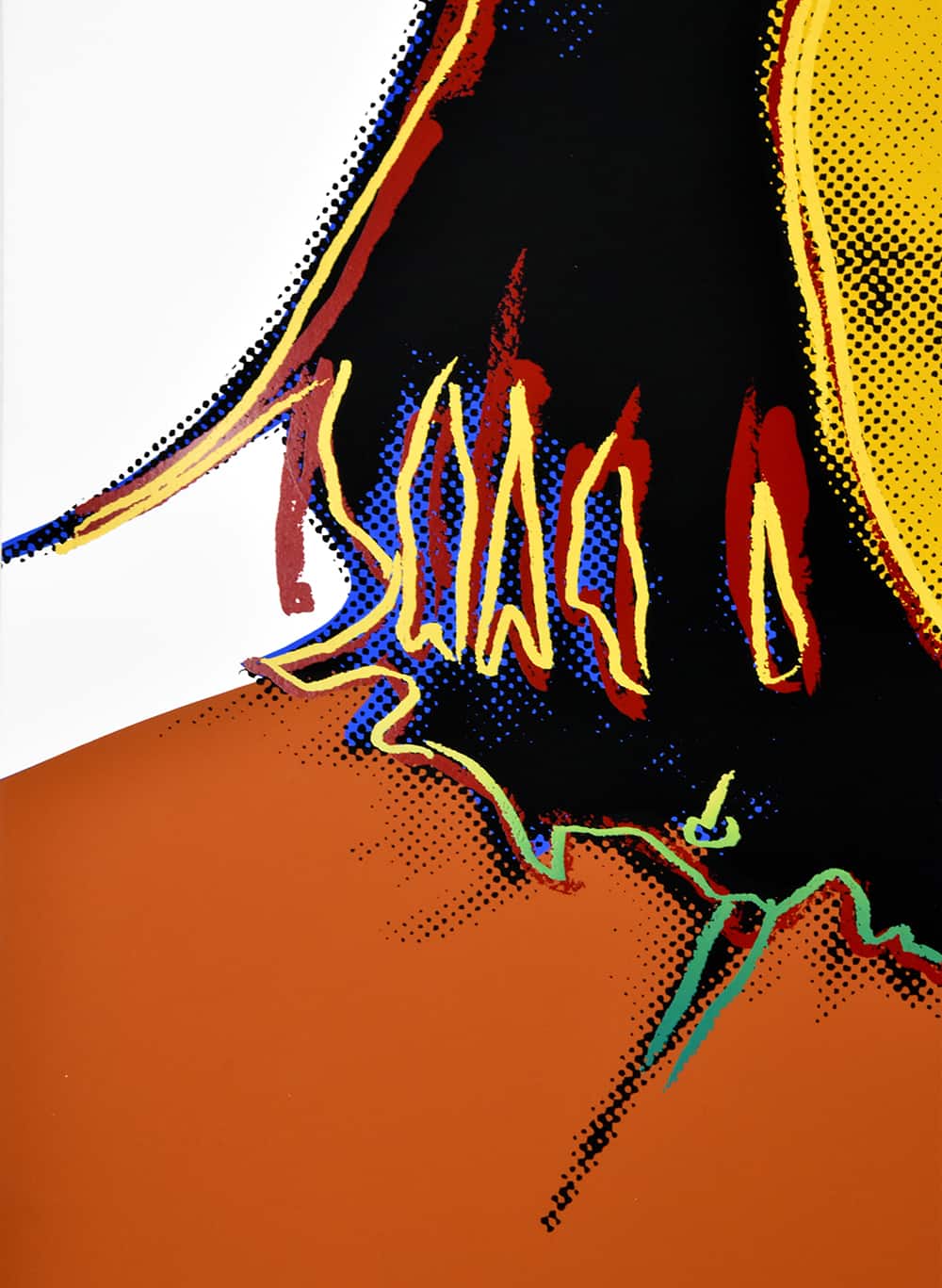 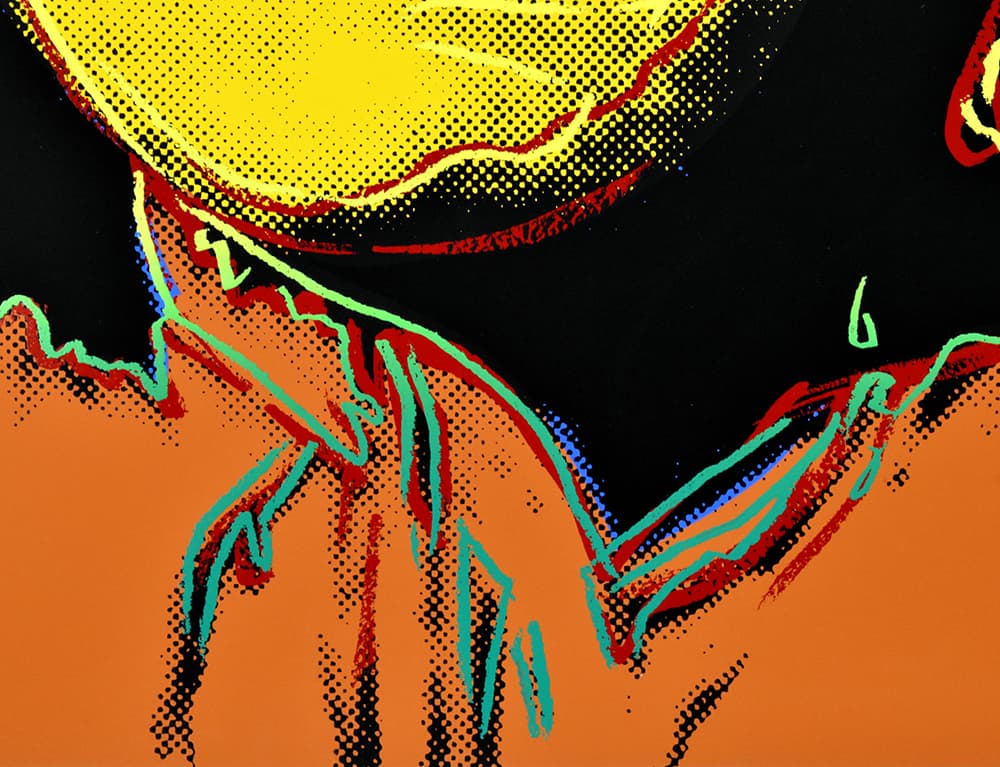 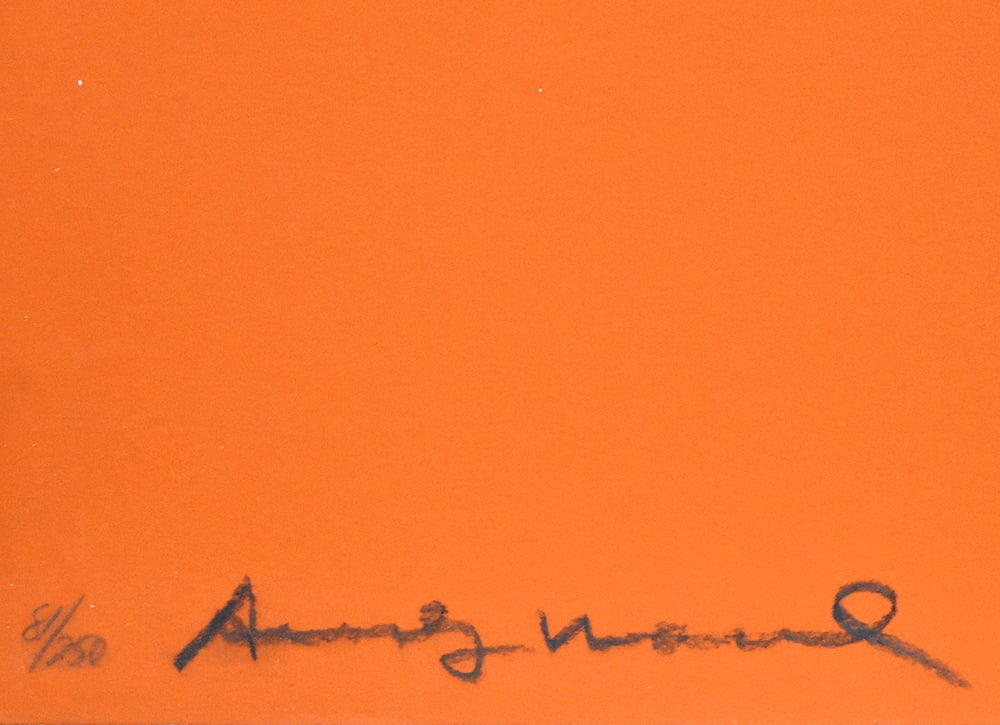 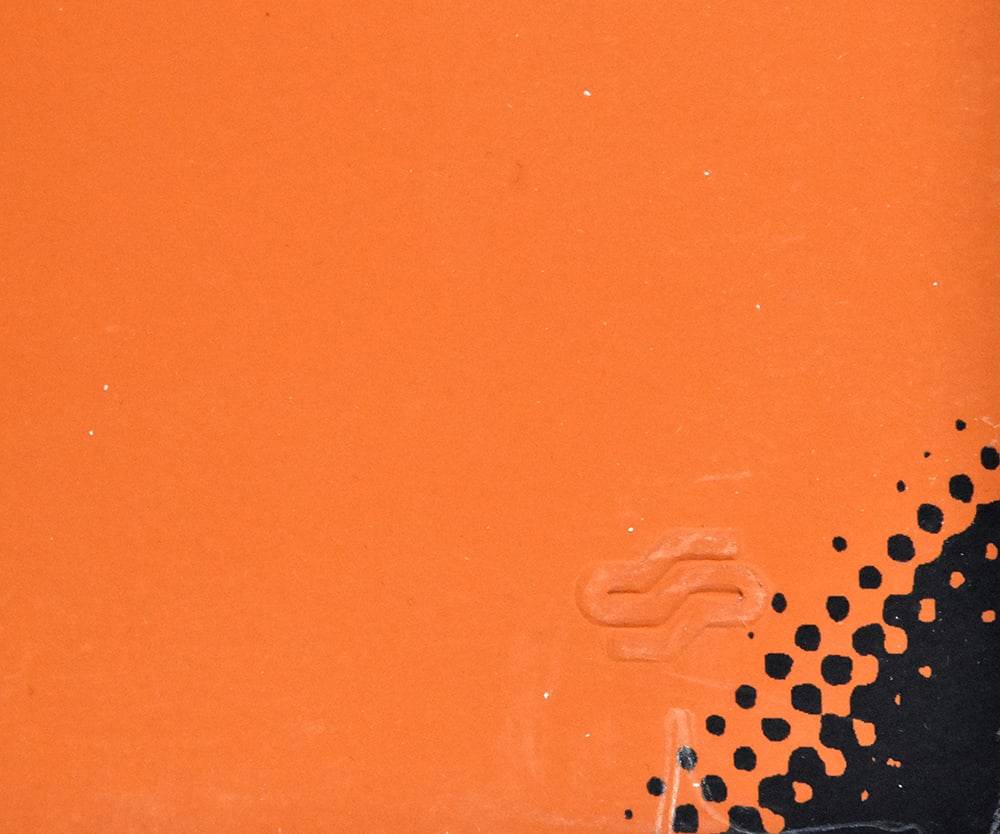 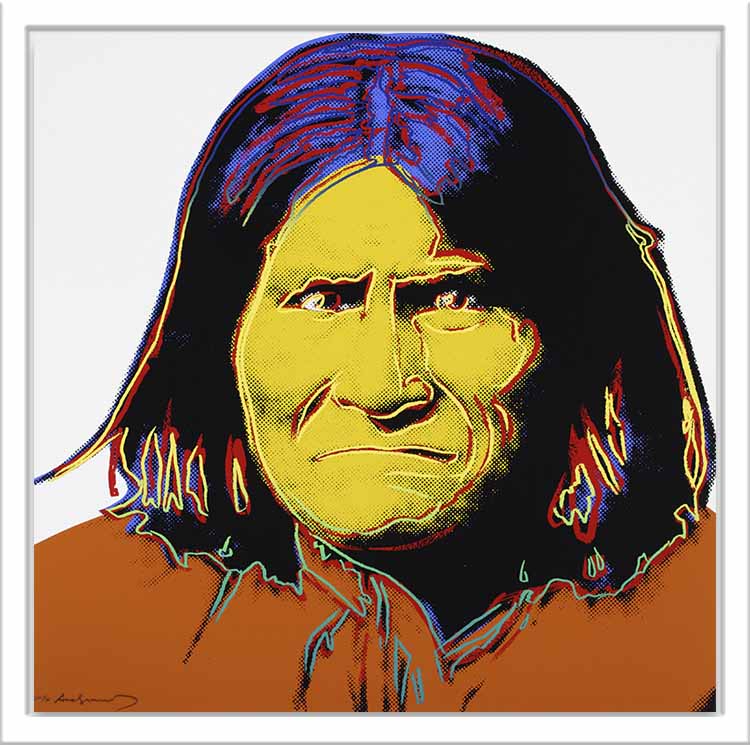 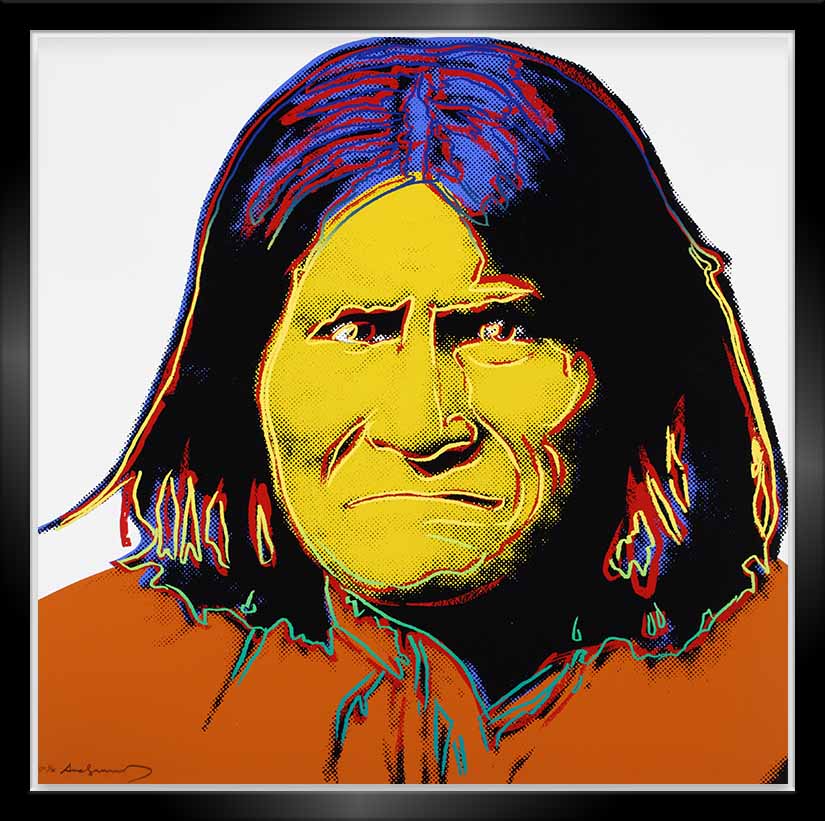 About the Framing:
Framed to museum-grade, conservation standards, artist name title, year is presented in a complementary moulding and optical grade Plexiglas.