Frank Stella is one of the greatest living American artists, playing an integral role in pushing the art world forward since his first exhibitions in the late 1950s. His quick rise to the top of the Abstract Expressionist movement and to great success was unprecedented, and his long-lasting career is a testament to the continued strength of his art practice even over a half-century later. This selection of available works from the 1980s and 1990s exemplifies the kind of innovative work that Stella is known for and his strength in a wide range of mediums, including lithograph, screen printing, silkscreen, etching, collage, and acrylic.

This Frank Stella Sale Online Exhibition features works from some of his most iconic series—including his Imaginary Places, Moby Dick (and the Waves series), Had Gadya, and Shards series—these works all exemplify Stella’s remarkable penchant for storytelling. This Frank Stella sale references other works of art (even his own) in these series, using them as a jumping-off point for inventing new ways of portraying movement and time, furthering the lifetime of the originating works of art as they live on through his interpretations of them. Taking inspiration from literature (in the case of Imaginary Places, Moby Dick, and Had Gadya) and from his own extensive career (the Shards series grew out of scraps from his earlier Circuits series), Stella puts his investment in the history of art and knowledge of all forms of art on display, situating these works firmly within a strong history of art appreciation. The works available from each of these series are not only prime examples of the power of these historic series, but epitomize Stella’s importance as an artist who artfully combines influences and mediums together to create something entirely new.

One of the trademarks of Stella’s career is his ability to play with space. At the point of his career, Stella’s interest in three-dimensionality came into full swing. This is beautifully represented by the works in this selection of available works. Multiple works involve Stella’s shapes pushing against the boundaries of the page, with cones and cylinders escaping beyond their pages’ rectangular confines in his collage, mixed media, and even in his print work. Breaking the traditional shape of those mediums allowed Stella to give shapes a life that existed off the page. Even when he adheres to the page’s confines, the artist’s carefully layered balance of geometric and abstract forms are playfully laid out, creating space for them to still transcend the two-dimensionality of the page and to illusionistically jump out at the viewer. The rhythm between free-moving forms, opaque coloring, and texture give these Stella works a truly unique vivacity.

The interplay between unrestrained possibilities of shape and color and careful composition has come to define Stella’s work, and these available Stella works are remarkable examples of Stella’s advancement in form. His works are at once stable and wavering, both overwhelming and controlled. The advancements that Stella pioneered are unparalleled, even today, making Frank Stella a one-of-a-kind artist and making this selection of works a wonderful addition to any art collection.

Please browse thru our Frank Stella Sale Online Exhibition and let us know if you have any questions! 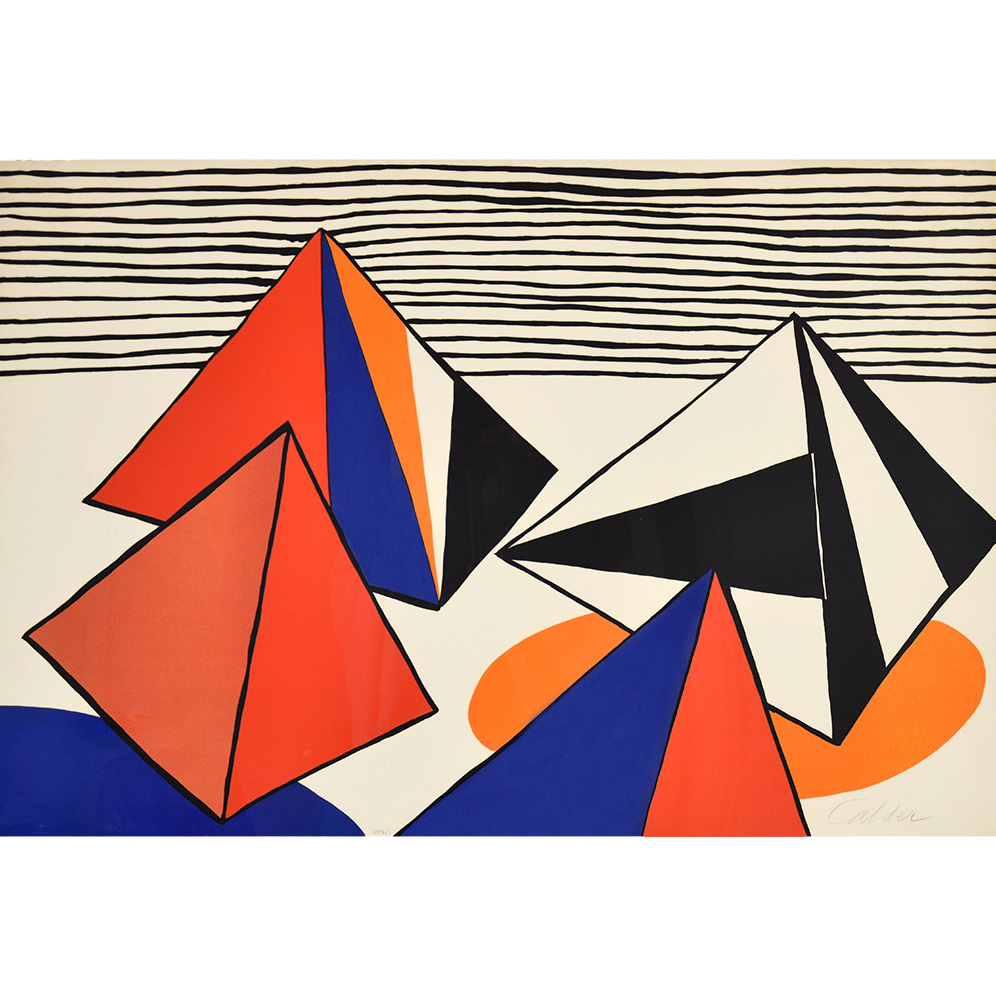 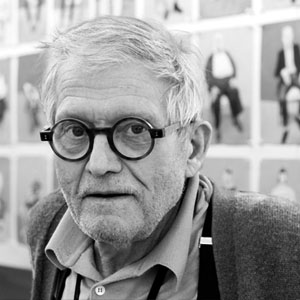