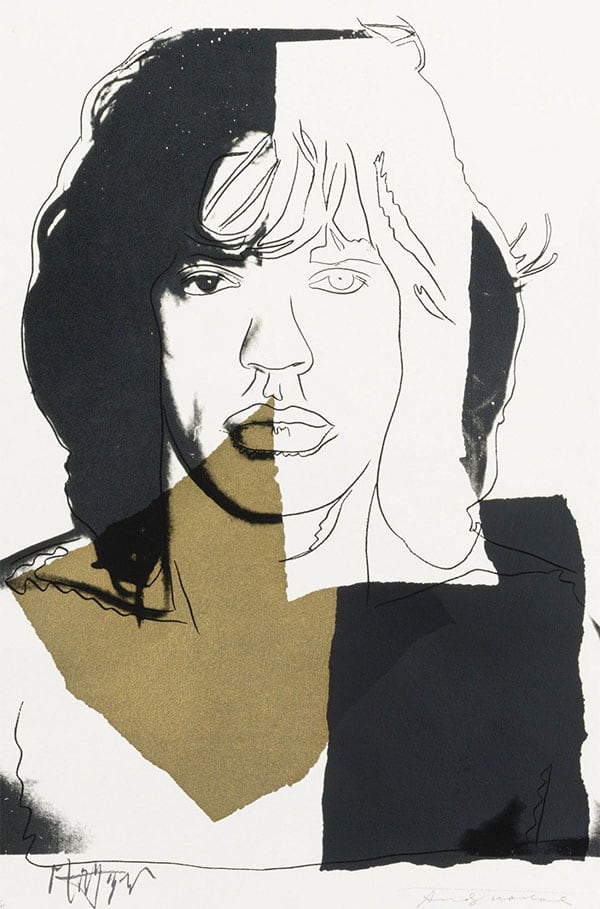 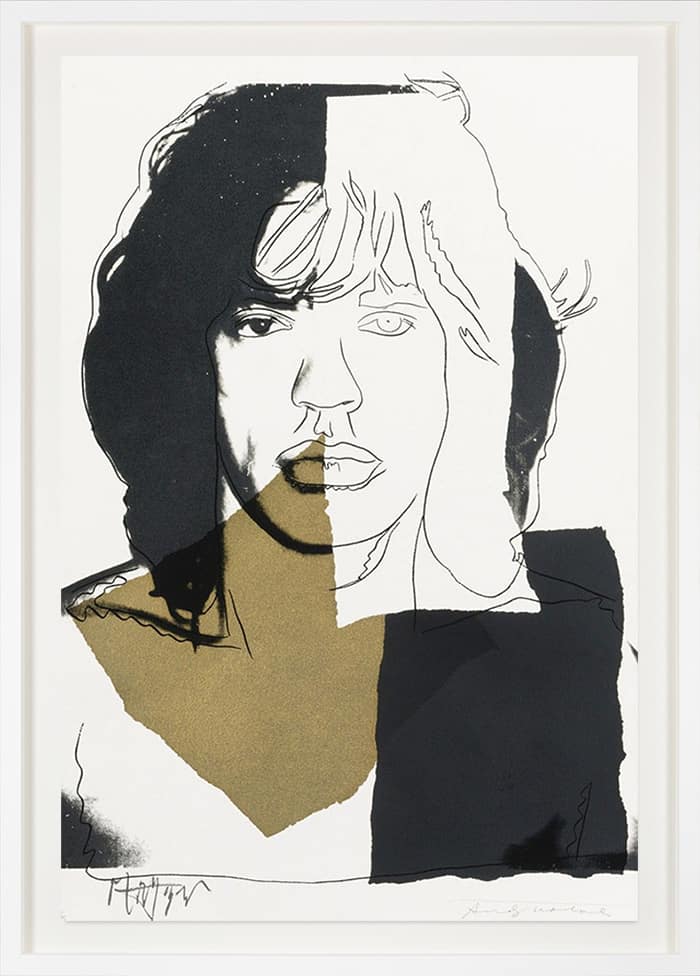 Created in 1975, Mick Jagger, 1975 is a screenprint on arches aquarelle (rough) paper from a portfolio of 10 Mick Jagger profiles. Numbered from the edition of 250 in the lower left, this work was printed aside from the 50 Artists Proof’s (AP) and 3 Printers Proof’s (PP). Hand signed by Andy Warhol (Pennsylvania, 1928 - New York, 1987) in pencil in the lower right, this work is also hand-signed by Mick Jagger (1943-) himself in pen in the lower left. Printed by Alexander Heinrici, New York and published by Seabird Editions, London.