There are no Wassily Kandinsky catalogue raisonnés listed yet. 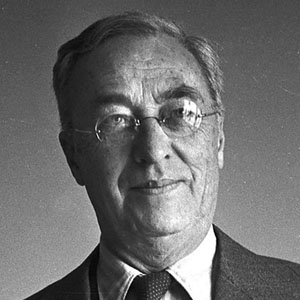 Wassily Kandinsky was born in Moscow in 1866, and studied art in Munich. In 1909, after a trip to Paris during which he was introduced to the works of the Fauve artists Henri Matisse, Georges Braque, Andre Dérain and Maurice de Vlaminck, his paintings became more highly colored and loosely organized.

Around 1913 he began working on paintings that came to be considered the first totally abstract works in modern art; for they made no reference to or described objects in the physical world. In 1911, along with Franz Marc and other German expressionists, Kandinsky formed Der Blaue Reiter (The Blue Rider) a group of artists who shared a belief that are should be in the service of the spiritual and transcendent rather than a description of the material world.

Kandinsky's influence on the course of 20th-century art was further increased by his activities as a theorist and teacher. In 1912 he published Concerning the Spiritual in Art, the first theoretical treatise on abstraction, which spread his ideas throughout Europe. He returned to Moscow during the Revolutionary period to teach at the Moscow Academy of Fine Arts, leaving in 1921 to teach at the Bauhaus in Germany. He remained at the Bauhaus until the Nazis closed the school in 1933, this time moving to Paris where he died in 1944.

As one of the first explorers of the principles of nonrepresentational or “pure” abstraction, Kandinsky can be considered an artist who paved the way for all non-representative expressionism painting.

Not even a child can replicate the childlike wonderment marking all of Wassily Kandinsky's original drawings, paintings and woodblocks. His prints burst with color and line, and his woodcuts demonstrate his prolific skill in the graphic arts.

Have one to sell? Sell Wassily Kandinsky fine art with us

Sell your Wassily Kandinsky fine art with us. We offer free evaluations.