Sell Lovis Corinth artwork with us. We will research its value and popularity for you. 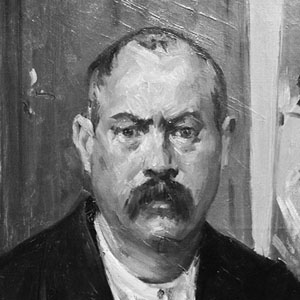