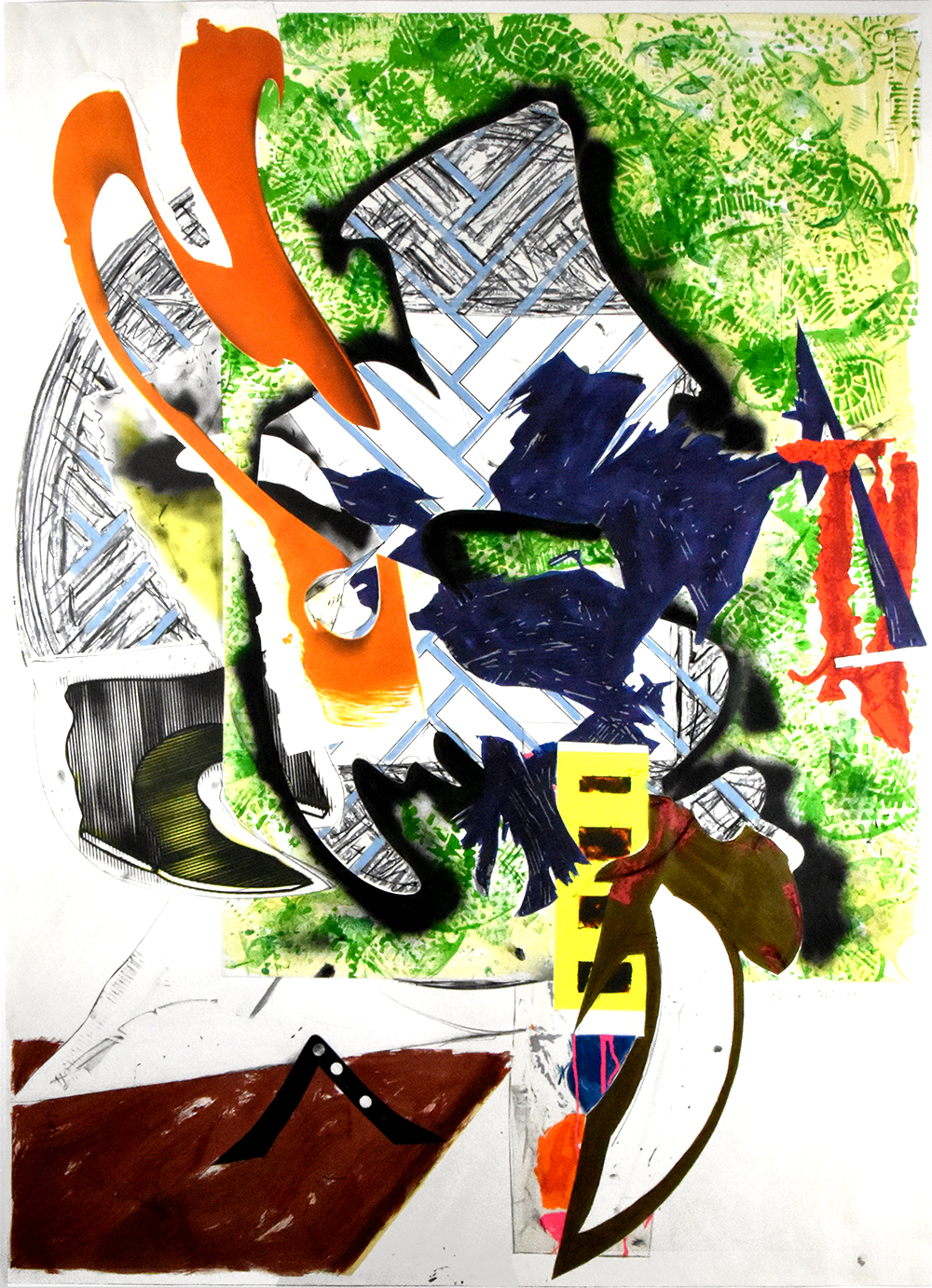 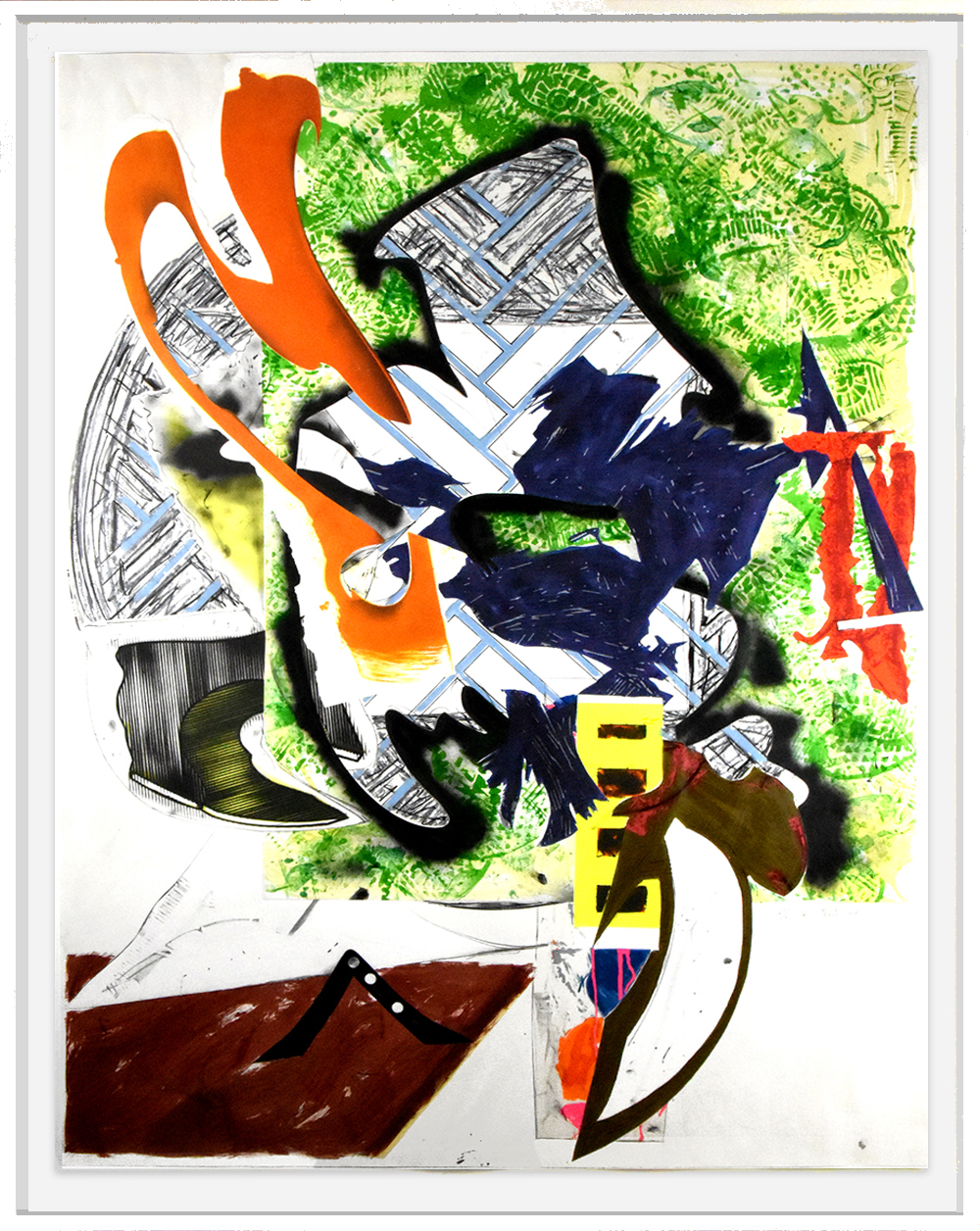 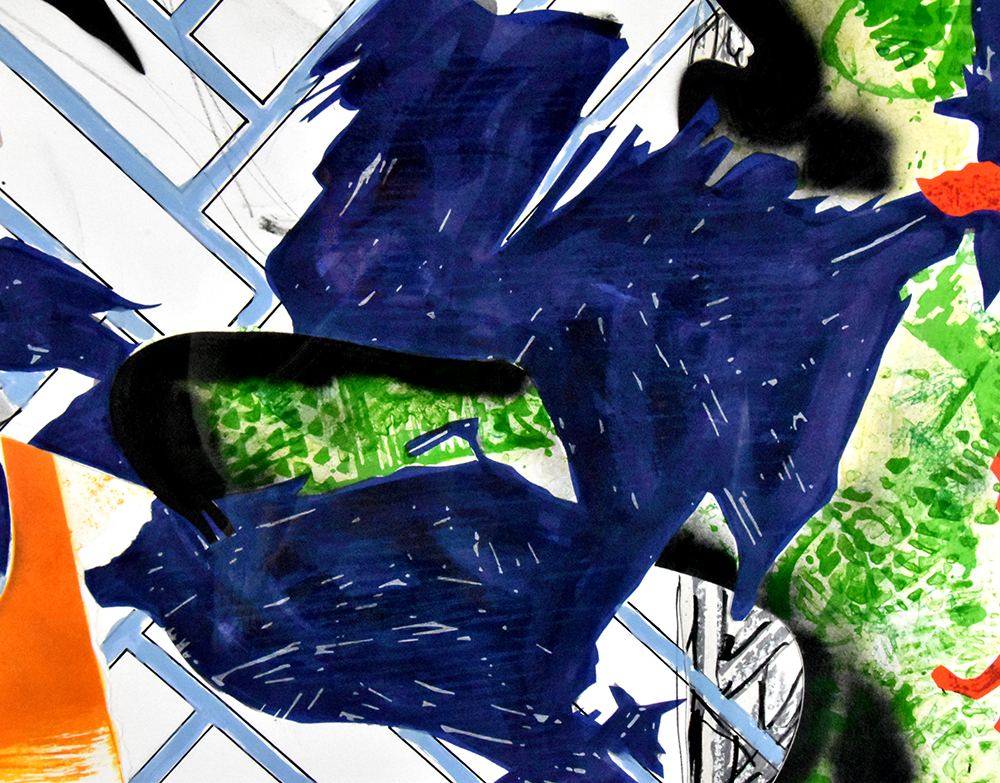 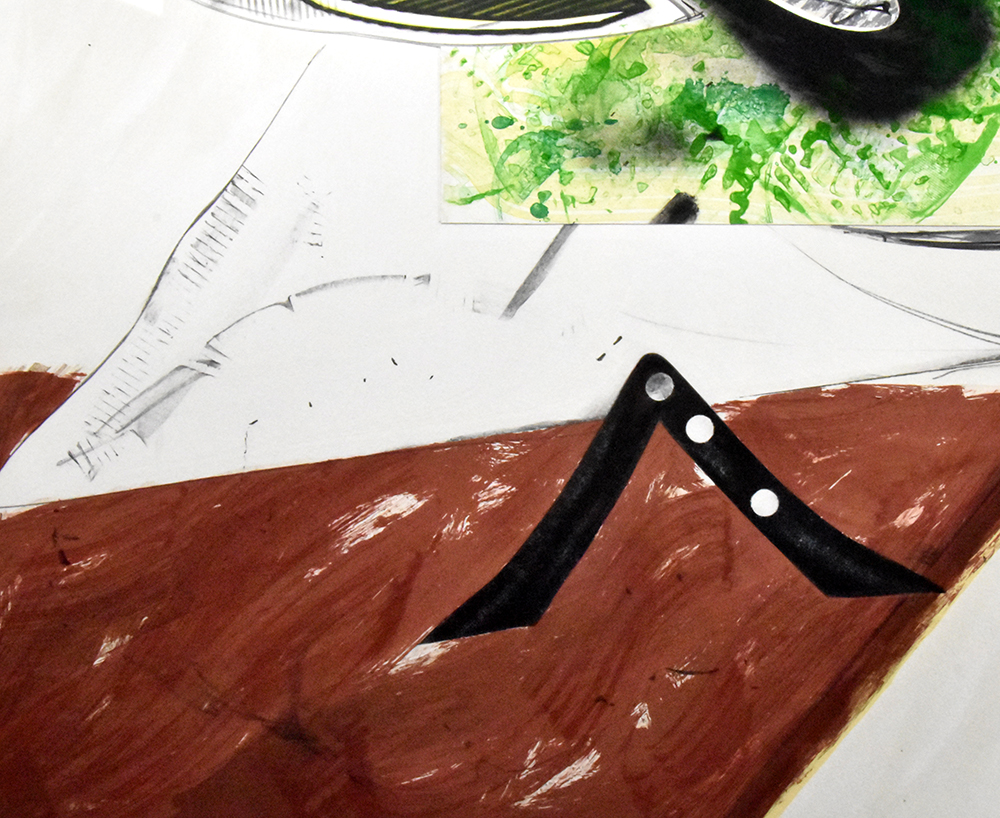 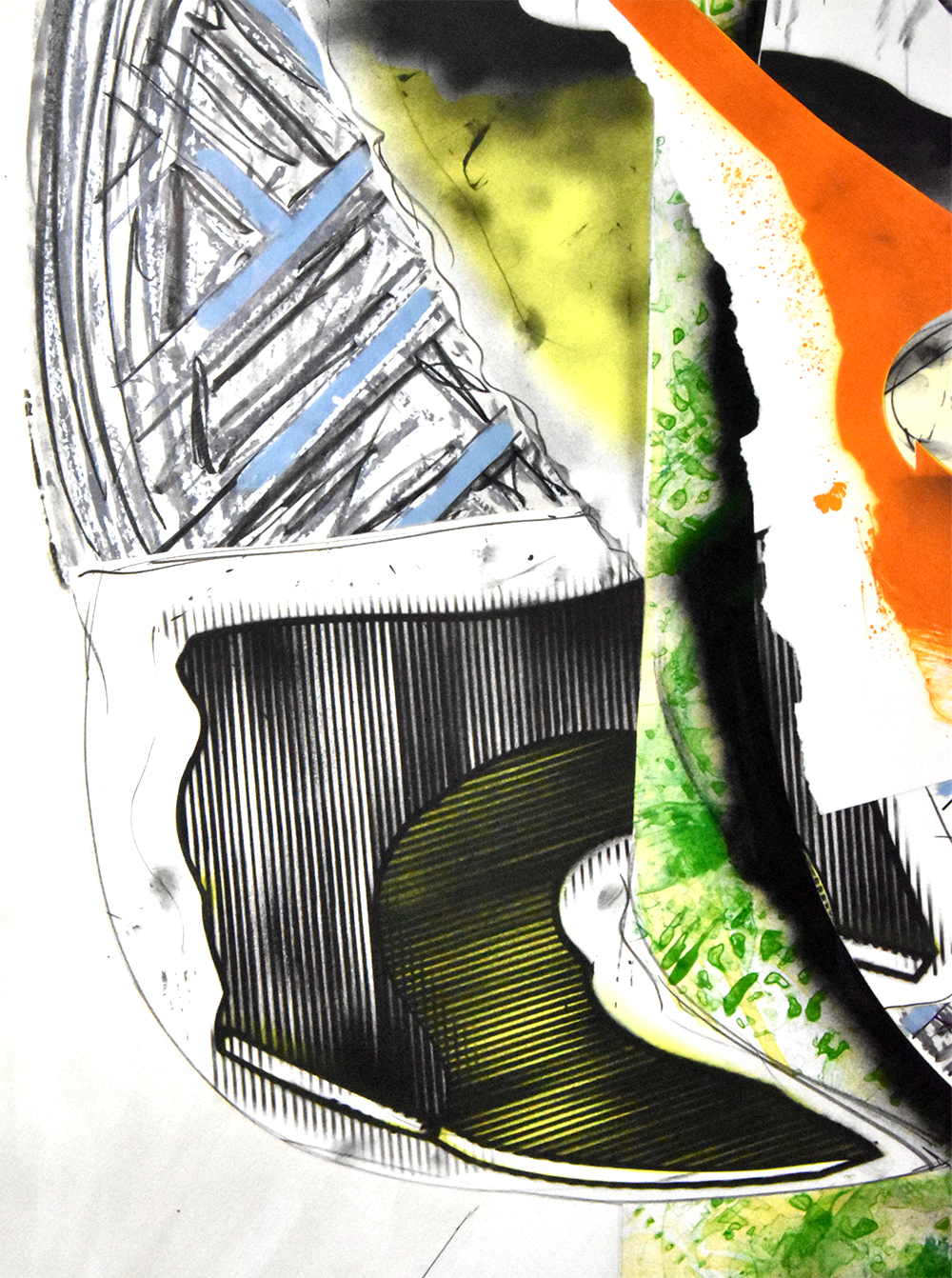 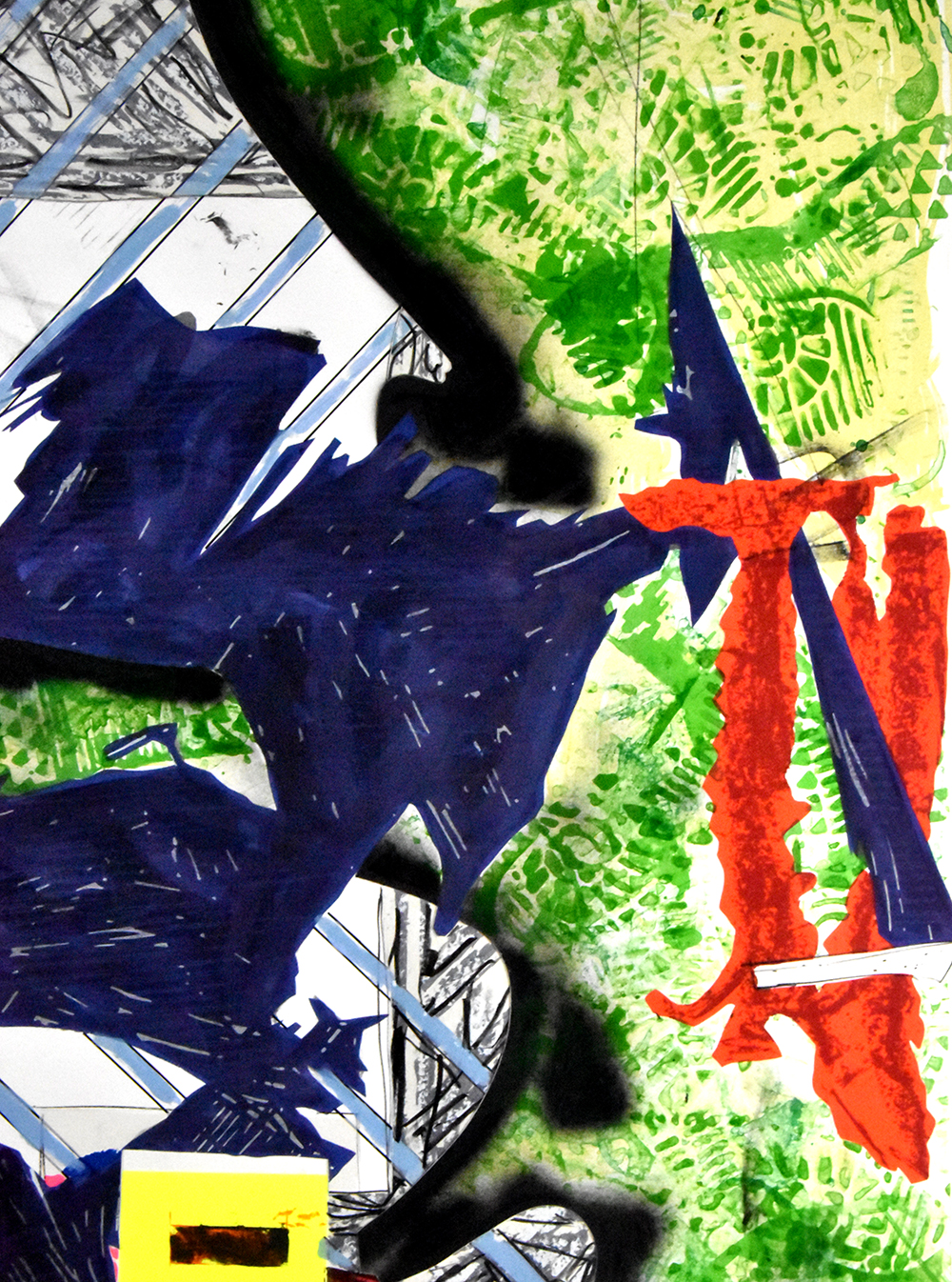 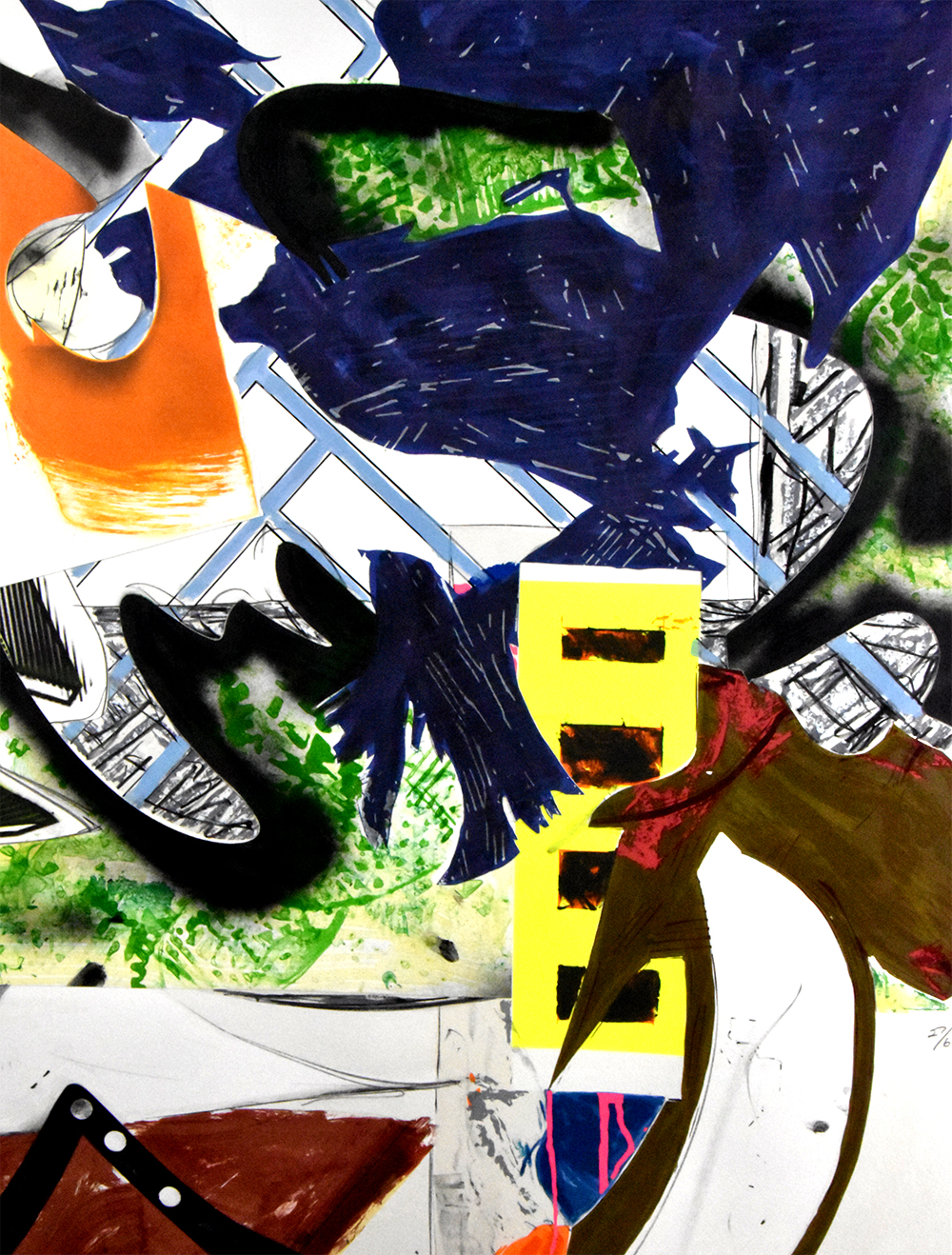 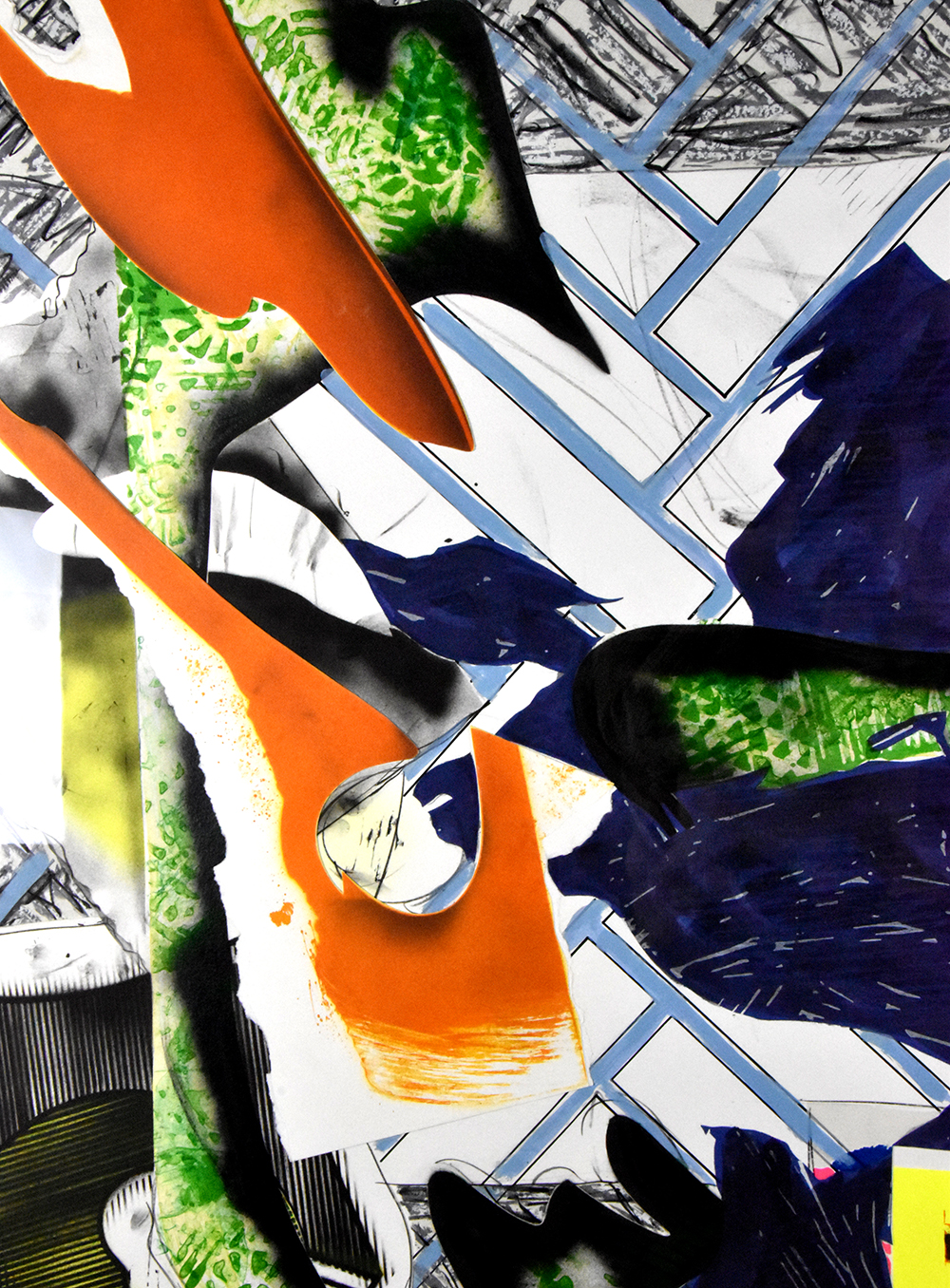 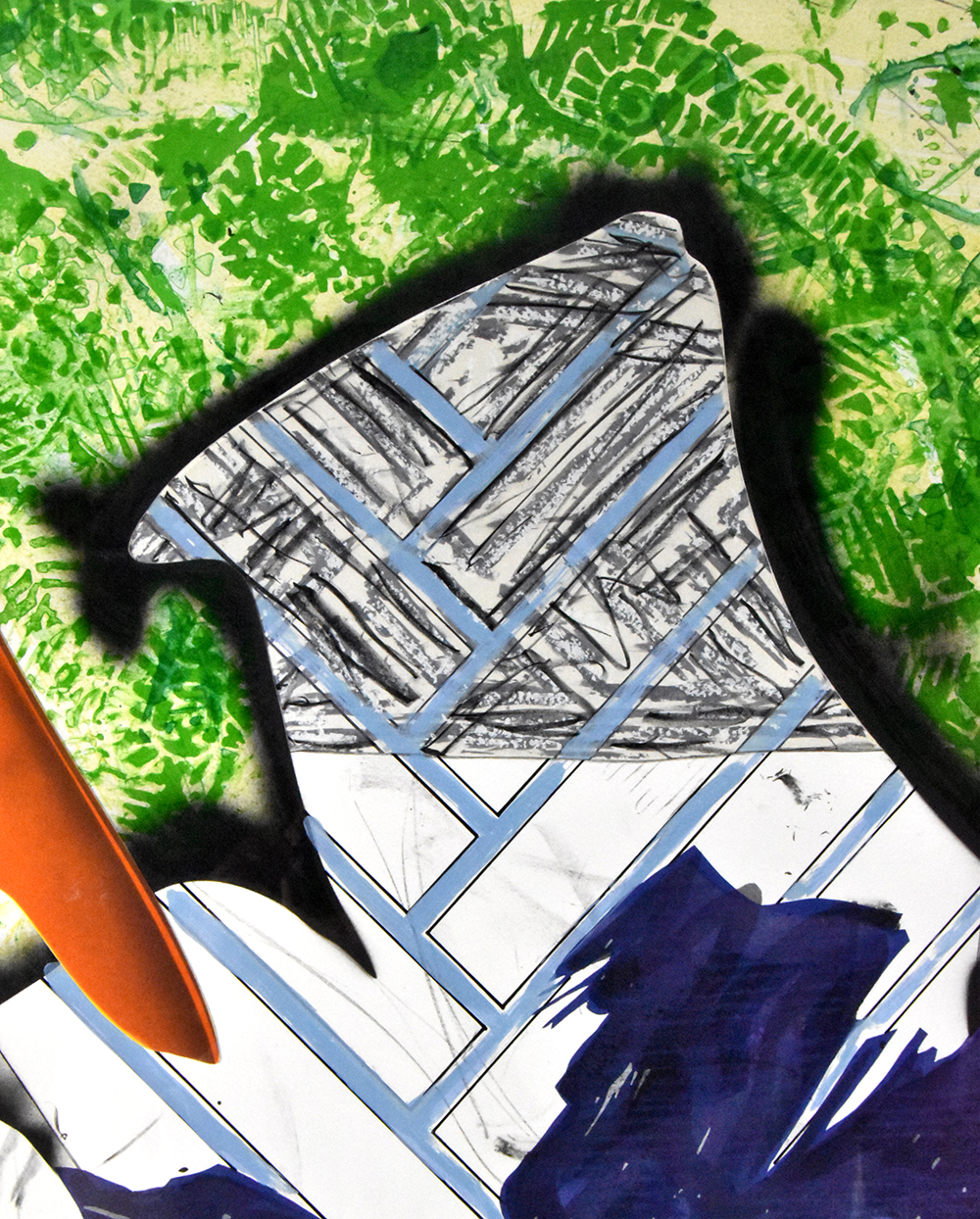 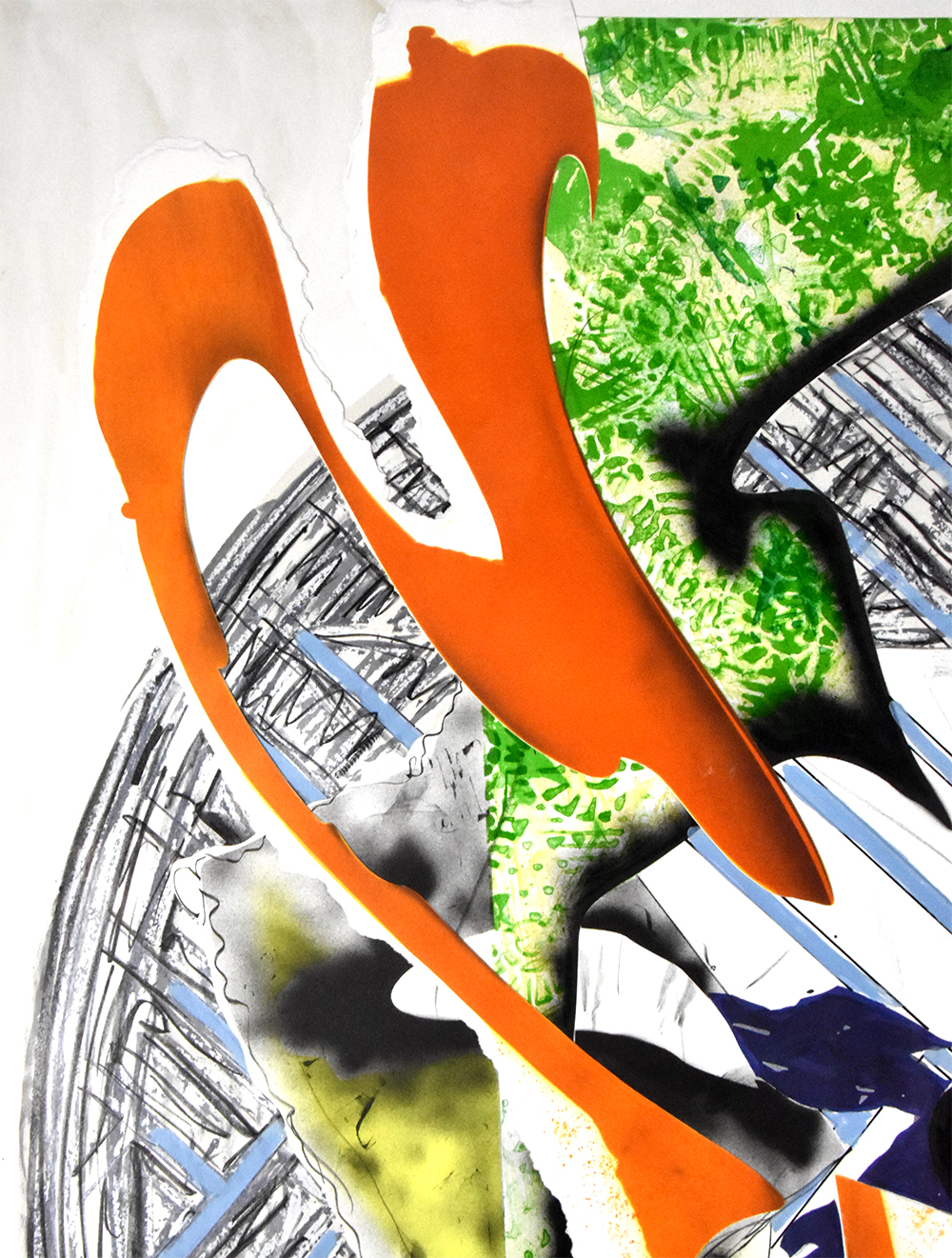 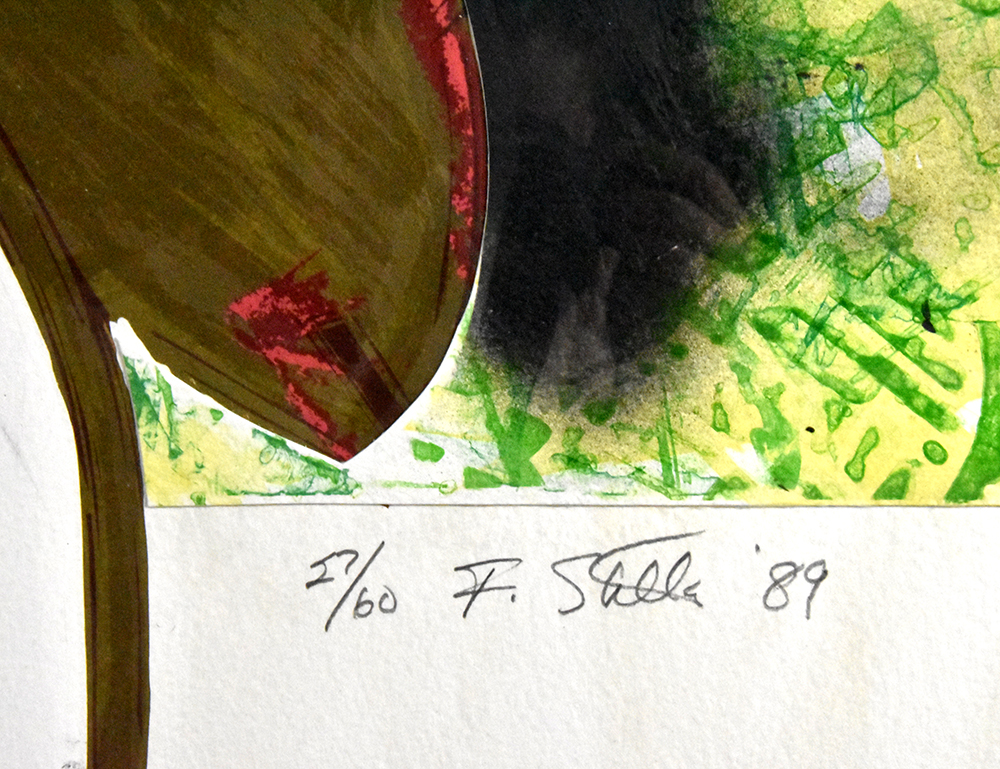 In the 1980s and 90’s, Frank Stella turned away from his minimalist practice to develop a series of works based on Herman Melville’s Moby Dick. In Melville’s novel, Ahab was a ship captain whose leg was bitten off by the whale Moby Dick. Stella describes his Moby Dick series as a kind of tribute to the abstract expressionists; "They're still the generation I admire. This is paying my debt, or not so much paying my debt as expressing my admiration for the abstract expressionist generation that I grew up with and that I admired the most, and that I still admire." In this abstract work dedicated to Ahab, vibrant orange, red, blue and green swirl and mix before our eyes. The colors form a captivating composition to confront the complicated inner workings of the character.

Catalogue Raisonné & COA:
Frank Stella Ahab's Leg (From the Waves), 1989 is fully documented and referenced in the below catalogue raisonnés and texts (copies will be enclosed as added documentation with the invoices that will accompany the sale of the work).

1. Axsom, Richard H. The Prints of Frank Stella: A Catalogue Raisonné. New York: Jordan Schnitzer Family Foundation, 2016. Listed and illustrated as catalogue raisonné no. 198.
2. A Certificate of Authenticity will accompany this artwork.

About the Framing:
Framed to museum-grade, conservation standards, Frank Stella Ahab's Leg (From the Waves), 1989 is presented in a complementary moulding and finished with silk-wrapped mats and optical grade Plexiglas.