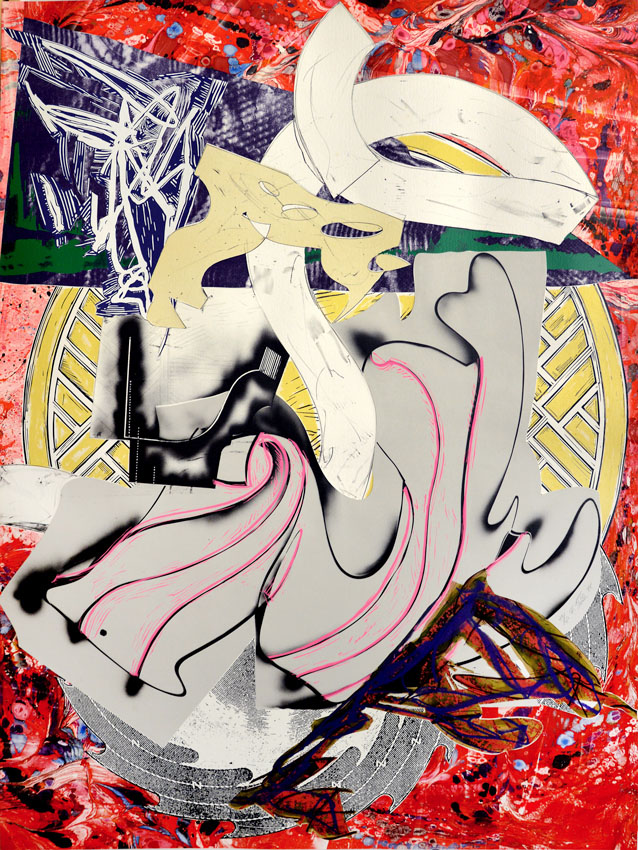 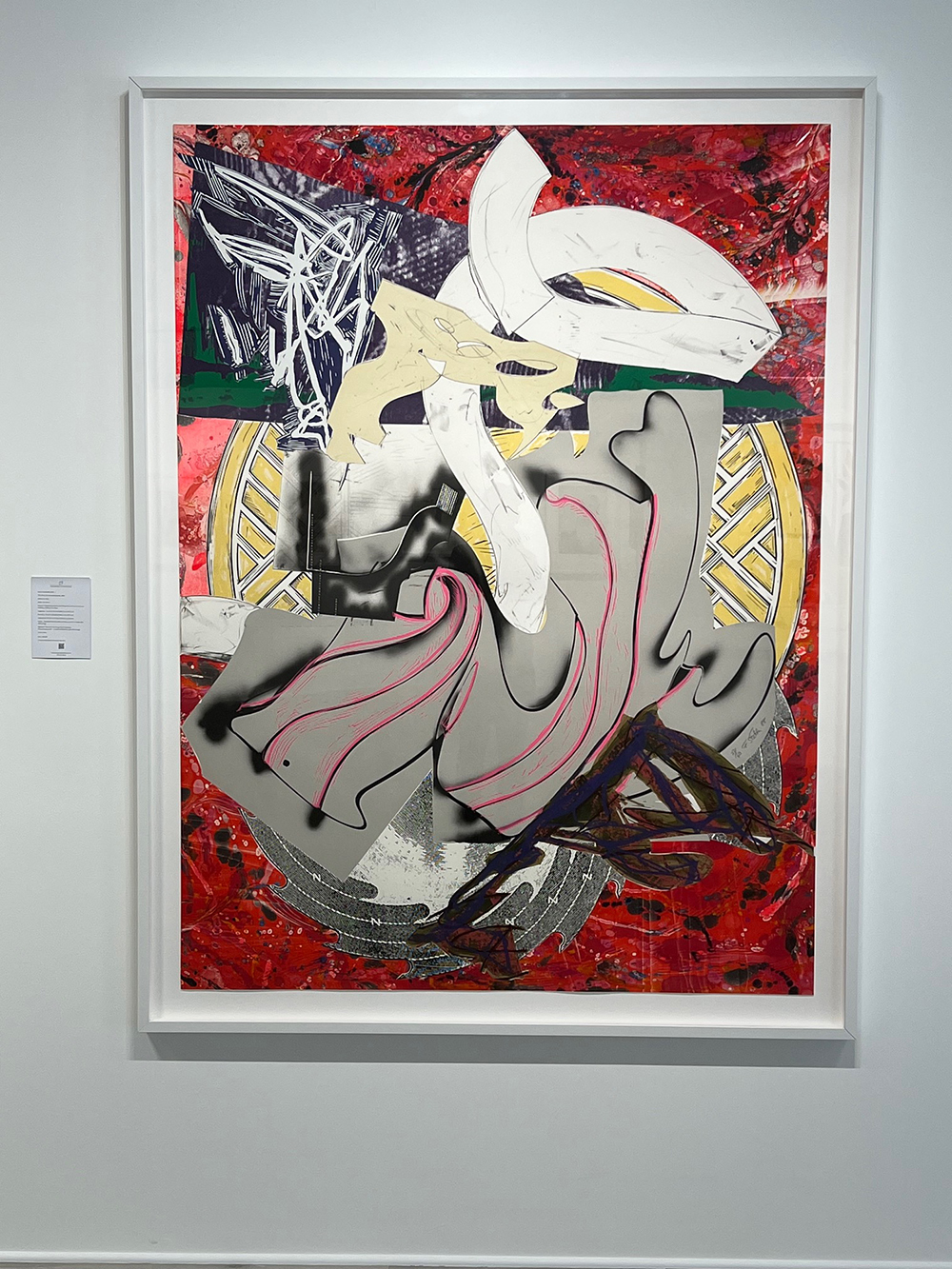 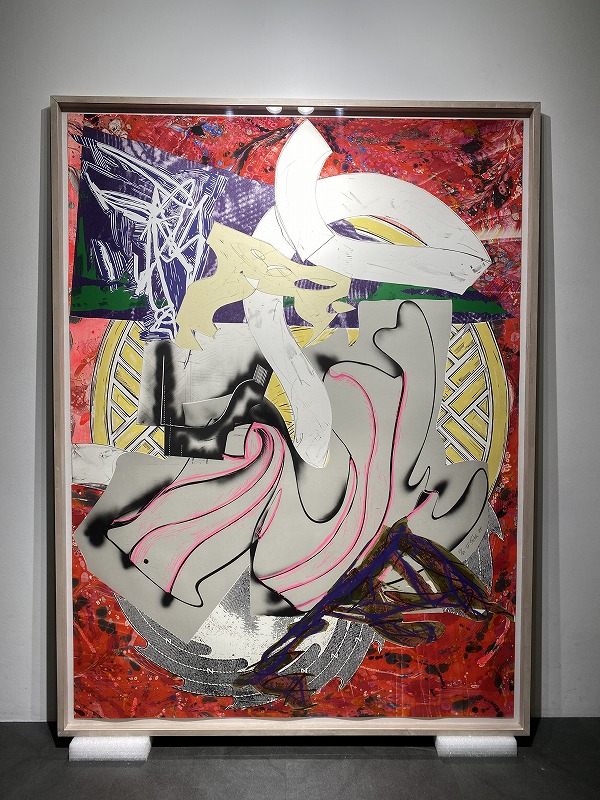 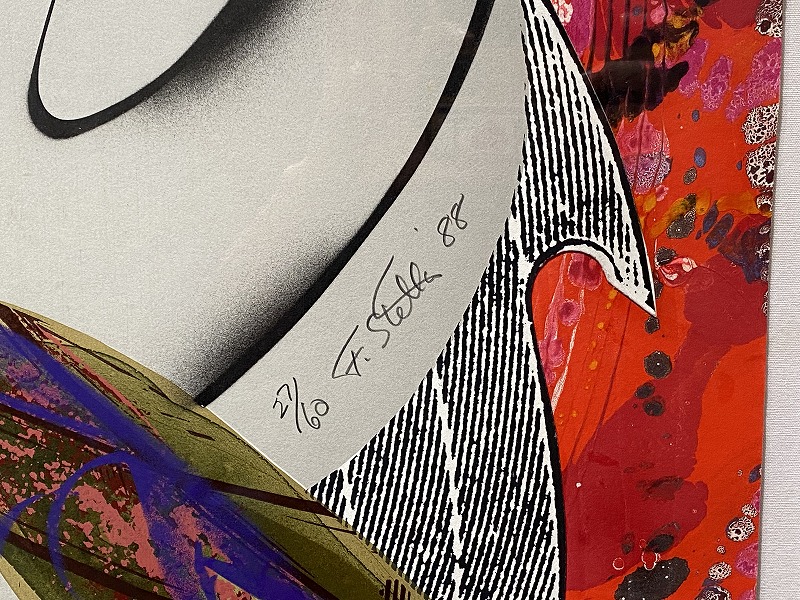 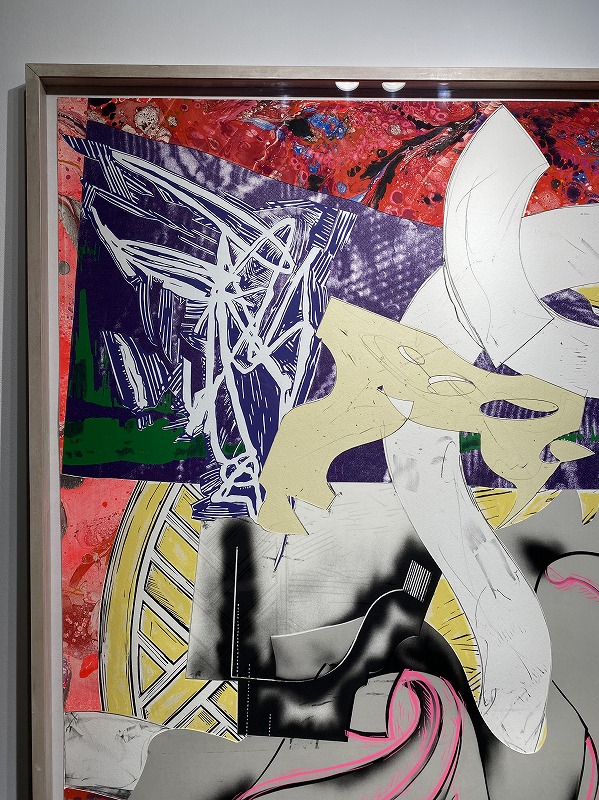 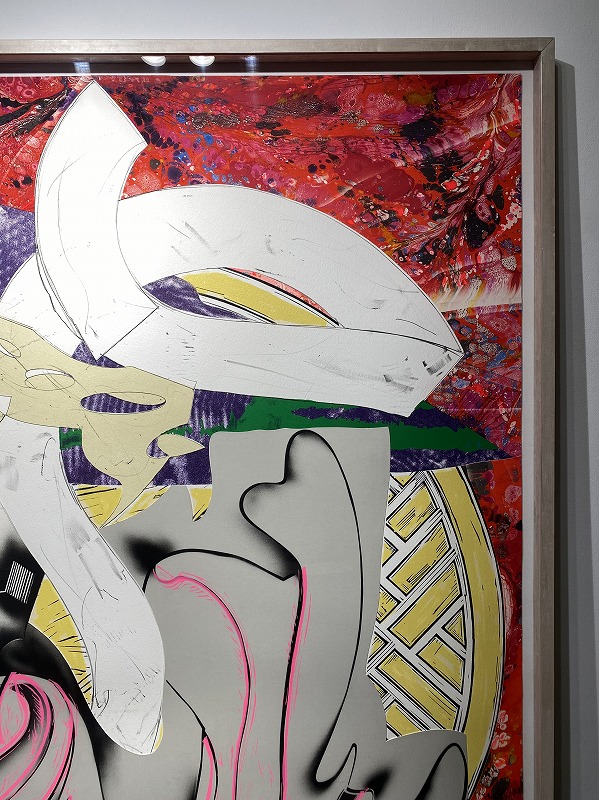 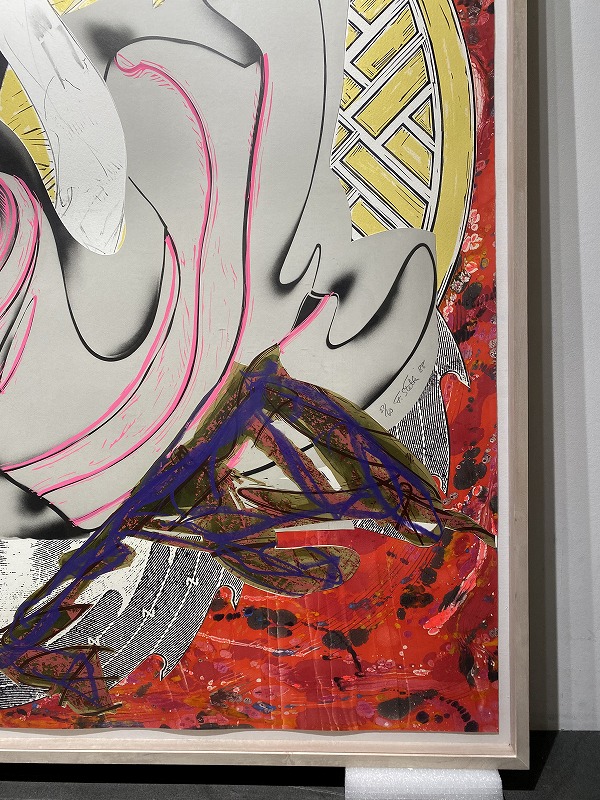 Frank Stella’s Ahab, from The Waves Series, 1988 is a wonderful artwork from his acclaimed “Waves” series. In Stella’s “Waves” series, he interprets the classic novel “Moby Dick” through his abstract and imaginative style. Ahab is certainly a testament to Stella’s narrative skill. Geometric and painterly forms swirl and meld into one another. A fusion of red outlines the corners of the artwork, immersing viewers in a world of color and abstraction. Wave-like forms are placed against a geometric, round disk. The juxtaposition of solidity and movement imply a world in which the elements are constantly in motion.

Catalogue Raisonné & COA:
Frank Stella Ahab, from The Waves Series, 1988 is fully documented and referenced in the below catalogue raisonnès and texts (copies will be enclosed as added documentation with the invoices that will accompany the sale of the work).

1. Axsom, Richard H. The Prints of Frank Stella: A Catalogue Raisonné. New York: Jordan Schnitzer Family Foundation, 2016. Listed and illustrated as catalogue raisonné no. 192.
2. A Certificate of Authenticity will accompany this artwork.

About the Framing:
Framed to museum-grade conservation standards, Frank Stella Ahab, from The Waves Series, 1988 is presented in a complementary moulding with silk mats and optical-grade Plexiglas.