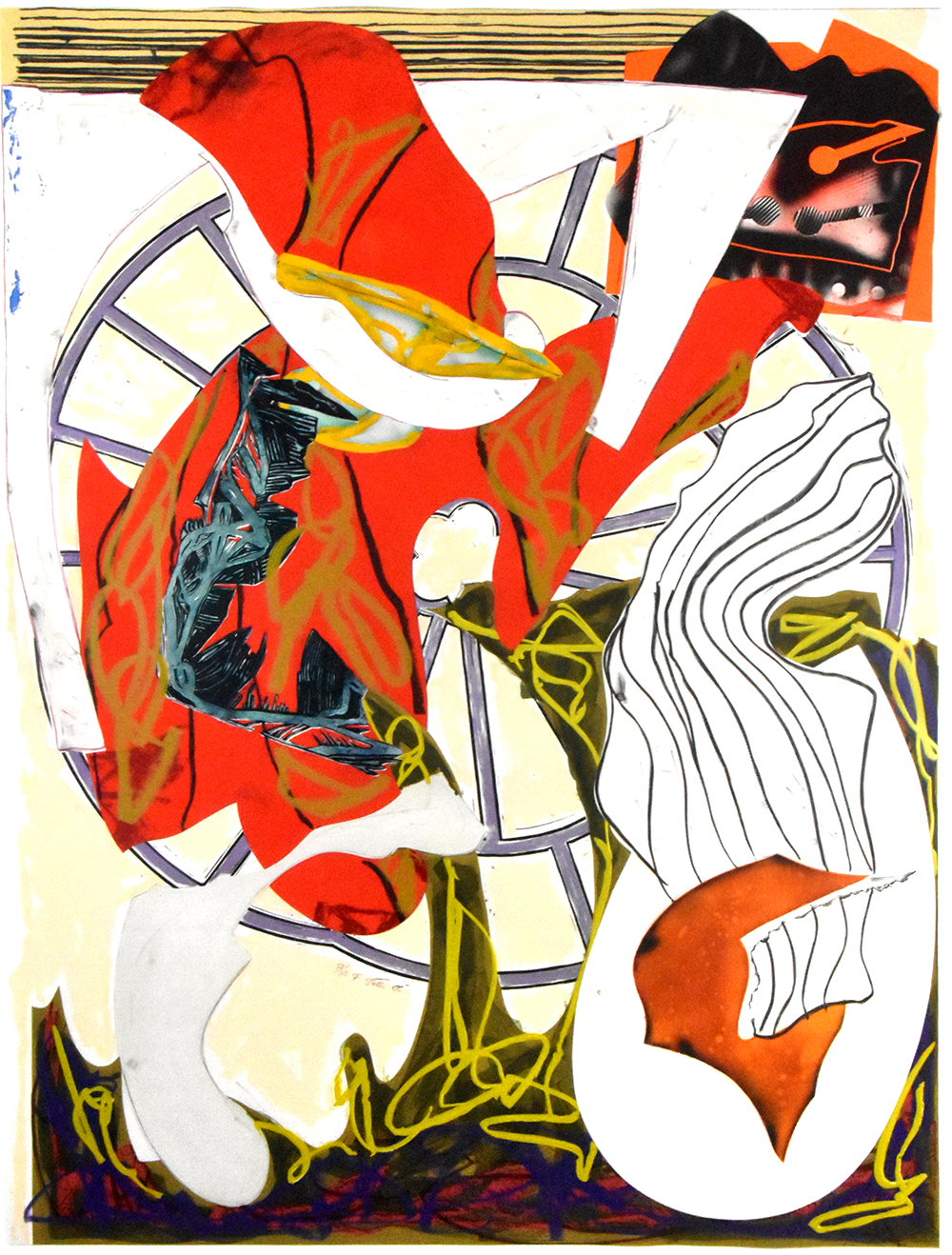 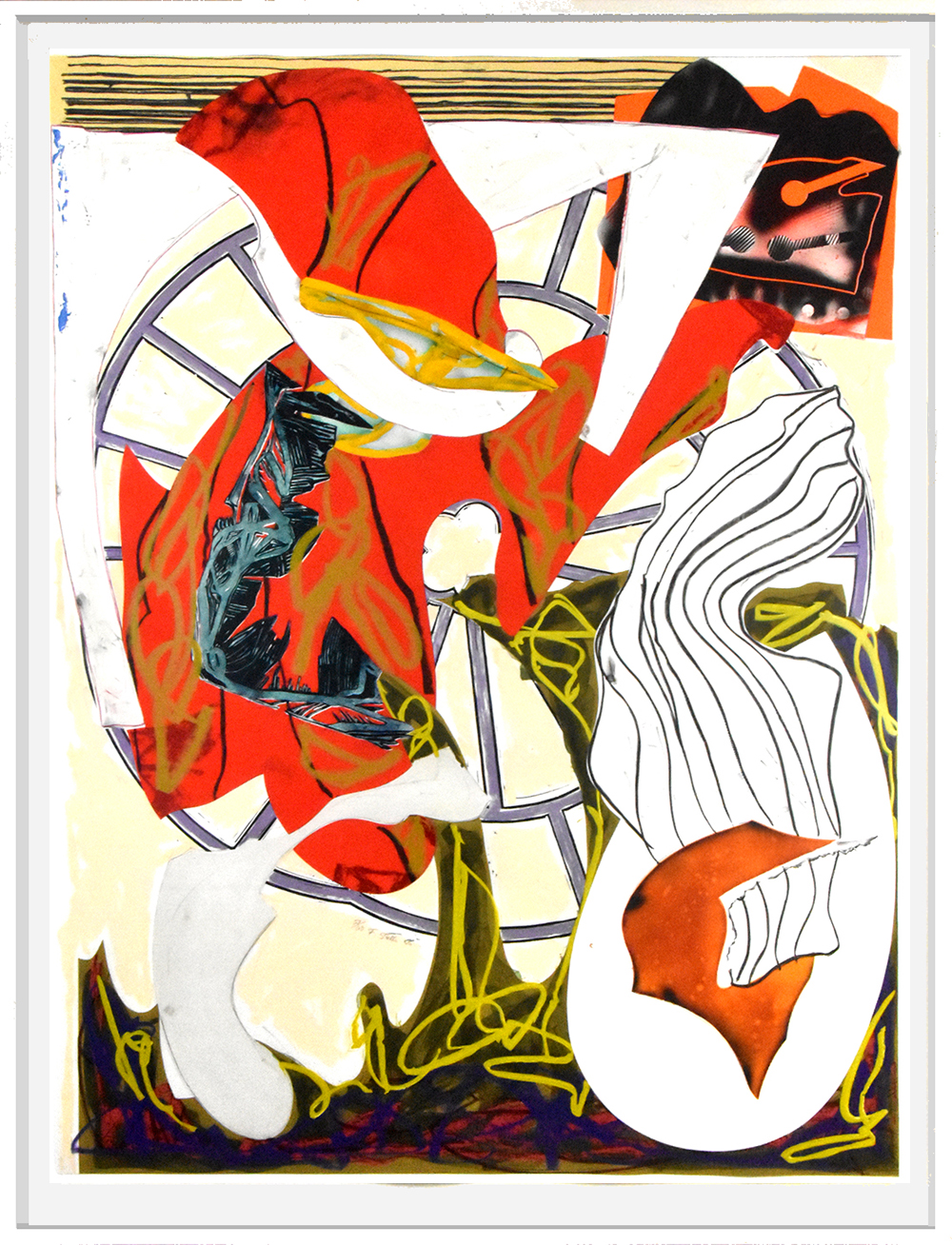 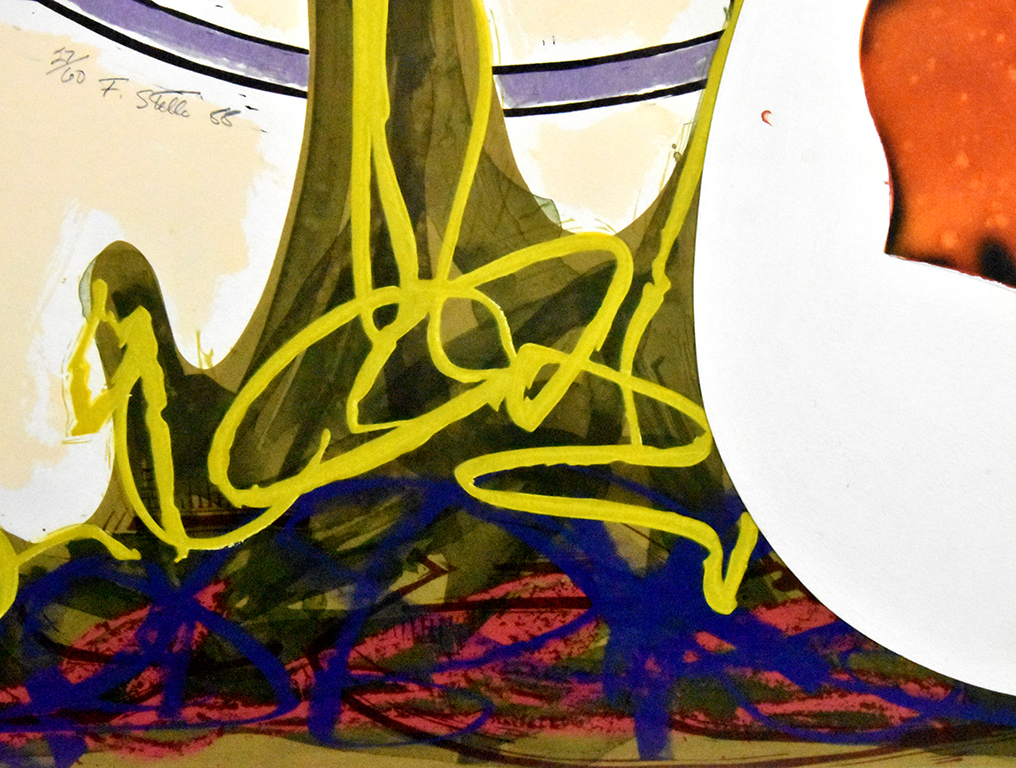 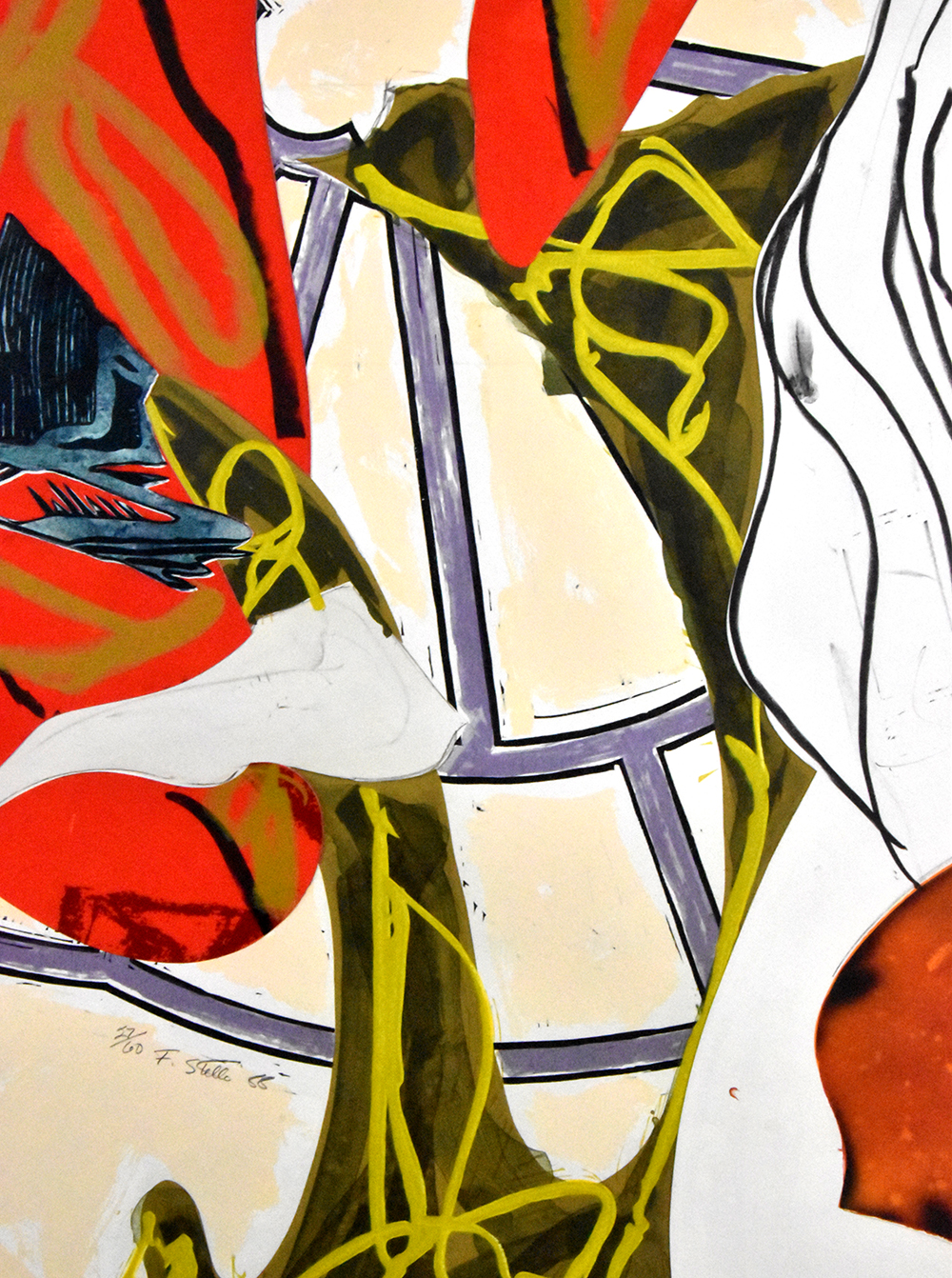 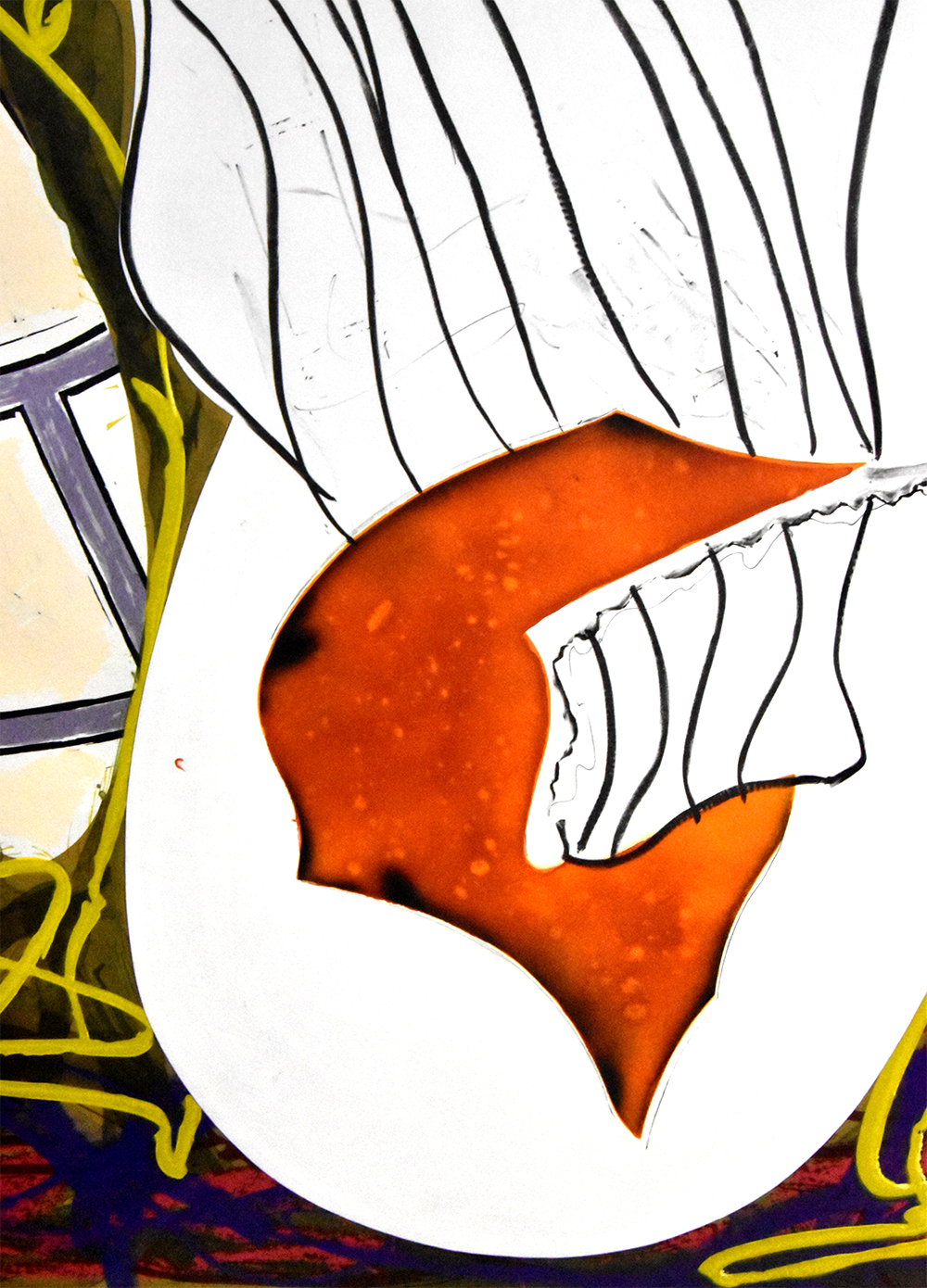 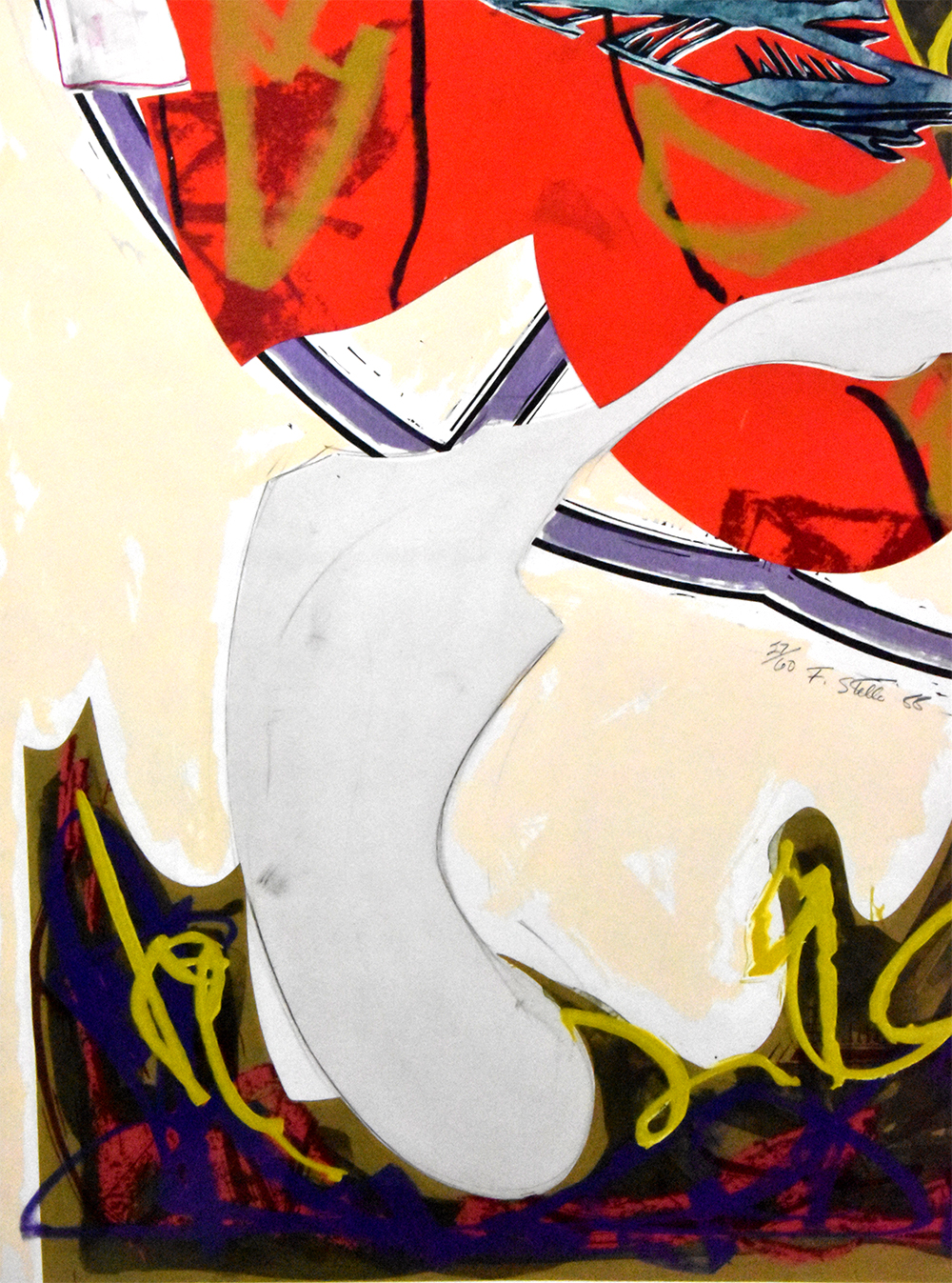 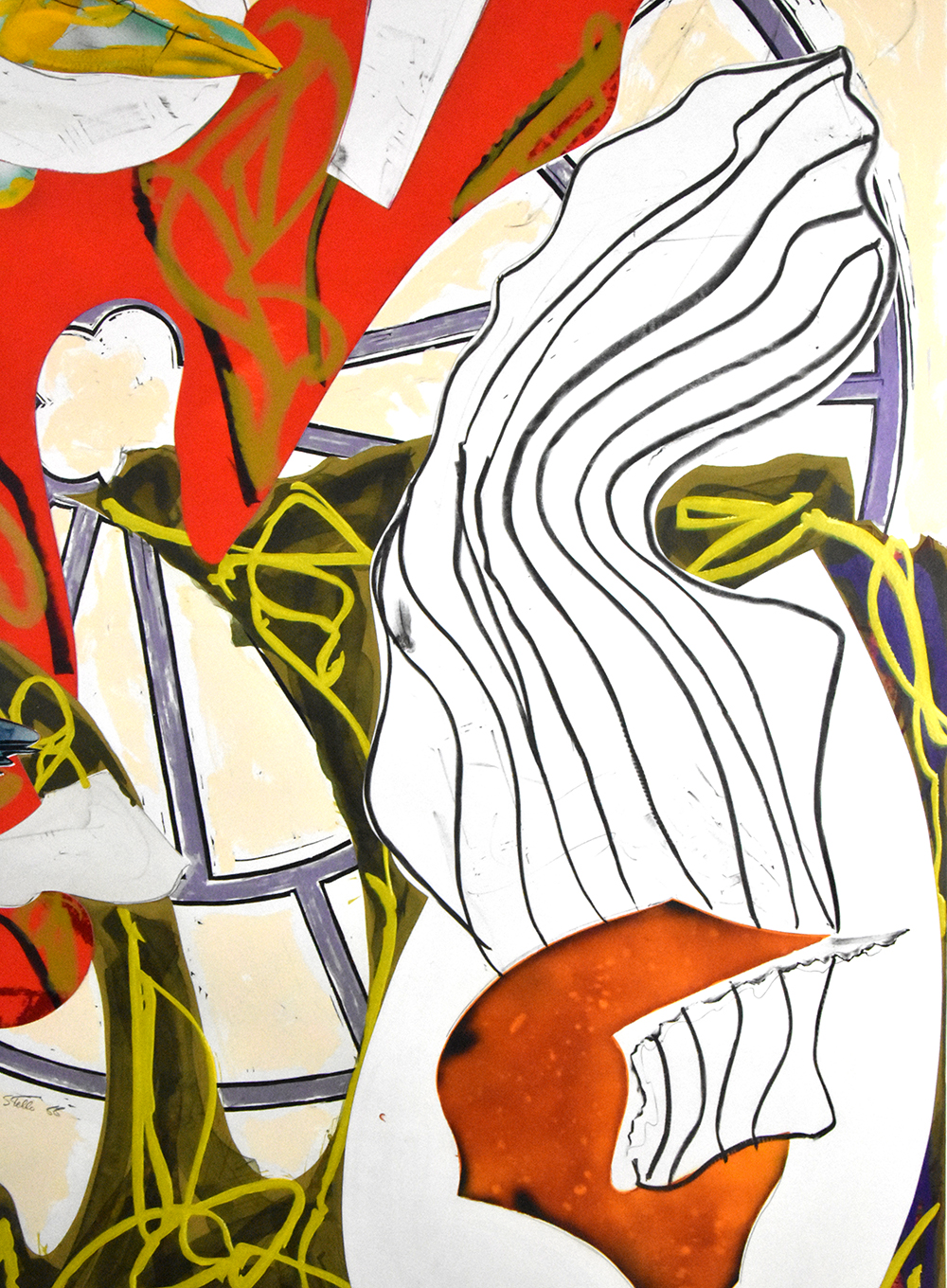 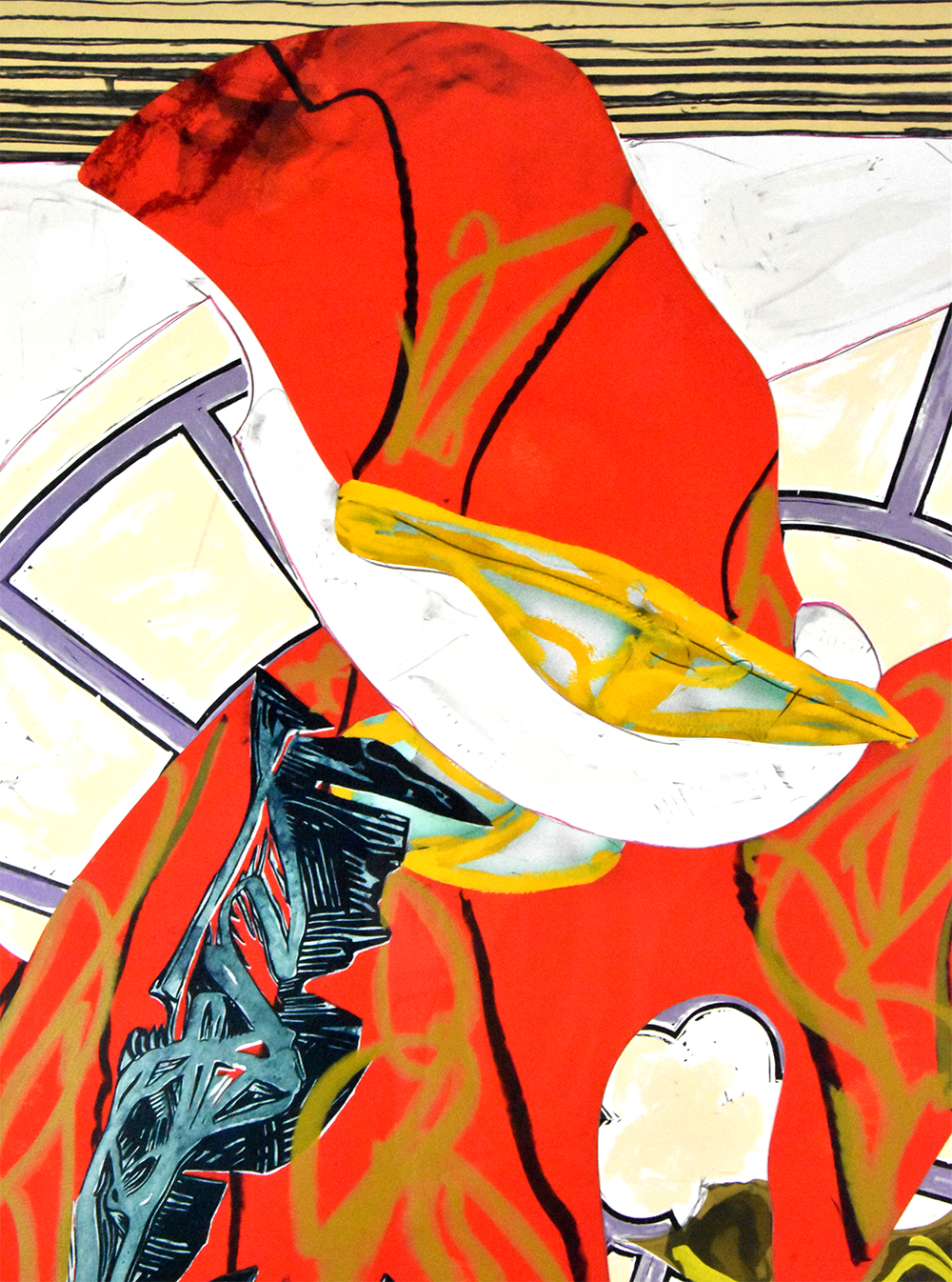 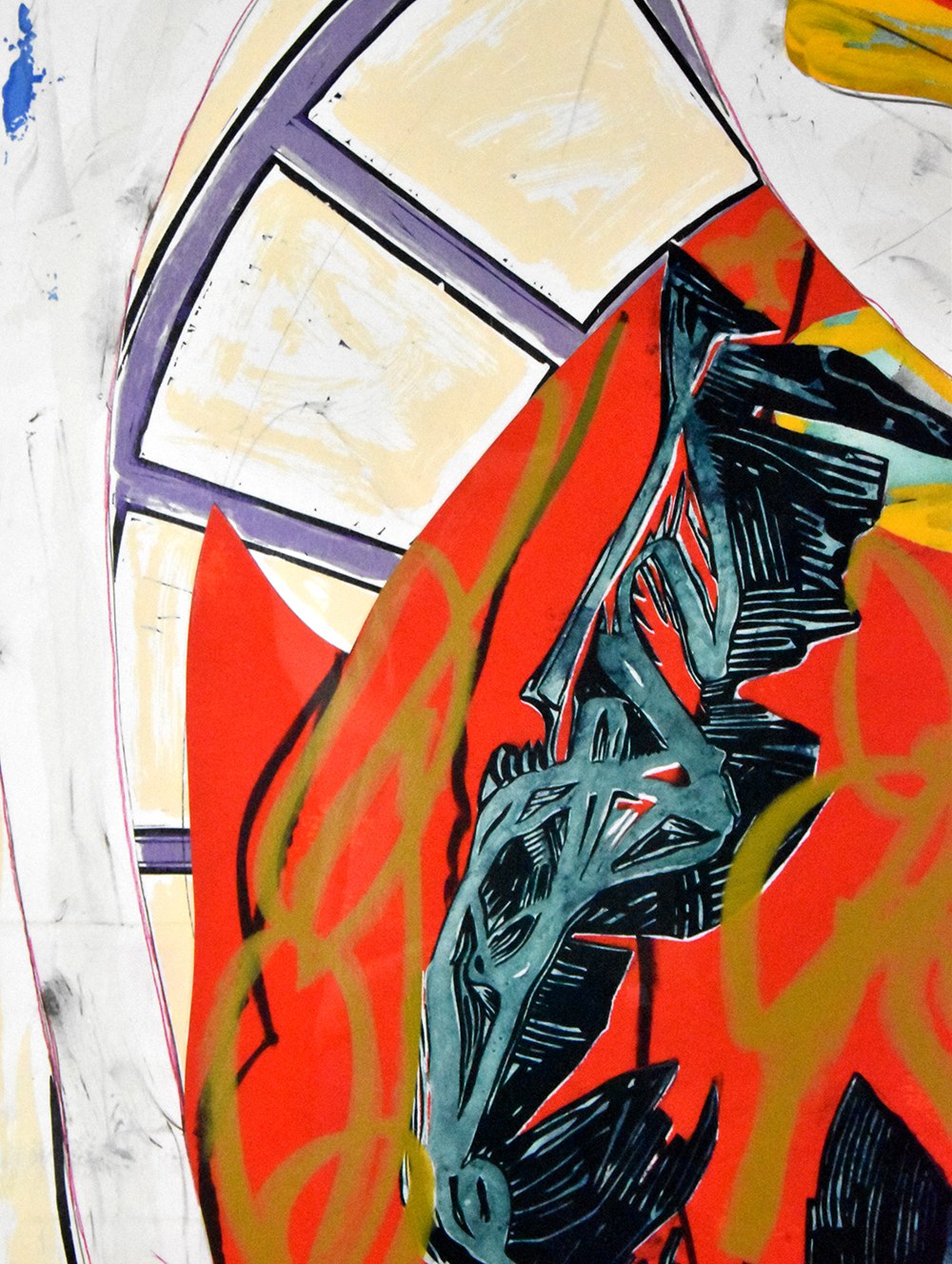 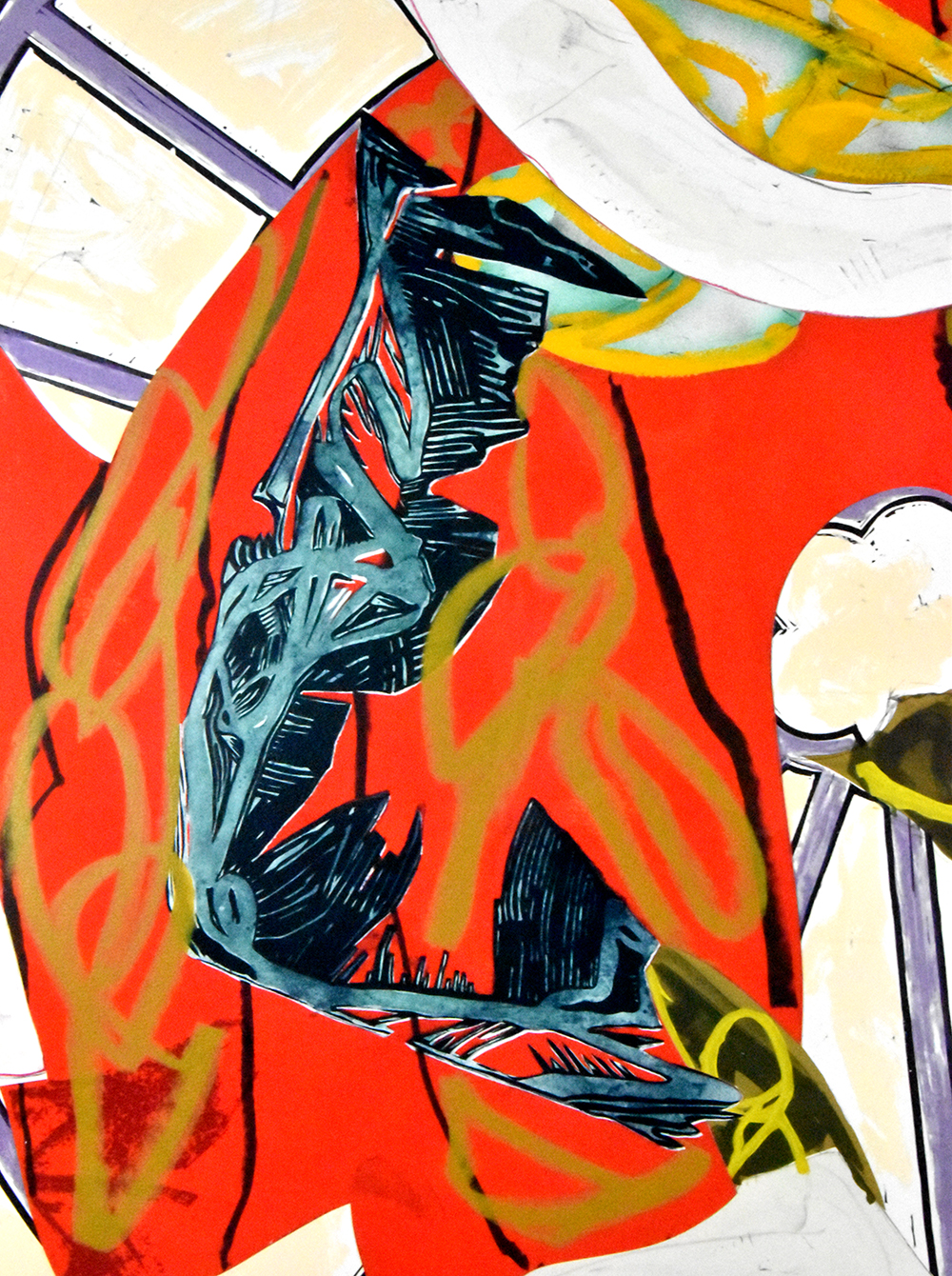 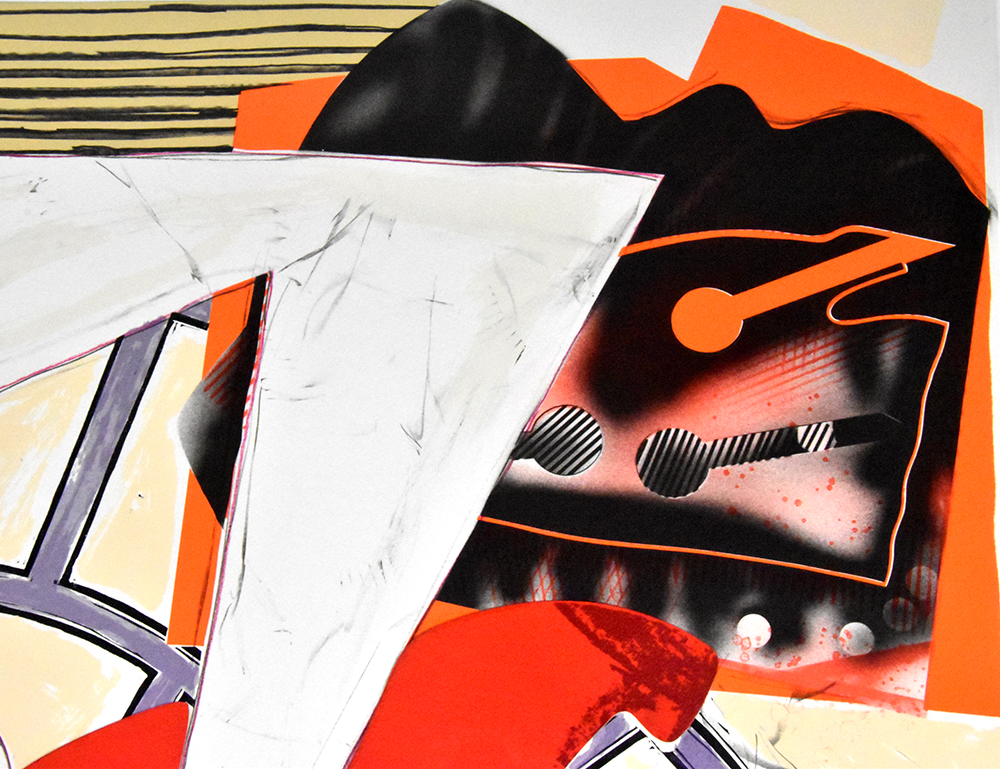 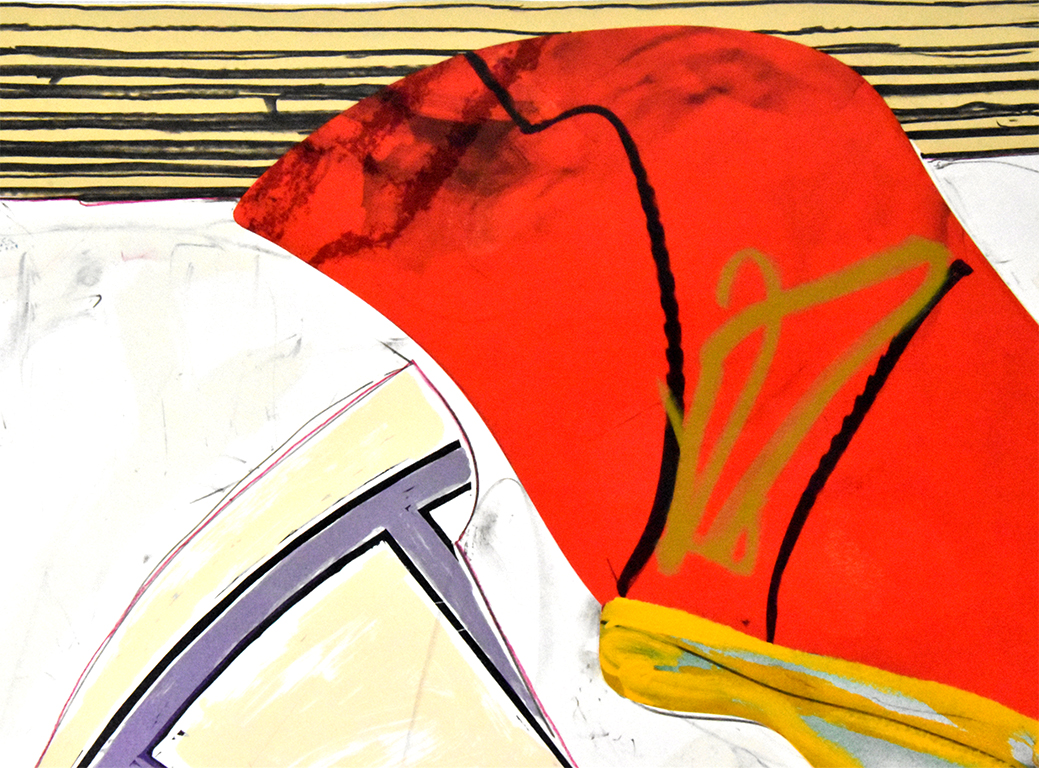 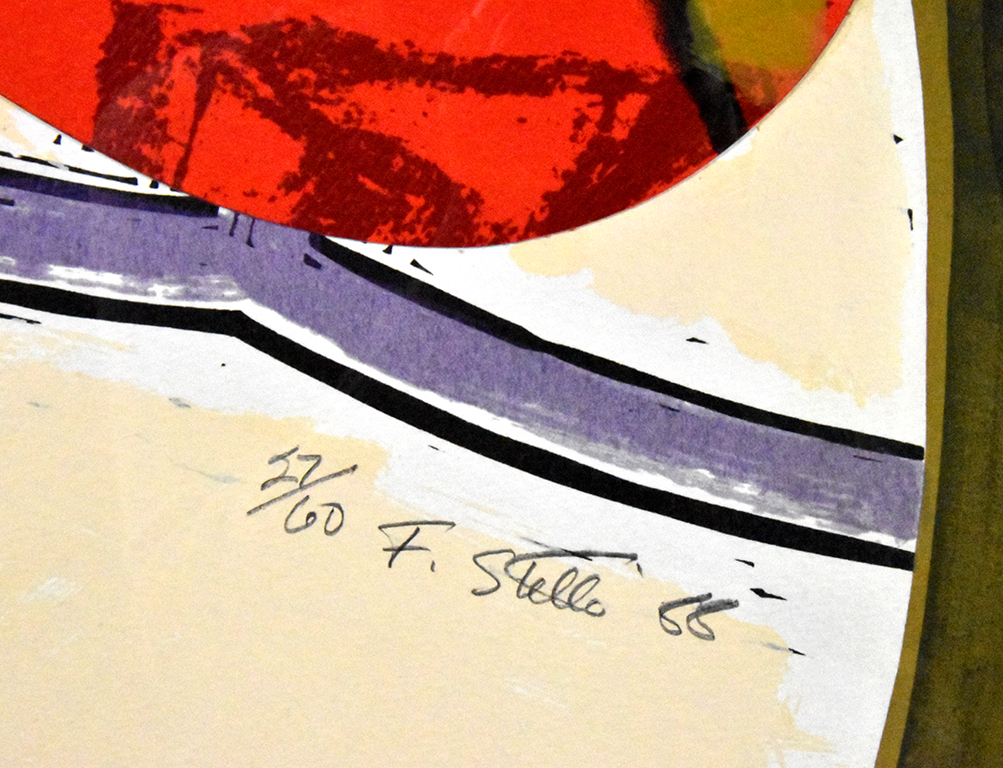 Frank Stella’s A Squeeze of the Hand, from the Waves Series, 1988 is part of an ongoing effort by Stella interpret and transform Herman Melville’s Moby Dick. In Stella’s “Wave” series, he interprets the classic novel “Moby Dick” through his abstract and imaginative style. A Squeeze of the Hand, 1988 is titled after a chapter within the novel in which the protagonist Ishmael has a transcendent experience upon seeing a captured whale.

Catalogue Raisonné & COA:
Frank Stella A Squeeze of the Hand, from the Waves Series, 1988 is fully documented and referenced in the below catalogue raisonnès and texts (copies will be enclosed as added documentation with the invoices that will accompany the final sale of the work).

ABOUT THE FRAMING:
Framed to museum-grade conservation standards, Frank Stella A Squeeze of the Hand, from the Waves Series, 1988 is presented in a complementary moulding with silk mats and optical-grade Plexiglas.