There are no Alexander Calder catalogue raisonnés listed yet. 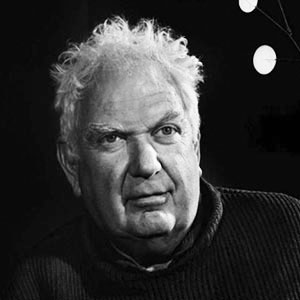 Sell your Alexander Calder fine art with us. We offer free evaluations.