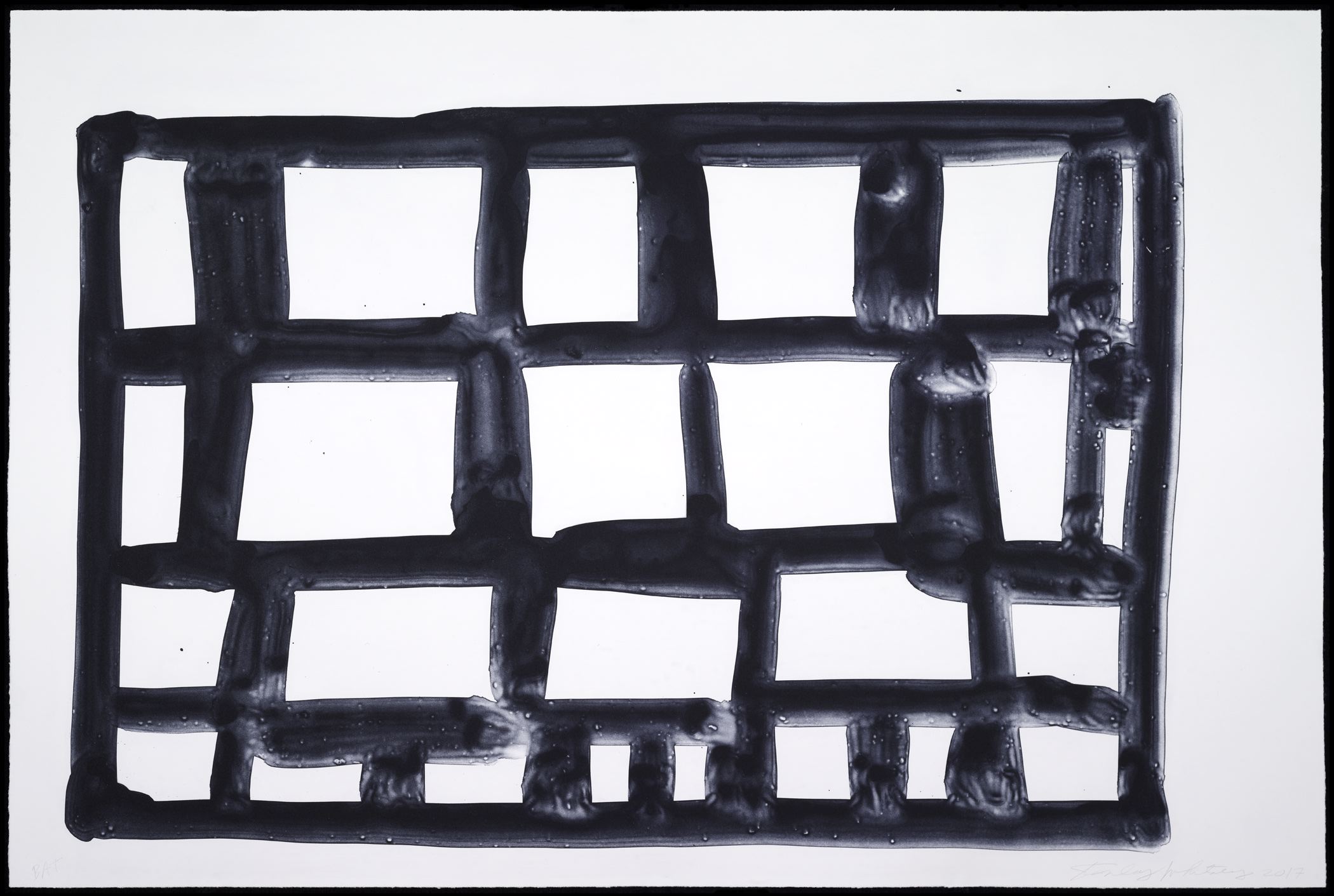 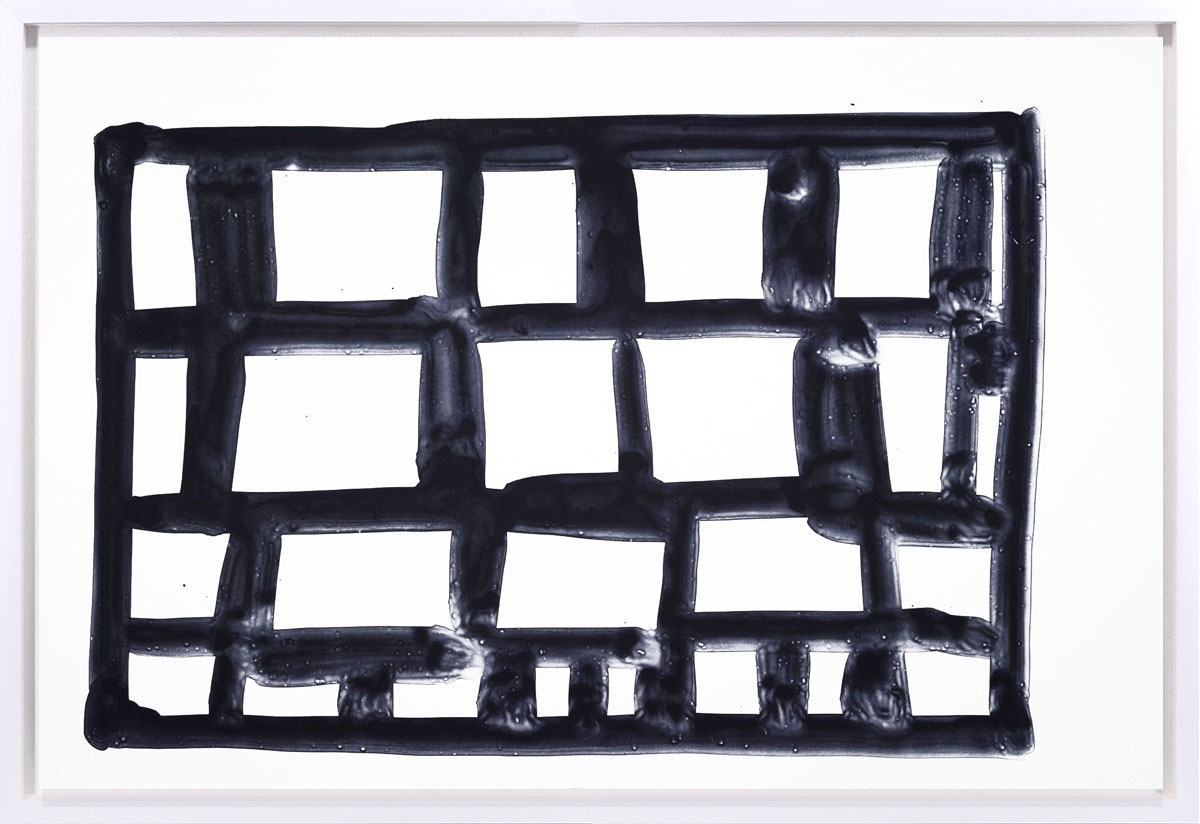 The color etchings that Stanley Whitney produced in 2017 are musical and improvisational with a spectrum of colors created in a grid that reinvigorate the mind and spirit. Each so unique and similar in design, the viewer is brought into themselves while encountering these works, the negative space allowing for contemplation of these semi-organic shapes, and how the space relates to the subject matter. Whitney uses varying line weights when placing his values, allowing the boldness of this black to be delicately explored. There are no smooth gradations of color, but what is seen is instead dramatic and spontaneous. Areas where the ink has become thin and translucent show off the blindly white background behind it, allowing the negative space within the gridlines to become more distinctive and provides texture that breaks up the lines, allowing them room to breathe.

Sell Stanley Whitney artwork with us. We will research its value and popularity for you.