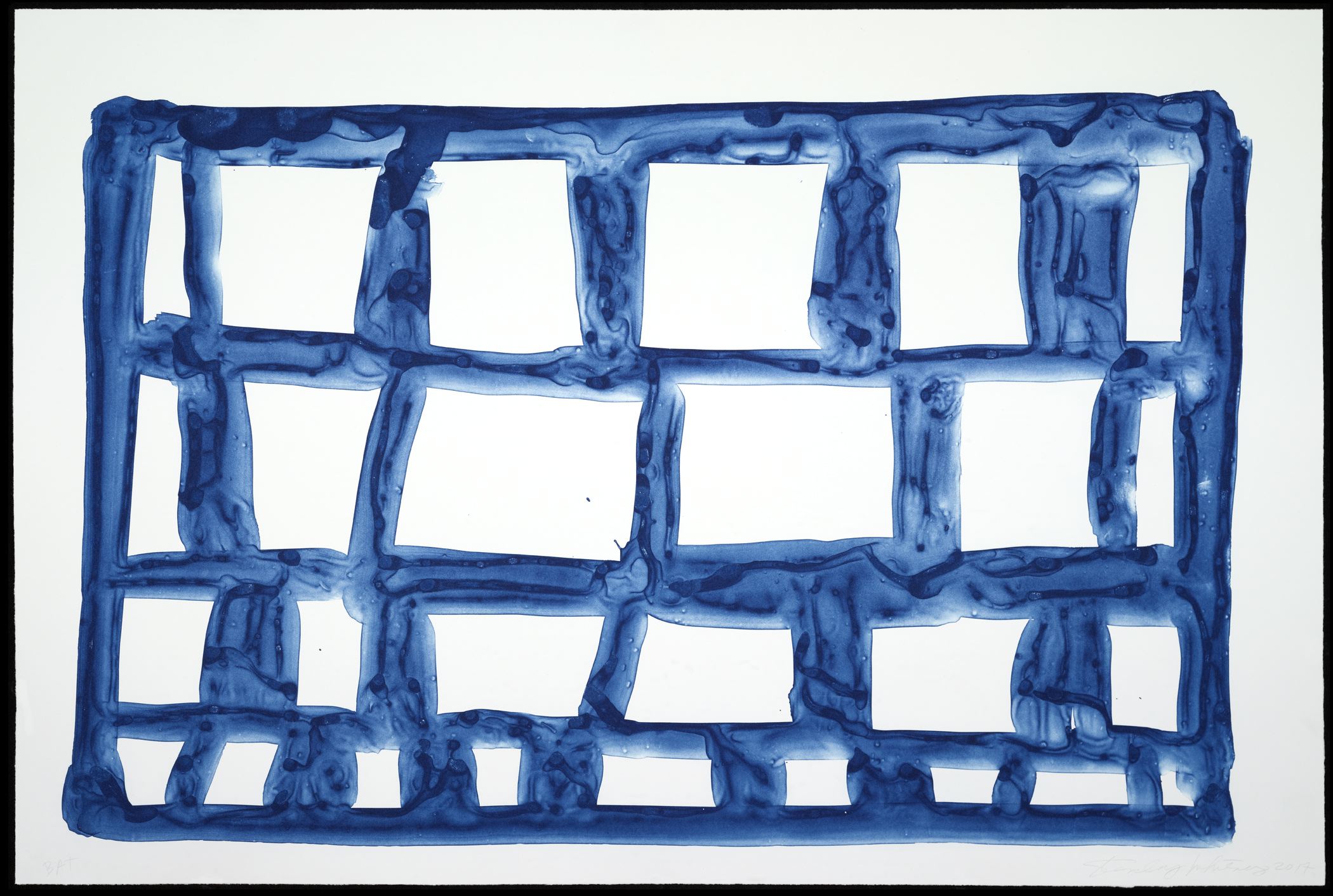 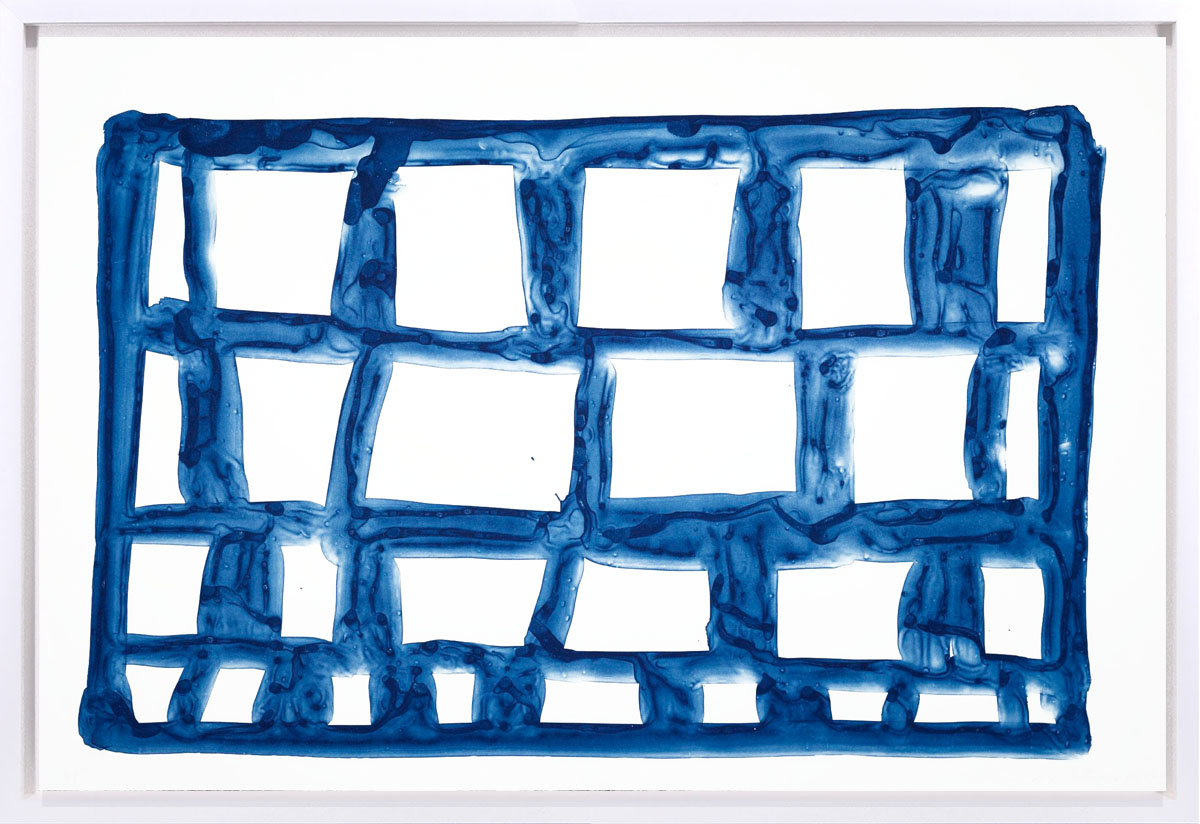 Stanley Whitney’s Untitled 2017 color etchings are musical and improvisational with a spectrum of colors created in a grid that reinvigorate the mind and spirit. Each so unique and similar in design, the viewer is brought into themselves while encountering these works, the negative space allowing for contemplation of these semi-organic shapes, and how the space relates to the subject matter. With a cacophony of lines that eddy throughout the space, flowing like smoke as it effortlessly drifts through the deep blue grid. The top left corner reveals a darker blue that drips off the top into the structure, merging with the thin channel of lines and embeds itself into the work. The subtle gradation of opacity to translucency creates a breathtaking and striking visual.

Sell Stanley Whitney artwork with us. We will research its value and popularity for you.