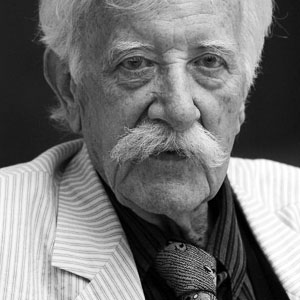 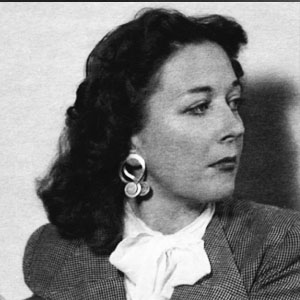 Sell Salvador Dalí artwork with us. We will research its value and popularity for you.

Spanish painter Salvador Dalí was born in Figueras, Catalonia, where he died in 1989. Trained at Madrid’s school of fine arts, he was drawn simultaneously to Academicism, Impressionism, Futurism, and Cubism; after reading Freud, his passions turned to dreams and the unconscious. In 1928, he met Pablo Picasso and Breton and joined the Surrealists. He also met Gala Eluard, who became his companion and muse. In 1929, he began formulating the “paranoid-critical” method, which would provide the foundations for most of his paintings; Construction molle avec haricots bouillis; premonition de la guerre (soft construction with boiled beans; premonition of civil war),1936; Girafes en feu (burning giraffes), 1936-1937. After a stay in the United States from 1940 to 1948, where his influence was felt on fashion, advertising, and ballet sets, he went back to Spain to undergo a religious crisis; Le Christ de Saint-Jean-de-la-Croix, 1951, and returned to the baroque traditions and landscapes of his youth, in harmony with his temperament. His rich and complex personality was revealed through his writings; The Secret Life of Salvador Dali, 1941; Journal of a Genius, 1954. Two enormous retrospectives have been done on him, in the Boymans Van Beuningen Museum of Rotterdam (1970-1971), and at the Georges Pompidou Center in Paris (1979-1980). In 1974 he created his own museum in Figureras. Another museum, in Cleveland, houses the Reynold Morse Collection. He was elected to the Beaux-Arts Academy of Paris in 1979.

“It soon became apparent, however, that there was an inherent contradiction in Dalí’s approach between what he himself described as ‘critical paranoia’ – which lent itself to systematic interpretation – and the element of automatism upon which his method depended. Breton soon had misgivings about Dalí’s monsters which only lend themselves to a limited, univocal reading. Dalí’s extreme statements on political matters, in particular his fascination for Hitler, struck a false note in the context of the Surrealist ethic and his relations with the rest of the group became increasingly strained after 1934. The break finally came when the painter declared his support for Franco in 1939. And yet he could boast that he had the backing of Freud himself, who declared in 1938 that Dalí was the only interesting case in a movement whose aims he confessed not to understand. Moreover, in the eyes of the public he was, increasingly as time went by, the Surrealist par excellence, and he did his utmost to maintain, by way of excessive exhibitionism in every area, this enviable reputation.

“In 1936, Dalí returned to a classical manner of painting, switching haphazardly between Italian, Spanish and pompier styles. From 1939 to 1948, he lived in the United States, cultivating his persona as a genial eccentric, and earning from Breton the nickname Avida Dollars (an anagram of his name) in 1940. In Spain once more (at Port Lligat), he provided a constant source of interest for the gossip columns, which described the parties he threw, his carefully orchestrated ‘eccentricity’ and all the pomp and ceremony of his church wedding in 1958 to Gala (Éluard’s first wife), whom he had first met in 1929 and who was to remain the only woman in his life, his muse, his model and his most effective agent.