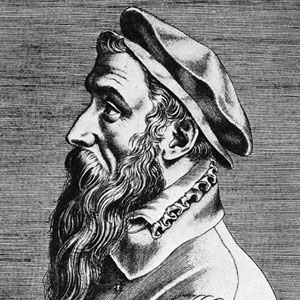 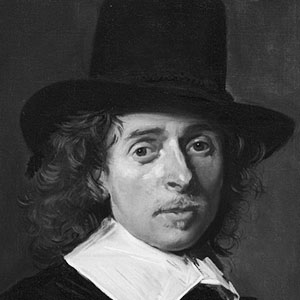 Hieronymus Bosch deals in fantastical visual interpretations of religious stories, in particular the Bible. With swift attention to detail and a voracious creativity, these engravings never fail to excite and uncover new findings withe very glance.

Have one to sell? Sell Hieronymus Bosch fine art with us

Sell Hieronymus Bosch artwork with us. We will research its value and popularity for you.

Hieronymus Bosch (also known as Jerome Bosch), b. c.1450, d. August 1516, spent his entire artistic career in the small Dutch town of Hertogenbosch, from which he derived his name.

At the time of his death, Bosch was internationally celebrated as an eccentric painter of religious visions who dealt in particular with the torments of hell. During his lifetime, Bosch paintings and other works were in the inventories of noble families of the Netherlands, Austria, and Spain. They were imitated in a number of paintings and prints throughout the 16th century, especially in the works of Pieter Bruegel the Elder.

Bosch was a member of the religious Brotherhood of Our Lady, for whom he painted several altarpieces for the Cathedral of Saint John's, Hertogenbosch, all of which are now lost. The artist probably never went far from home, although records exist of a commission in 1504 from Philip the Handsome (later king of Castile), for a lost Last Judgment altarpiece. None of Bosch's pictures are dated, although the artist signed many of them.