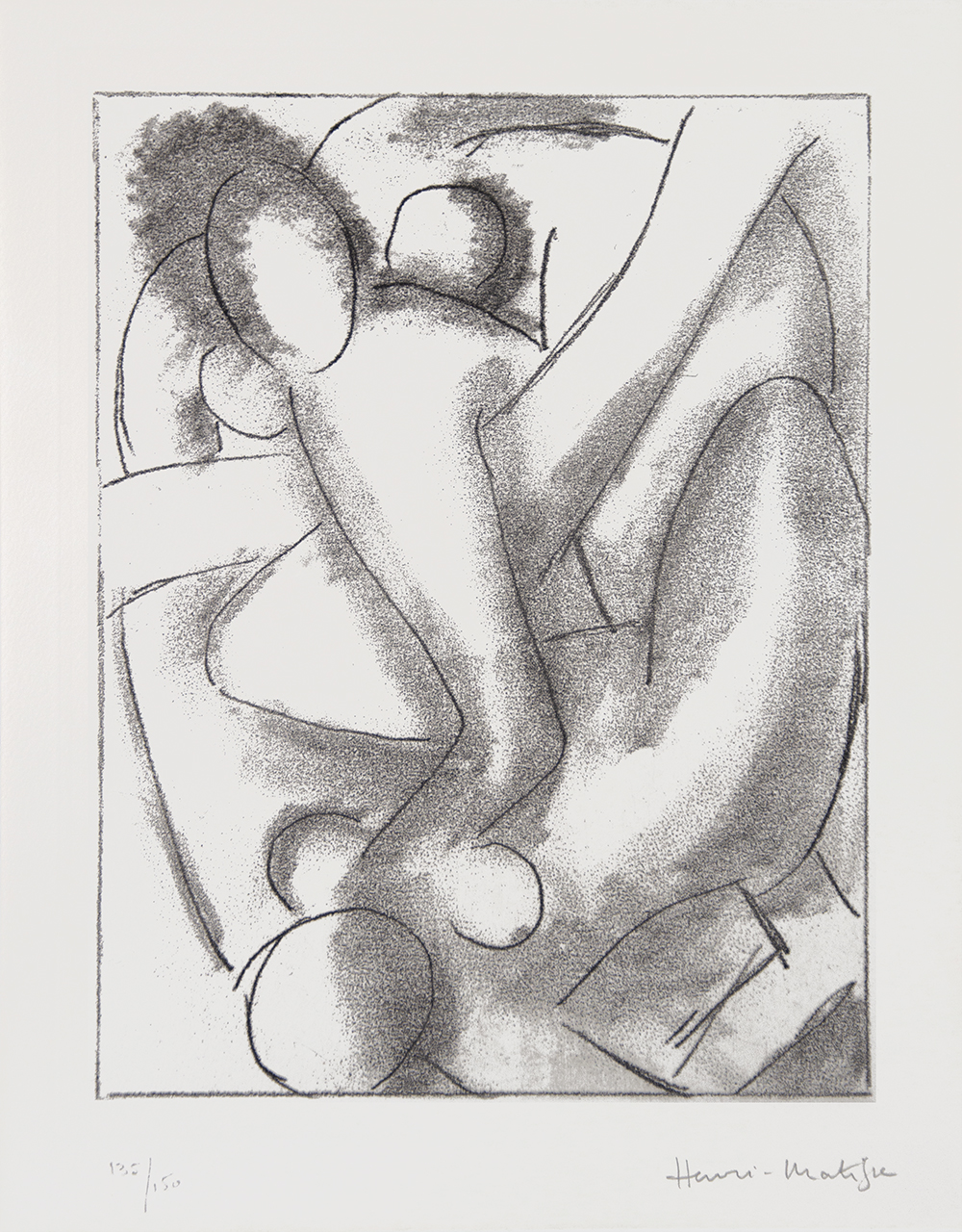 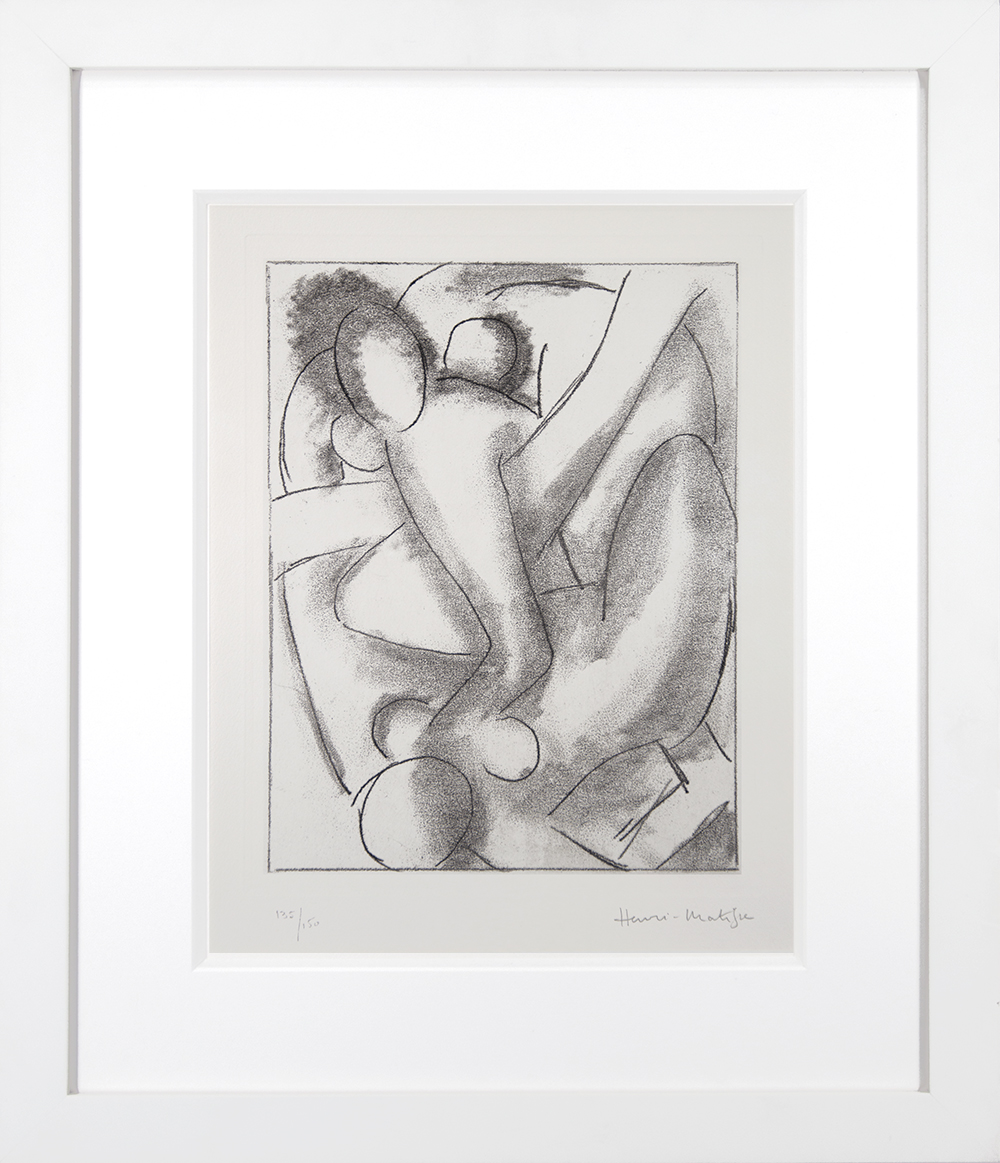 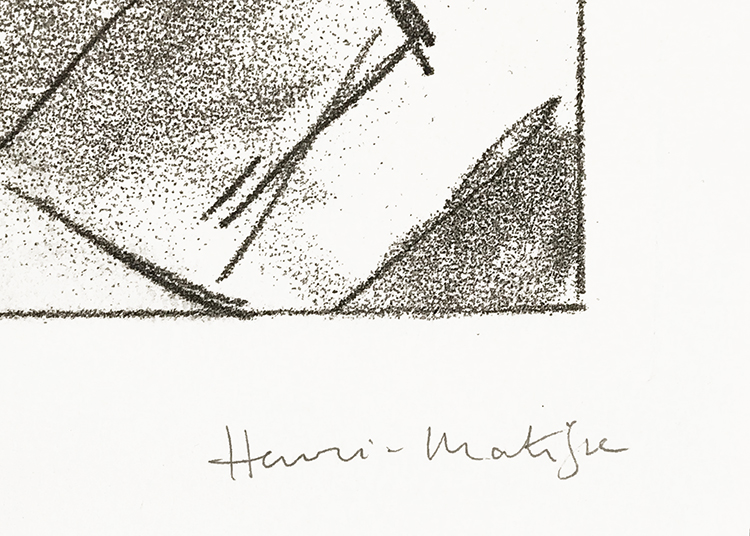 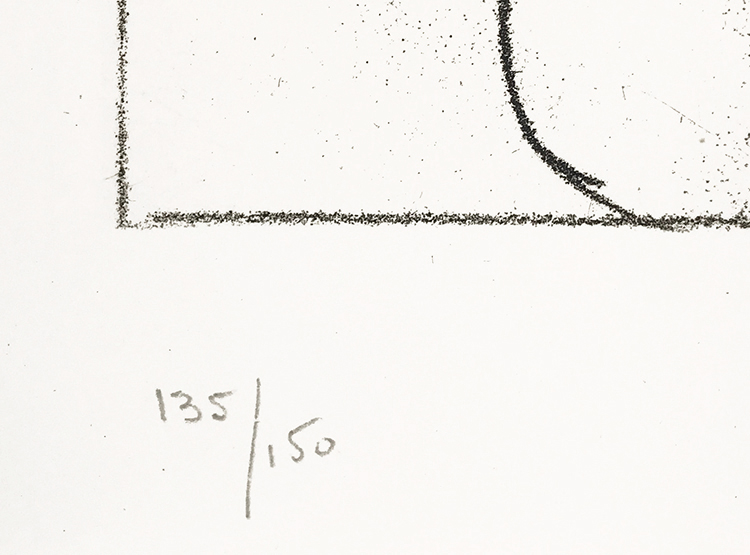 No one loved women like Henri Matisse, who devoted his long career to an ever-simplified female form. Signed original Matisse lithographs, etchings, and paintings elevate portraiture, beauty and femininity through eloquent line work.