One of the most famous portraitists of his time, Anthony van Dyck was known for the elegance and grace with which he portrayed his clients. His engravings contain stunning detail and expressiveness, sure not to disappoint. 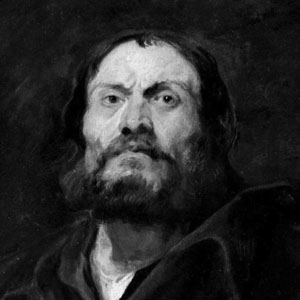