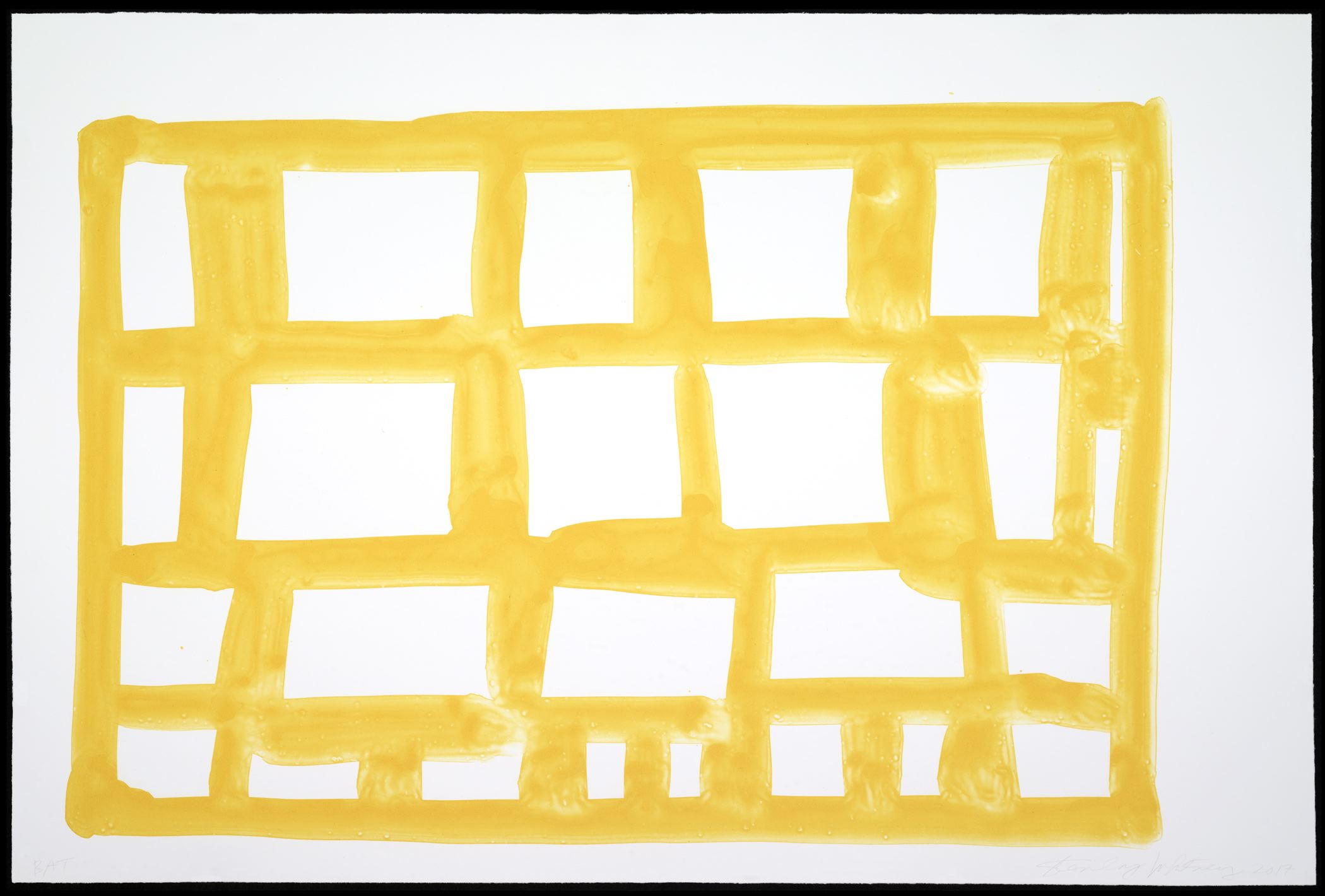 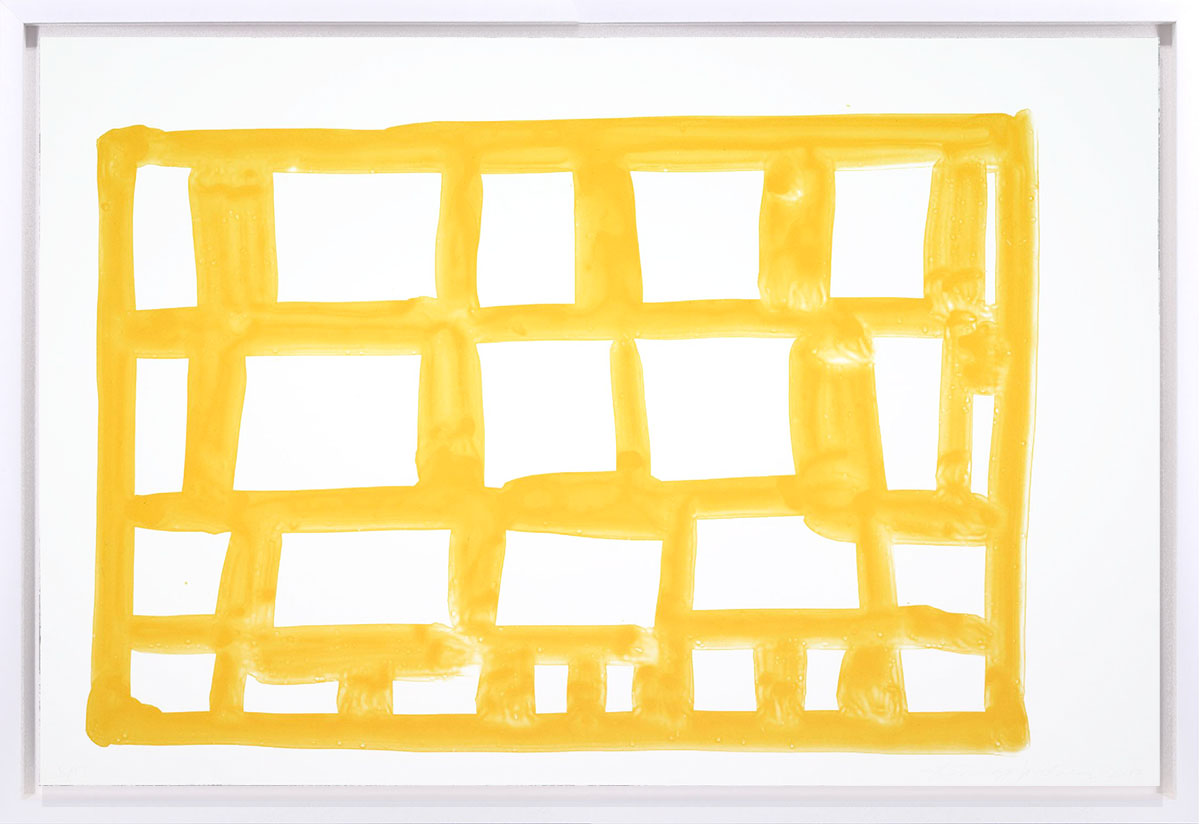 The color etchings that Stanley Whitney produced in 2017 are musical and improvisational with a spectrum of colors created in a grid that reinvigorate the mind and spirit. Each so unique and similar in design, the viewer is brought into themselves while encountering these works, the negative space allowing for contemplation of these semi-organic shapes, and how the space relates to the subject matter. Whitney uses varying line weights when placing his values, which allow the true ranges of color to burst forth from the page, the values of canary yellow not as noticeable as its counterparts but is still visually striking. The strength of the bold lines are hiding small gradations of value, however it is the small areas where the pigment has been lifted from the plate that become engaging, as they draw your attention directly to them.

Sell your Stanley Whitney fine art with us. We offer free evaluations. Learn more about selling with us.