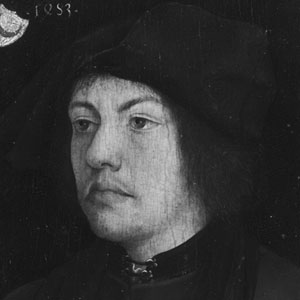 Sell your Martin Schongauer fine art with us. We offer free evaluations.