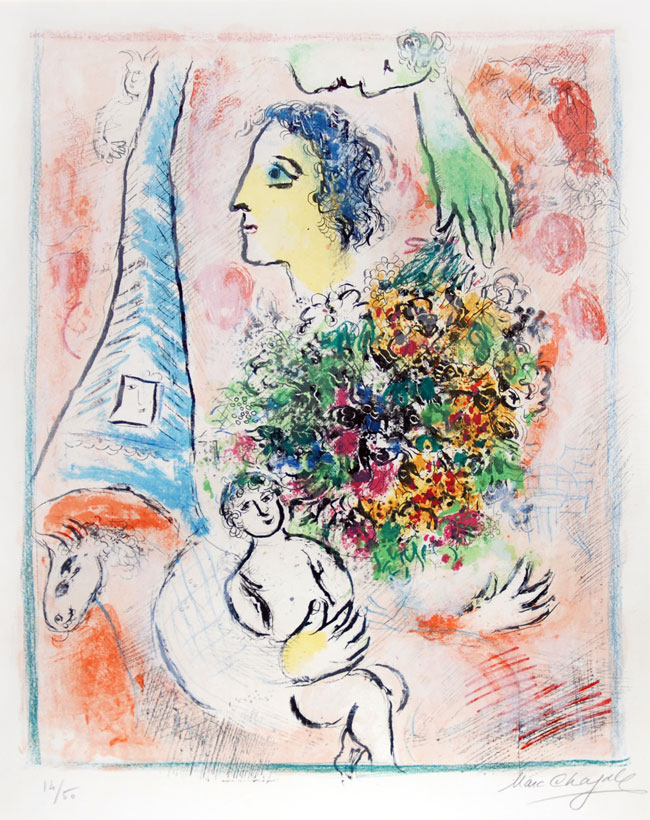 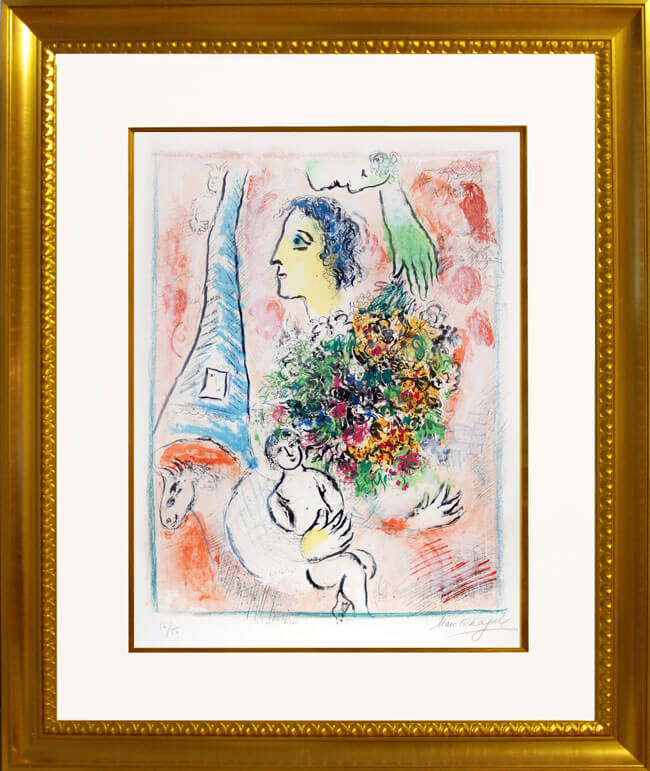 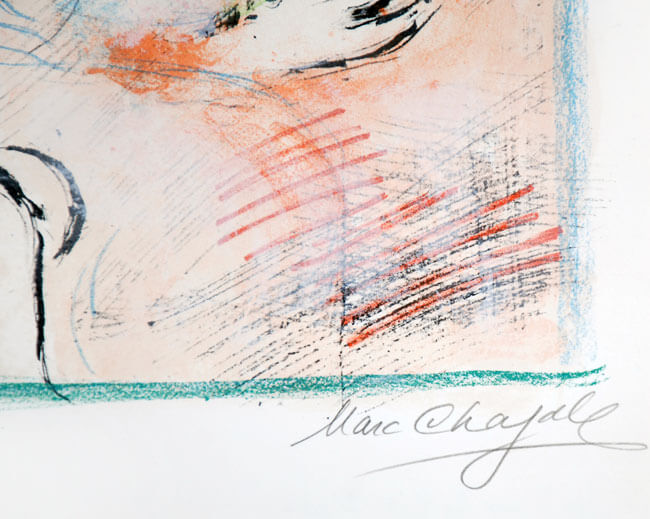 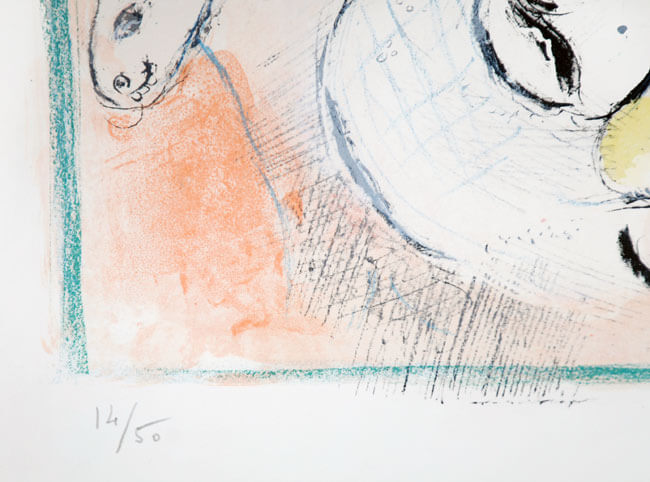 Paris, the city for lovers and dreamers alike, has been an inspiration to artists for centuries and Chagall is perhaps one of the most well-known. The beauty of Chagall Offrande à la Tour Eiffel (Tribute to the Eiffel Tower), 1964 speaks for itself in the mastery of color and form as it all blends together effortlessly in a touching scene with the Eiffel Tower and an offering of a bouquet. The meaning of Paris for Chagall is brilliantly expressed in this work, but even more moving his expression in words:

I left my native land in 1910. At that moment I decided that I needed Paris. I came because I sought the light of Paris, its freedom, its refinement and the skills of the craft. Paris lit up my shadowy world like the sun. But in seeing the light, at the Louvre and elsewhere in France, I did not forget the country where I was born. On the contrary. I saw it more clearly. I could, of course, have expressed myself in the town where I was born. But I wanted to see with my own eyes the things I had heard about so far away that "revolution of the eye," the colors that blended freely into each other, reflecting the light whilst striving energetically with one another in the flow of a studied or a casually dominant line. The sun of art shone only in Paris. It seemed to me then, as it still does, that there can be no greater revolution of the eye than that I experienced on my arrival in Paris.

Catalogue Raisonné & COA:
Marc Chagall Tribute to the Eiffel Tower (Offrande à la Tour Eiffel), 1964 is fully documented and referenced in the below catalogue raisonnés and texts (copies will be enclosed as added documentation with the invoices that will accompany the final sale of the work).

About the Framing:
Framed to museum-grade conservation standards, Marc Chagall Tribute to the Eiffel Tower (Offrande à la Tour Eiffel), 1964 is displayed in a complementary moulding and finished with silk-wrapped mats.