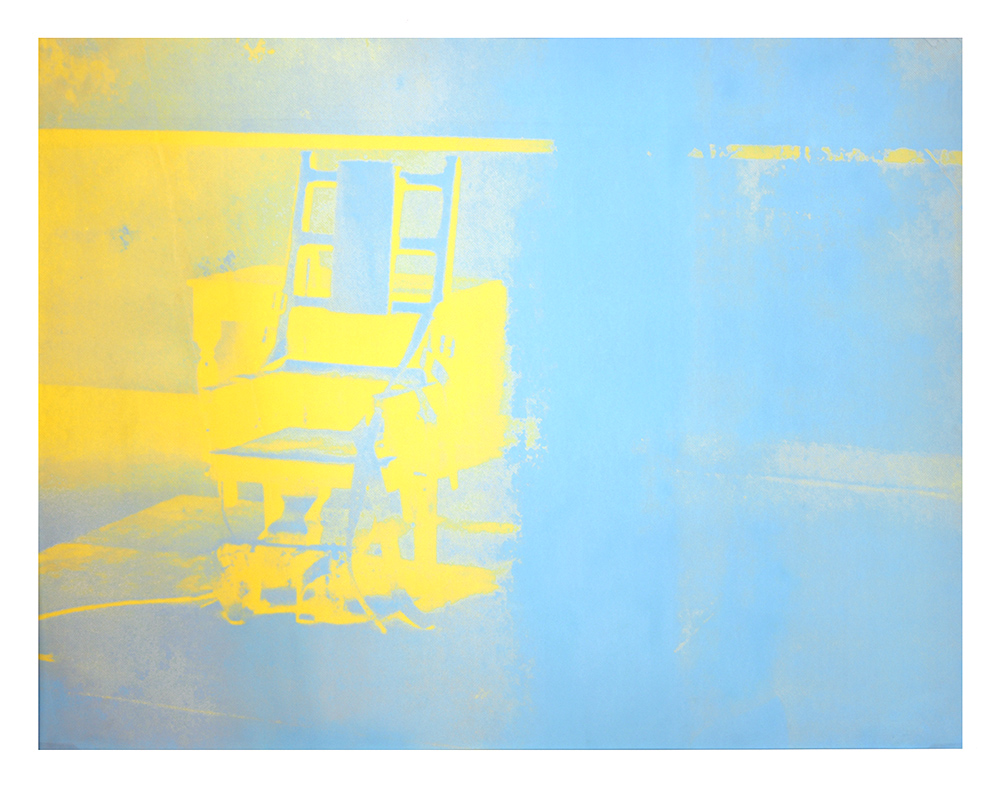 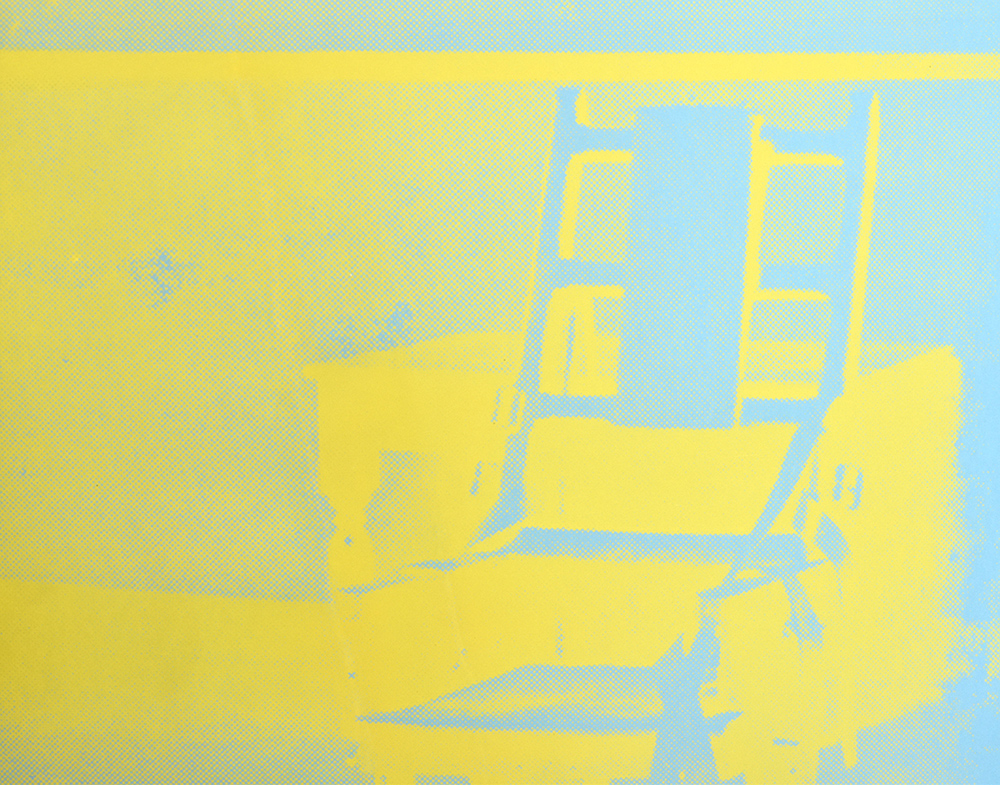 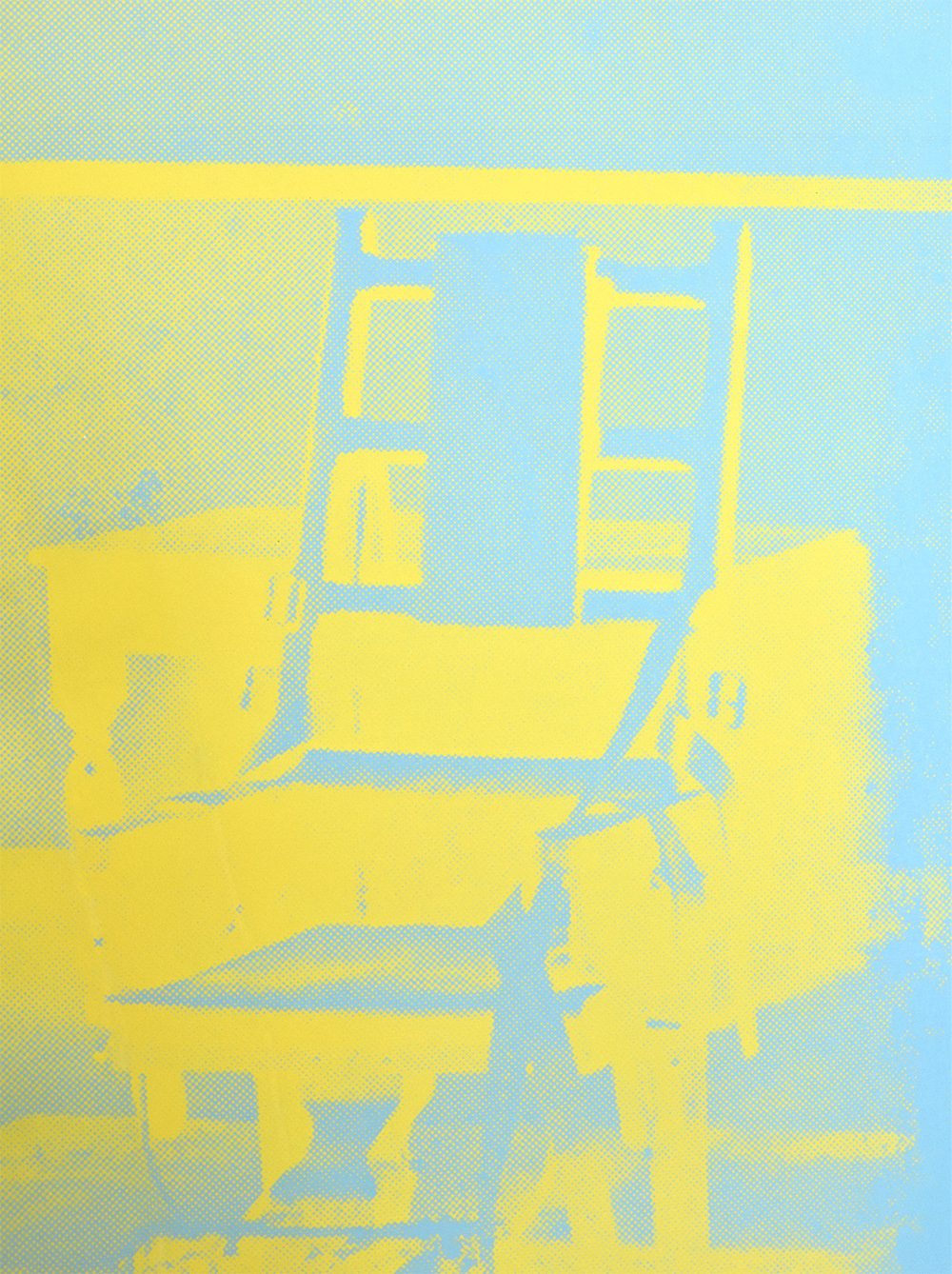 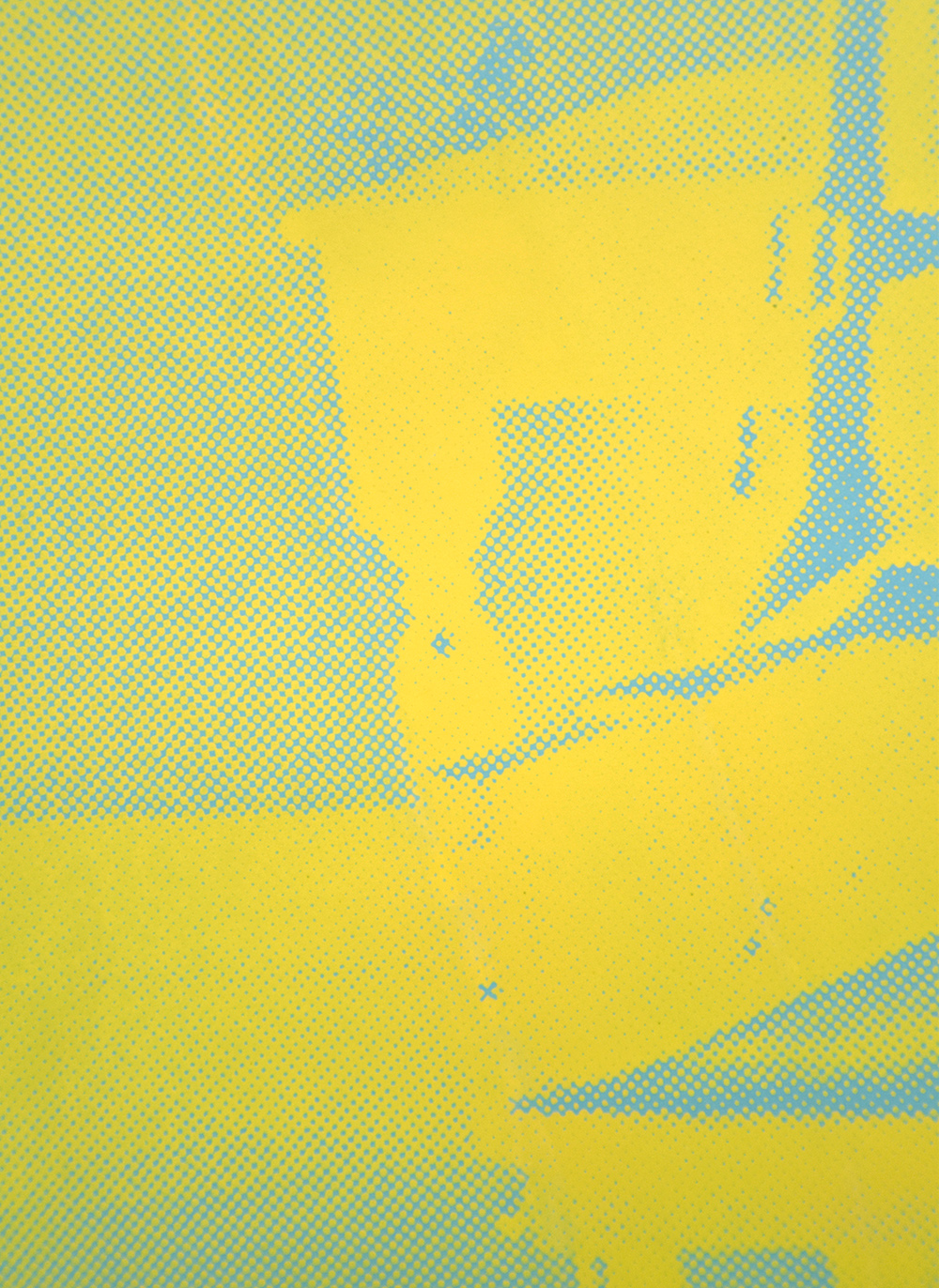 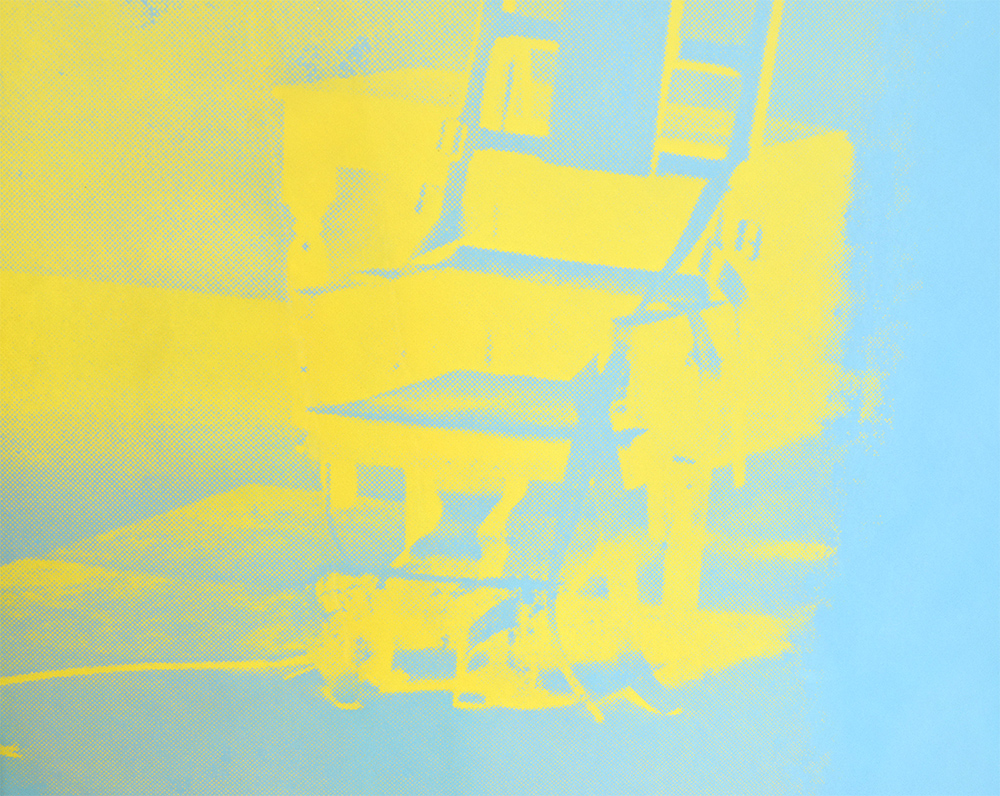 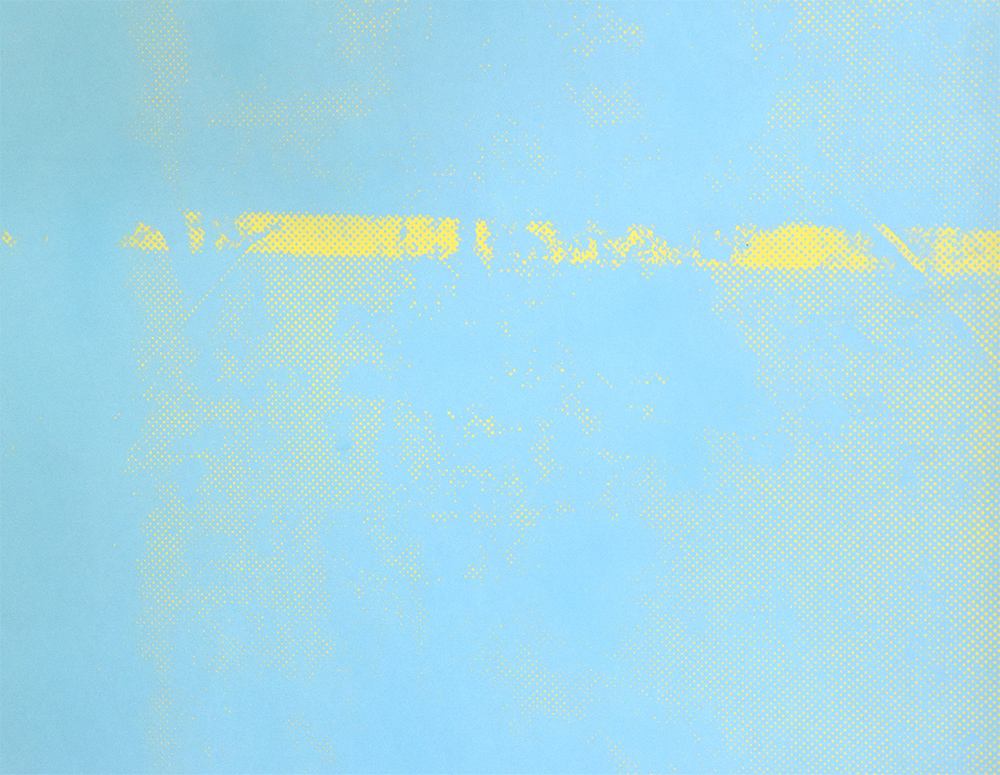 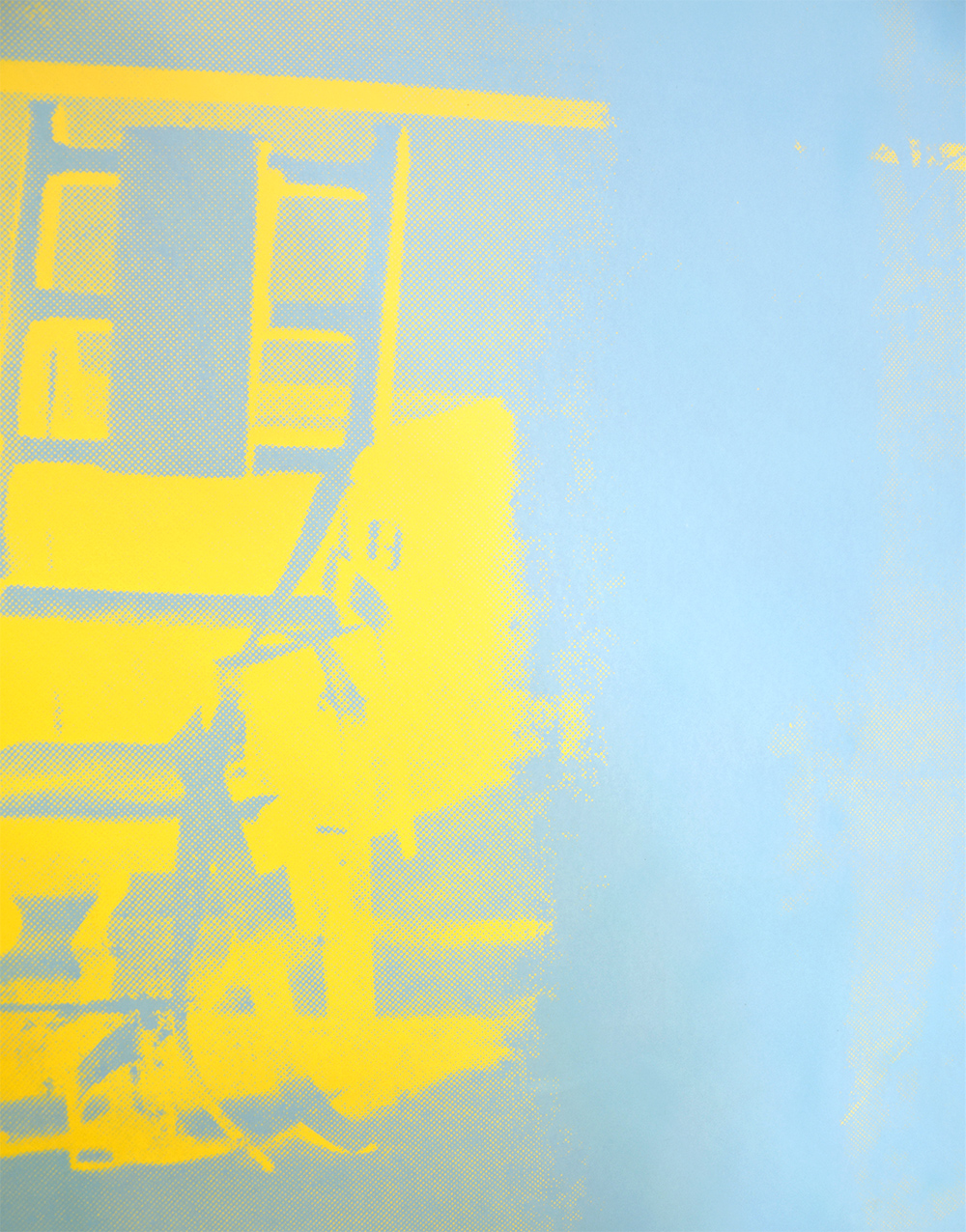 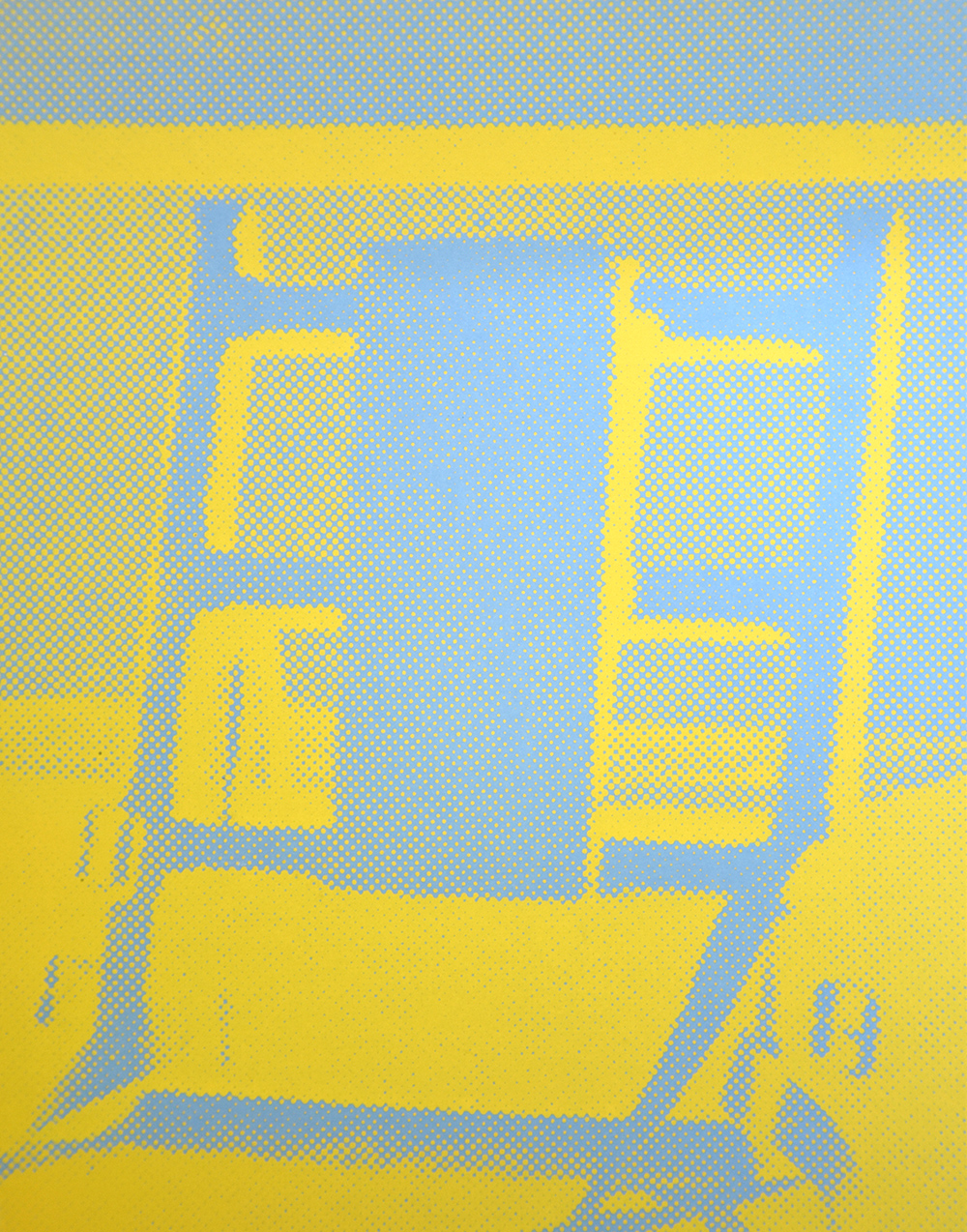 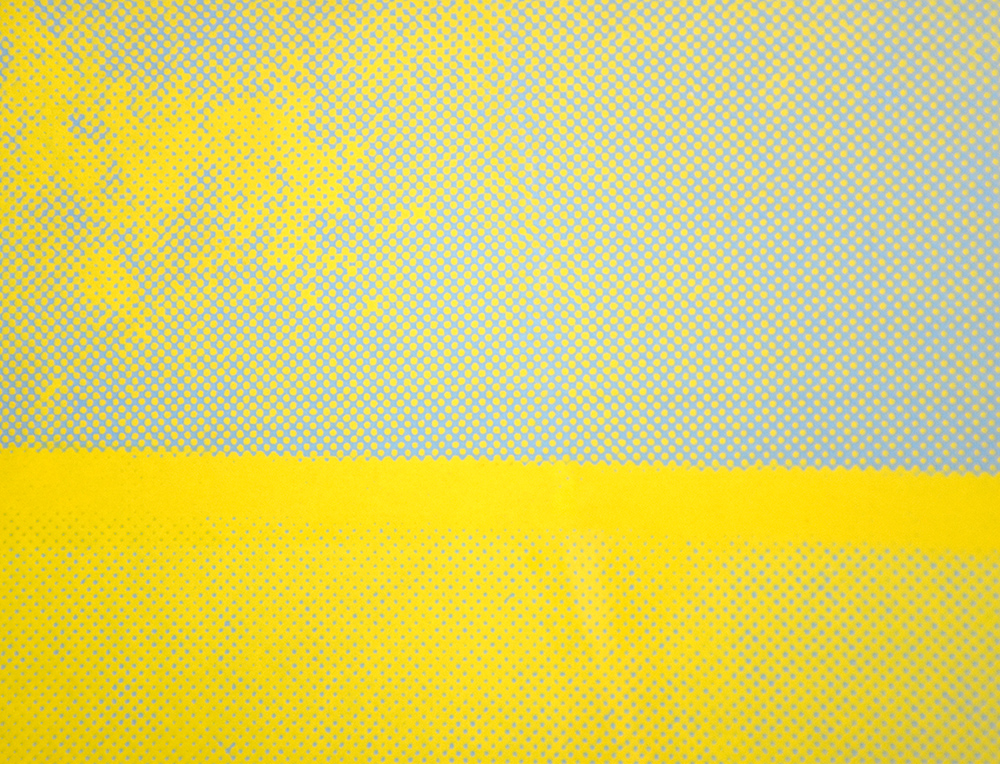 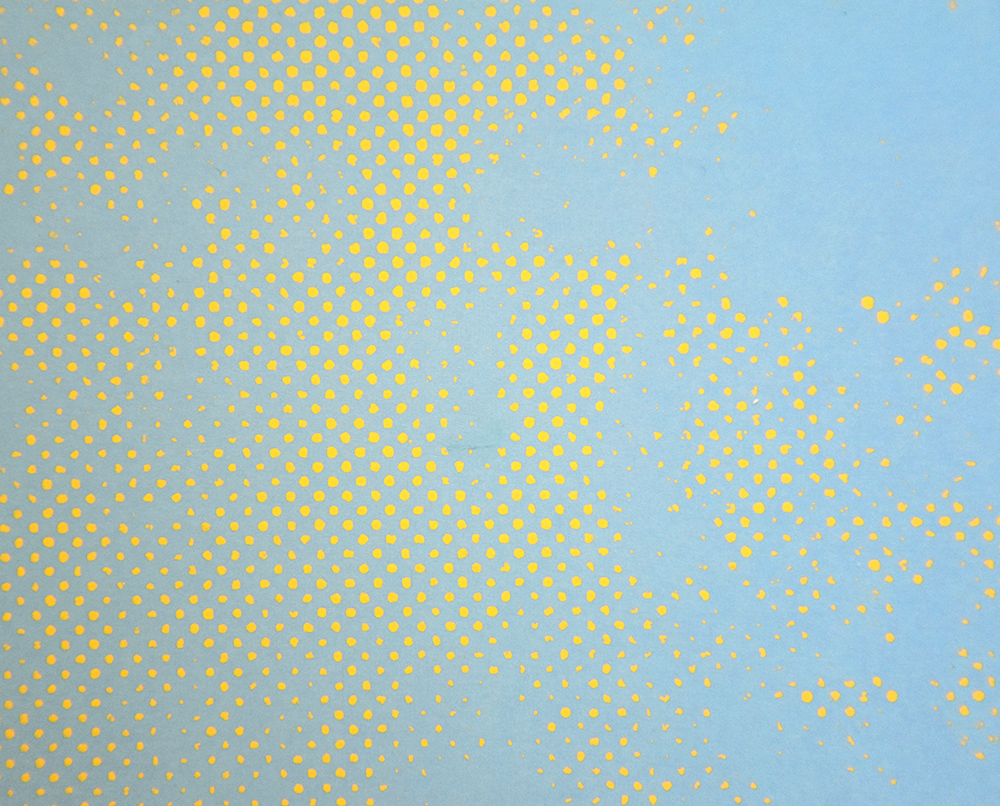 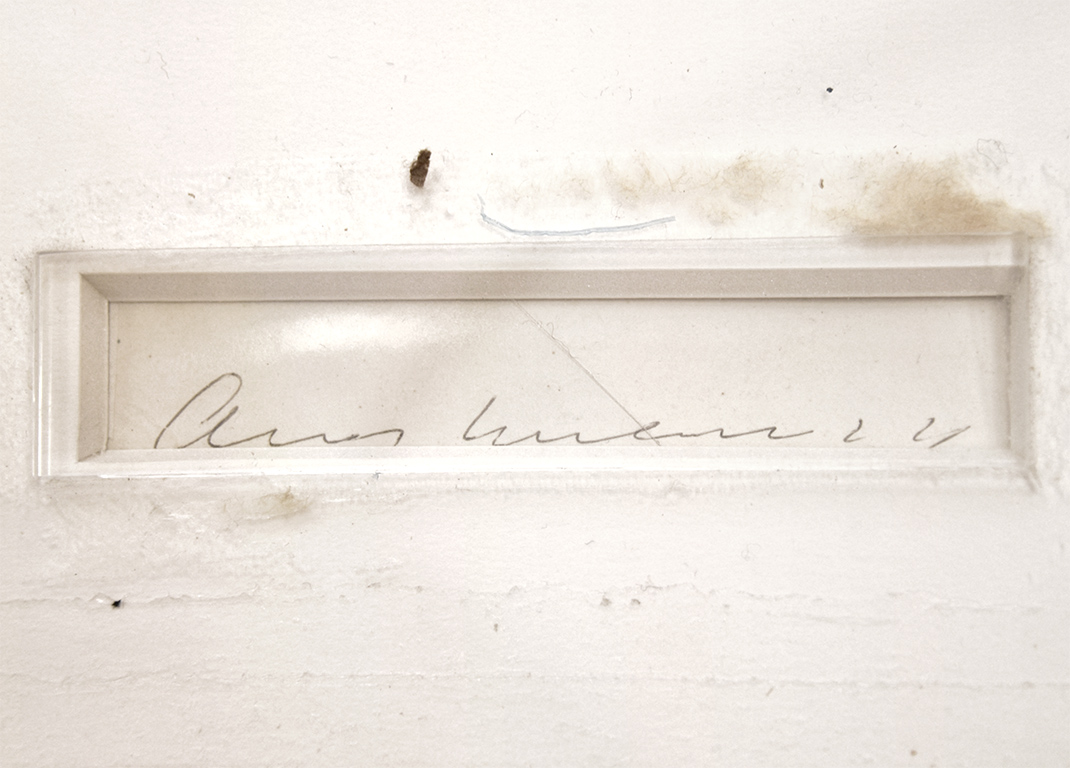 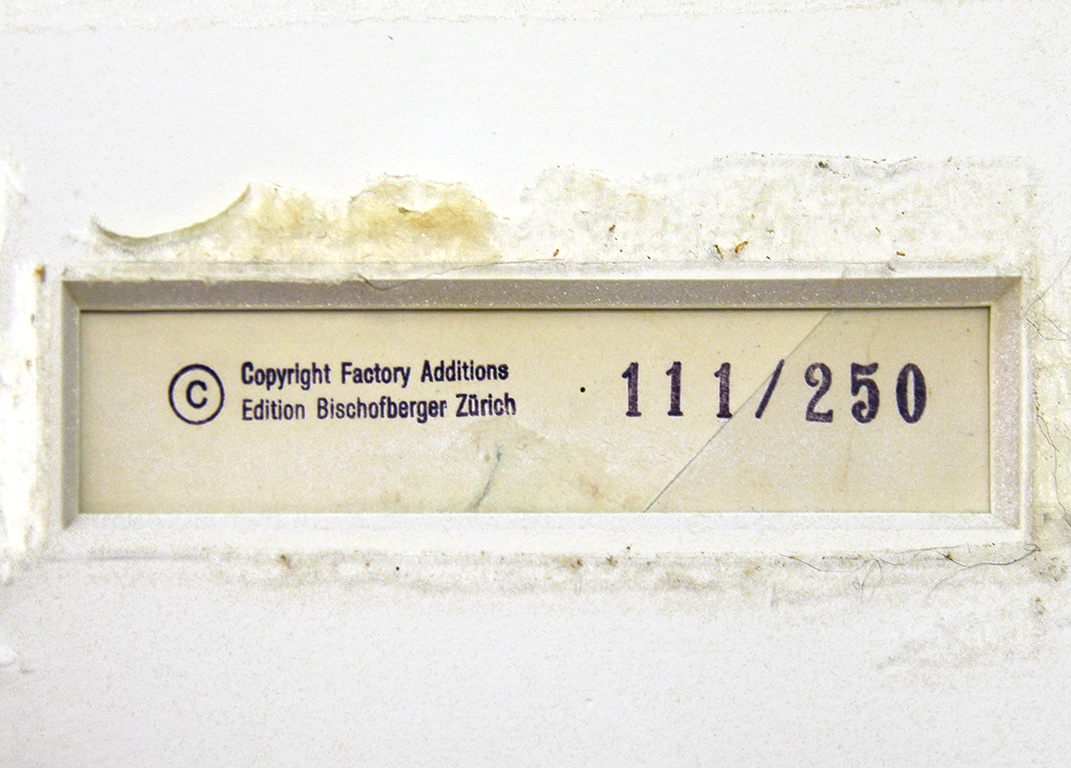 Andy Warhol Electric Chairs, 1971 FS II.77 is a bright blue and neon yellow portrait of New York's Sing Sing Penitentiary's electric chair, known as "Old Sparky." The bright and intense color choice of the print contrasts with the dark subject of the work. Warhol created this portfolio of Electric Chairs during a time of intense national debate about the death penalty. In 1972, the federal government banned the death penalty throughout the country. Three years prior, in 1968, Warhol was shot by Valerie Solanas, a radical feminist, and almost died from the gunshot. After this event in his life, the artist began exploring concepts in his artwork like death and violence. These series of works combines Warhol's commentary on the social and political issues at the time with his personal exploration of death.

Catalogue Raisonné & COA:
Andy Warhol Electric Chairs, 1971 FS II.77 is fully documented and referenced in the below catalogue raisonné and texts (copies will be enclosed as added documentation with the invoices that will accompany the sale of the work).

1. Feldman, Frayda and Jörg Schellmann, A Catalogue Raisonne, 4th ed. Listed as catalogue raisonné no. II.77.
2. A Certificate of Authenticity will accompany this artwork.

About the Framing:
Framed to museum-grade, conservation standards, Andy Warhol Electric Chairs, 1971 FS II.77 is presented in a complementary moulding and finished with silk-wrapped mats and optical grade Plexiglas.