The School of Dürer Woodcuts 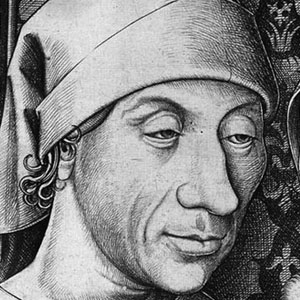 Why The School of Dürer?

Have one to sell? Sell The School of Dürer fine art with us

Sell The School of Dürer artwork with us. We will research its value and popularity for you.