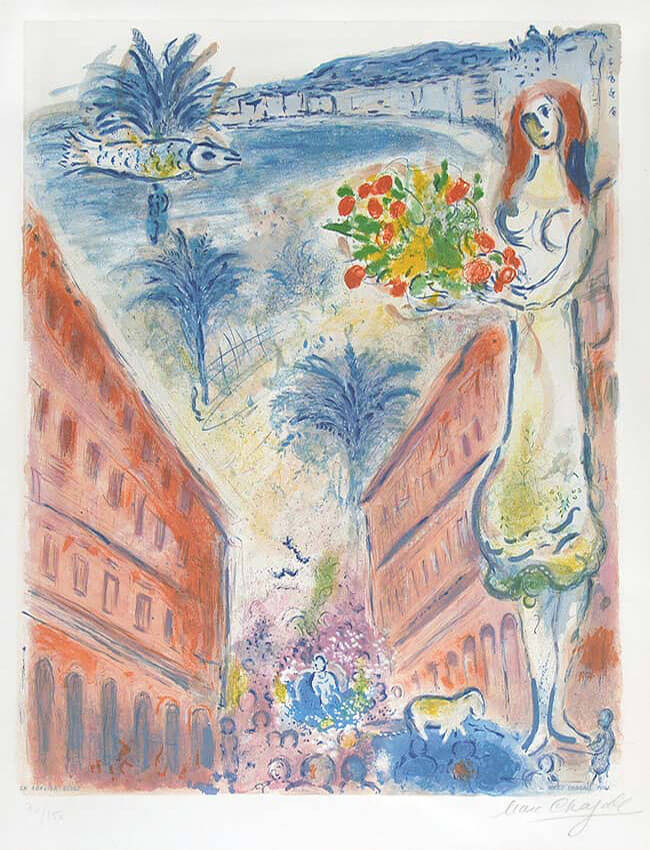 Catalogue Raisonné & COA:
This work is fully documented and referenced in (copies will be enclosed as added documentation with the invoices that I will accompany the final sale of the work):