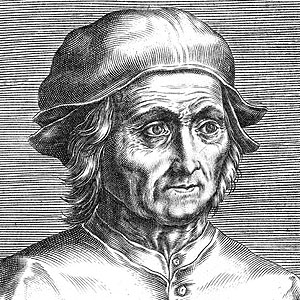 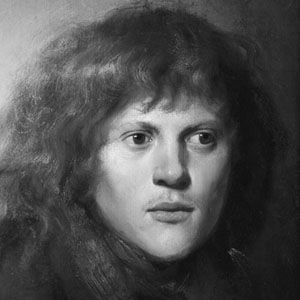 Have one to sell? Sell Adriaen van Ostade fine art with us

Sell Adriaen van Ostade artwork with us. We will research its value and popularity for you.